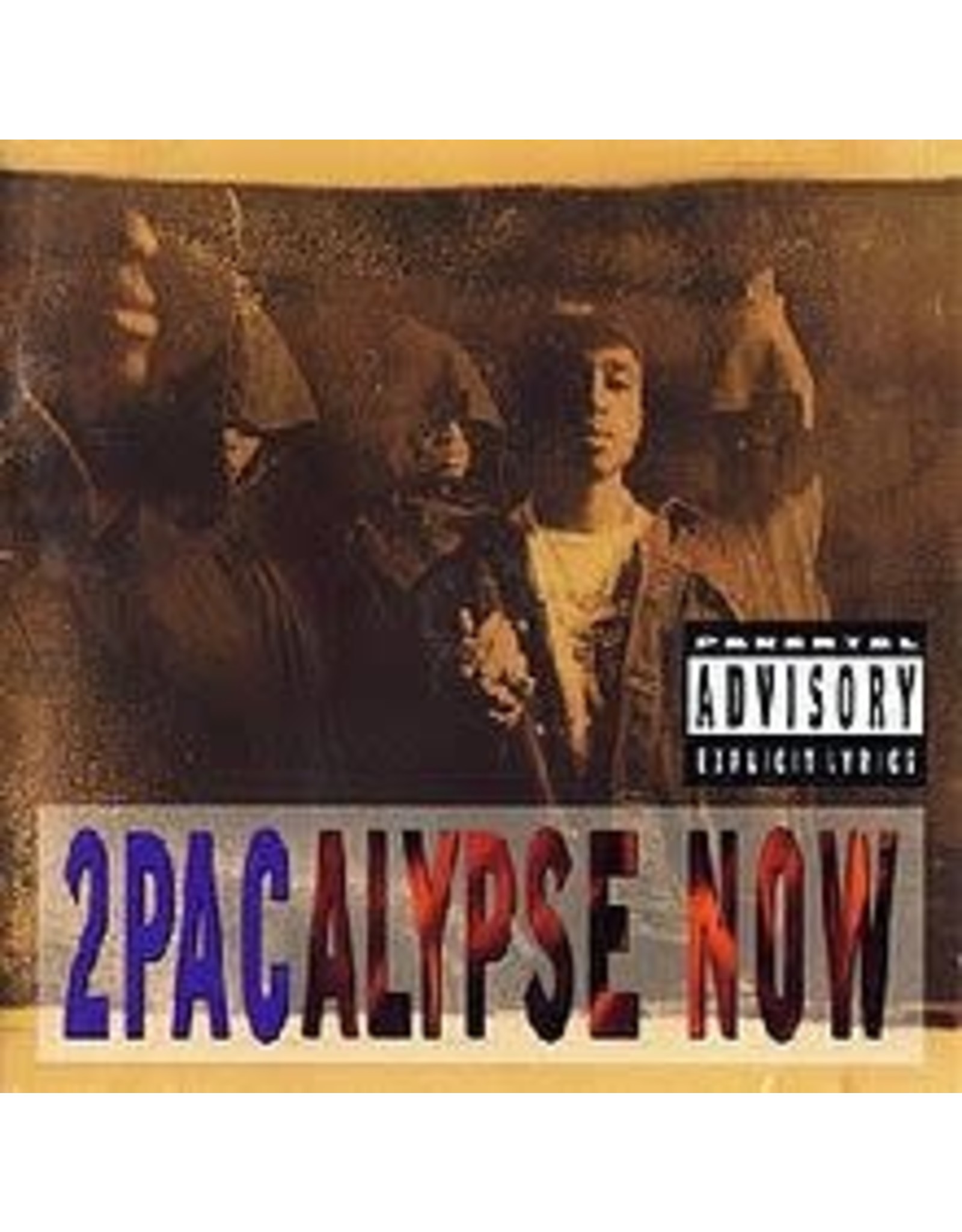 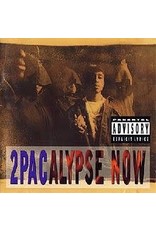 Double 180gm audiophile vinyl LP pressing. 2Pacalypse Now is the 1991 debut studio album by 2Pac. The album is 2Pac's commentary on contemporary social issues facing American society such as racism, police brutality, poverty, black on black crime, and teenage pregnancy. It featured three singles; "Brenda's Got a Baby", "Trapped", and "If My Homie Calls". The album was initially released on T.N.T. Recordings and Interscope Records, which at the time was distributed through Eastwest Records America and Atlantic Records. Following Shakur's death, Amaru Entertainment (established by his mother Afeni Shakur) obtained the rights to this album. The album generated significant controversy stemming from then-U.S. Vice President Dan Quayle's public criticism after Ronald Ray Howard murdered a Texas state trooper and his defense attorney claimed he was influenced by 2Pacalypse Now and it's strong theme of police brutality. Quayle made the statement, "There's no reason for a record like this to be released. It has no place in our society."