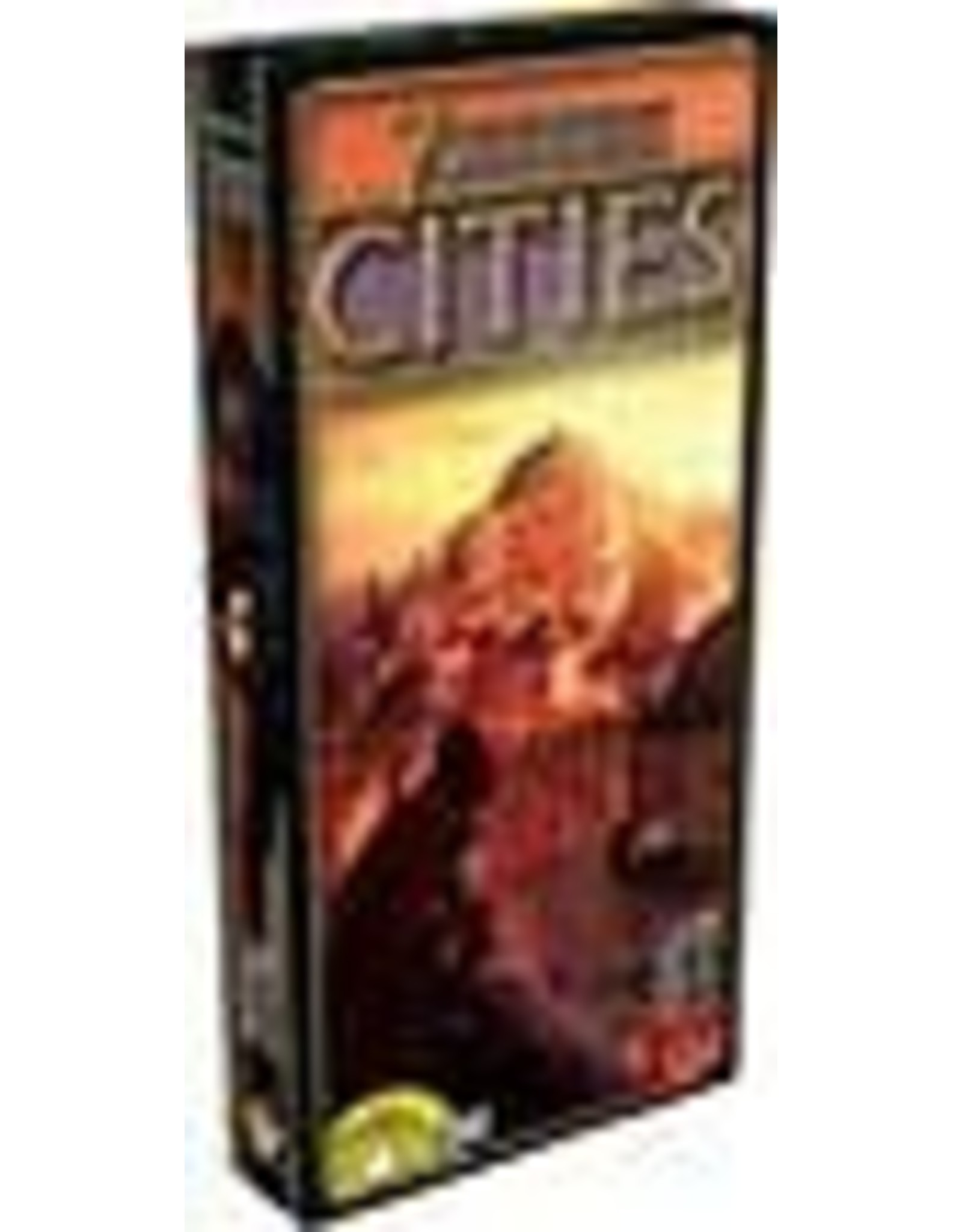 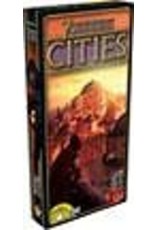 7 Wonders: Cities, the second expansion for 7 Wonders, includes optional team rules, a new type of card (black, representing the remains of cities), and new cards of old types (two new wonders: Petras and Byzantium, 3 new guild and 6 new leader cards). This expansion is more aggressive, with greatly increased interaction between players, who are still trying to score more points than anyone else. With the team rules, you can play with up to eight players, with the players divided into teams who sit next to one another so that they can kibitz and choose the cards of most use to them.