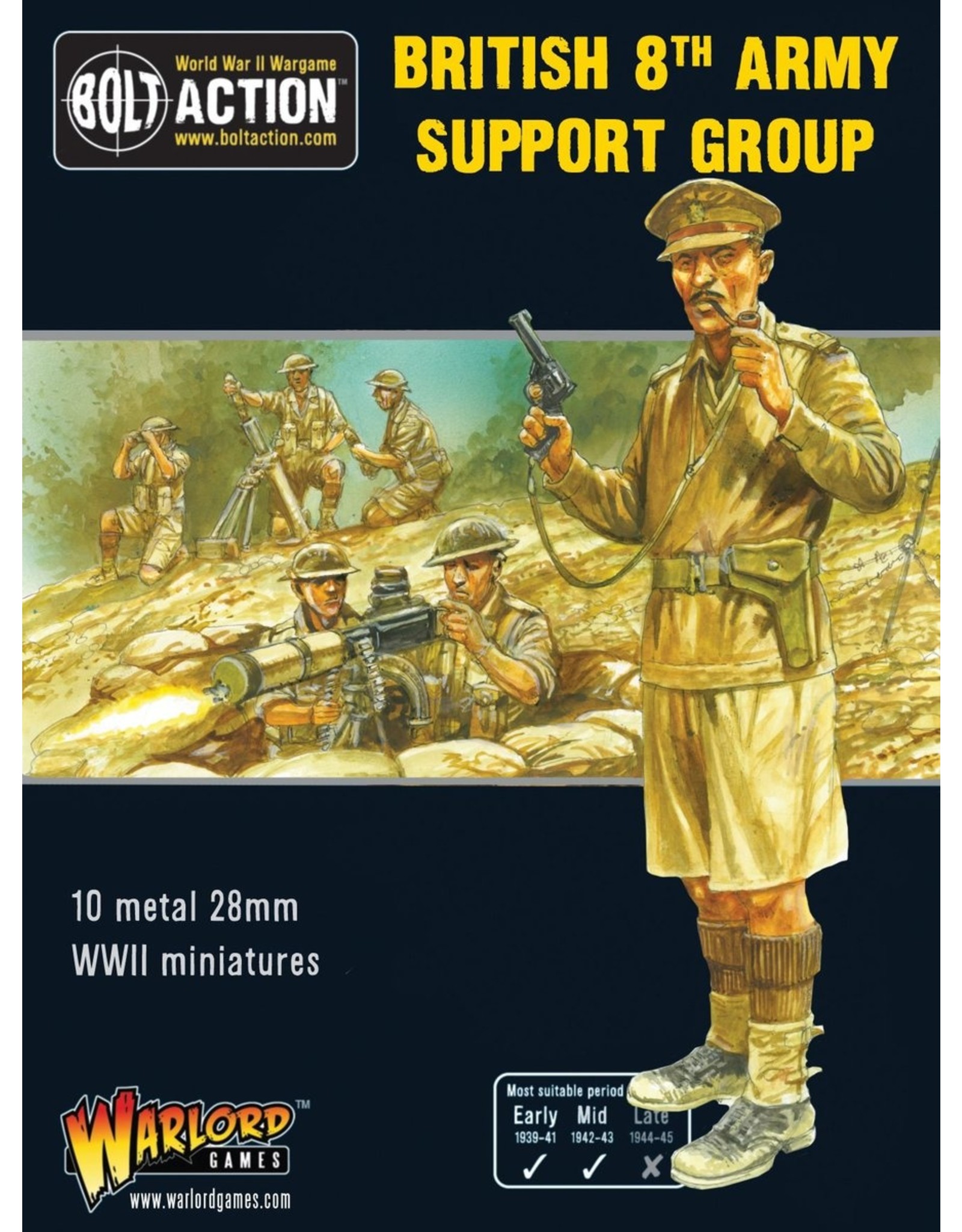 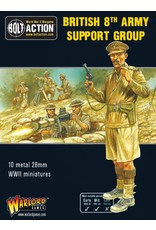 The middle ranks of officers were almost invariably drawn from the upper-middle classes: educated in the public schools, instilled with the values of empires, and imbued with a sense of confidence, duty and resolve that is difficult to conceive of today. An officer unit consists of the man himself and can include up to two other men acting as his immediate attendants.

The .303 Vickers water-cooled machine gun offered fire support to infantry units. This was another weapon of World War I vintage that soldiered on through World War II and beyond, proving effective at laying down continuous fire over a long range.