A Game of Thrones: Hand of the King (stand alone)

Home / A Game of Thrones: Hand of the King (stand alone) 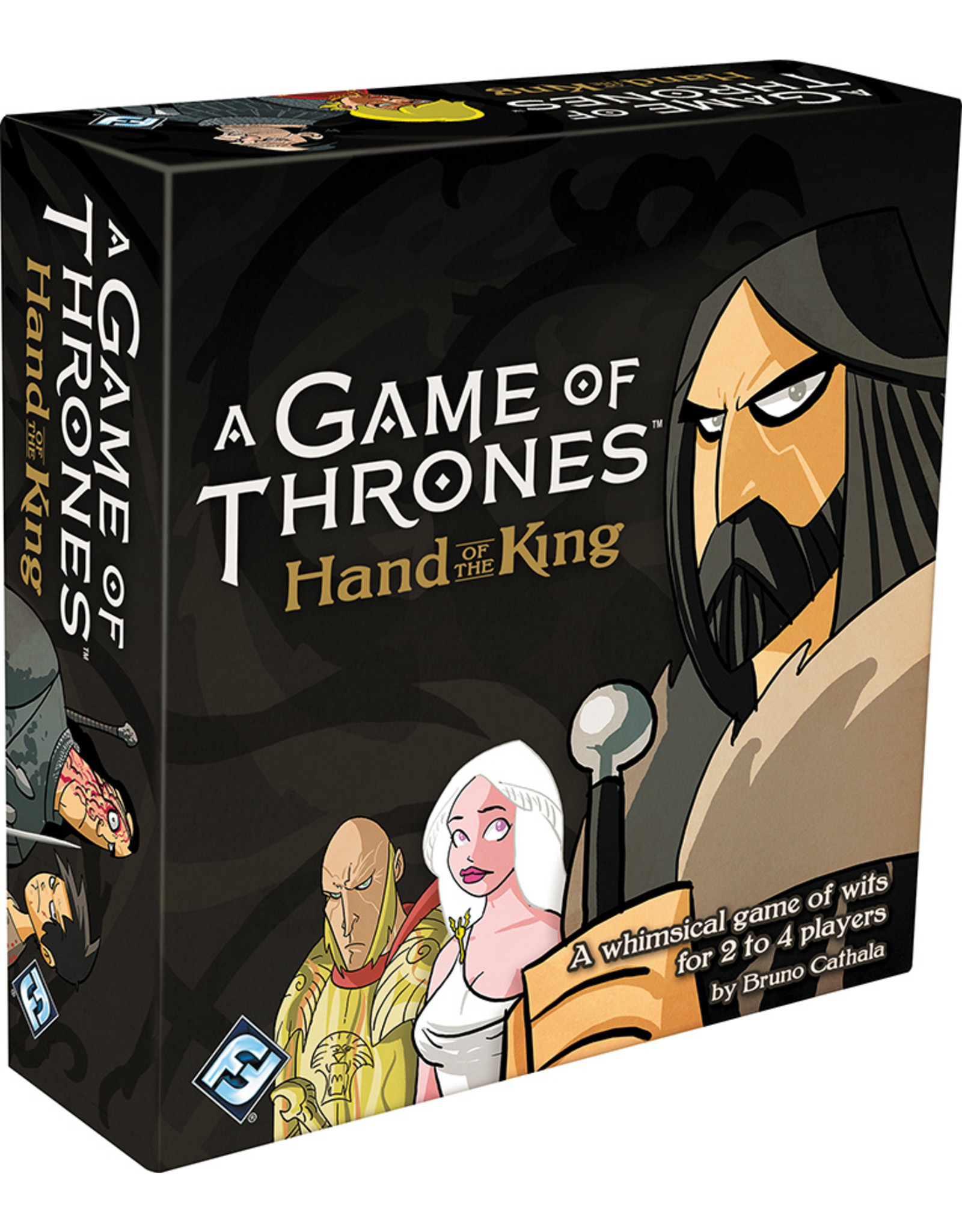 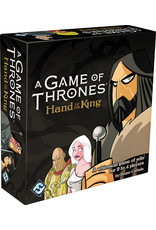 The king has called for a tourney and a feast to be held at King`s Landing, and the Great Houses of Westeros have answered the call. Stark, Greyjoy, Lannister, Targaryen, Baratheon, Tyrell, Tully - all have gathered, for the whisperers say that the King will choose his new Hand at this feast. Intrigues abound, as every House attempts to gain the aid of Varys, the Spider. Only the most cutthroat and ruthless will rise to become the power behind the Iron Throne! Hand of the King is a fast-paced card game of cunning deals and clever maneuvering.