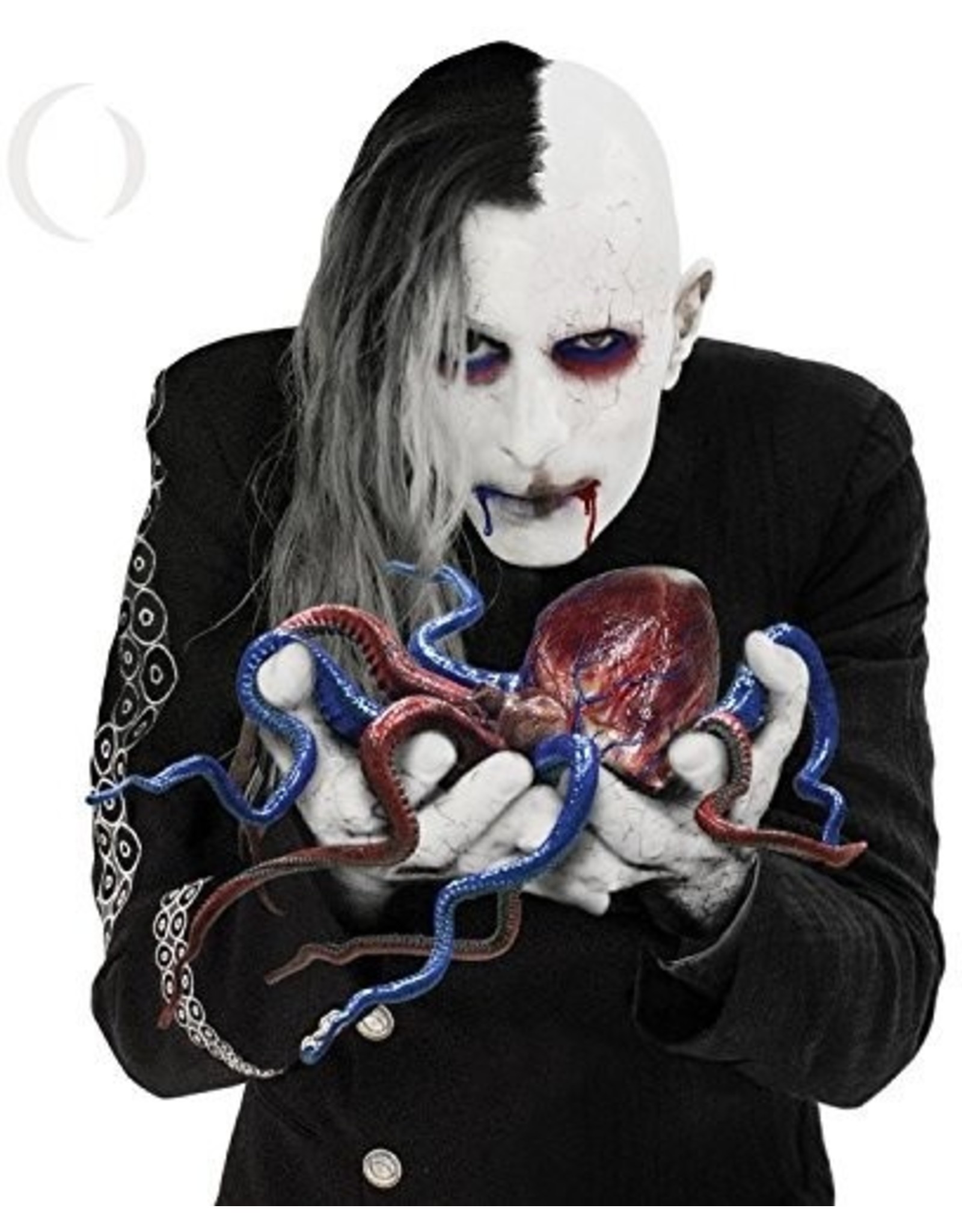 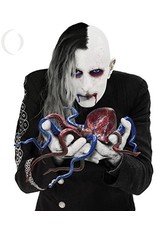 Double vinyl LP pressing. 2018 release, the fourth studio album by rock band A Perfect Circle. This is the band's first album release in fourteen years, after 2004's Emotive. A Perfect Circle formed in 1999 when Tool vocalist Maynard James Keenan, burned out by the band's legal issues in the late 1990s, offered to sing on material that then-guitar tech Billy Howerdel had been writing for his own musical endeavors. The two, with a rotating door of other musicians, recorded and released two platinum selling albums in the US; Mer de Noms in 2000 and Thirteenth Step in 2003, before the two started thinking about taking a hiatus.