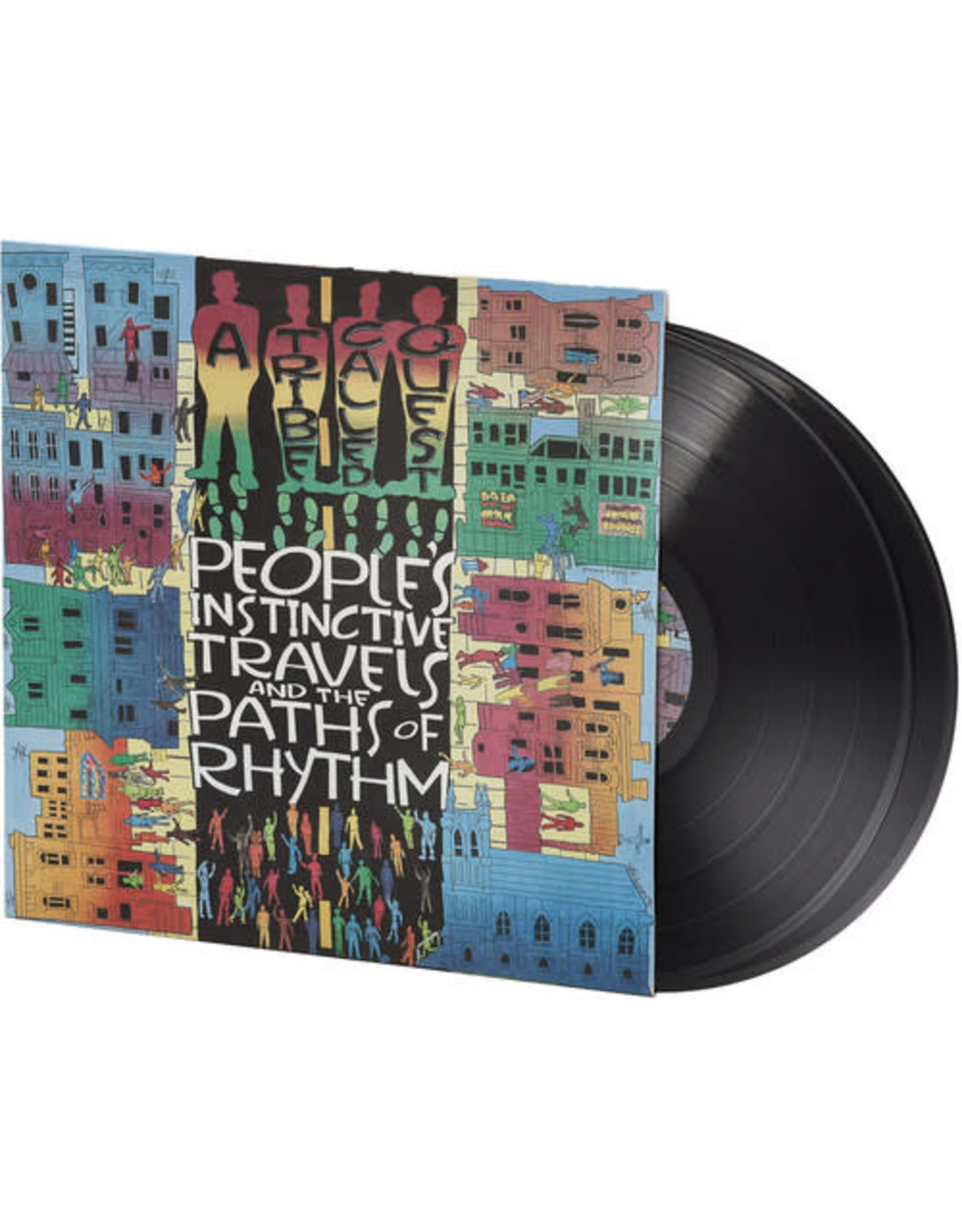 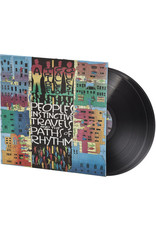 People's Instinctive Travels and the Paths of Rhythm is, quite simply, one of the finest albums in hip-hop. It's easy to argue that a Tribe Called Quest reached their zenith on this, their debut album: though they went on to produce another world-class disc (The Low End Theory) and broadened their palates and their consciousness, never again were they quite this naturally free and easy. Q-Tip and Phife's delivery is deceptively simple, flowing like wine and tasting like candy, and Jairobi adds some contrast. The music, so self-assured that it never raises it's voice to make a spectacle, follows suit. Four albums later, on their last tour, songs from Paths of Rhythm still were at the top of the set list. - Randy Silver.

1 Push It Along
2 Luck of Lucien
3 After Hours
4 Footprints
5 I Left My Wallet in El Segundo
6 Pubic Enemy
7 Bonita Applebum
8 Can I Kick It?
9 Youthful Expression
10 Rhythm (Devoted to the Art of Moving Butts)
11 Mr. Muhammad
12 Ham 'N' Eggs
13 Go Ahead in the Rain
14 Description of a Fool