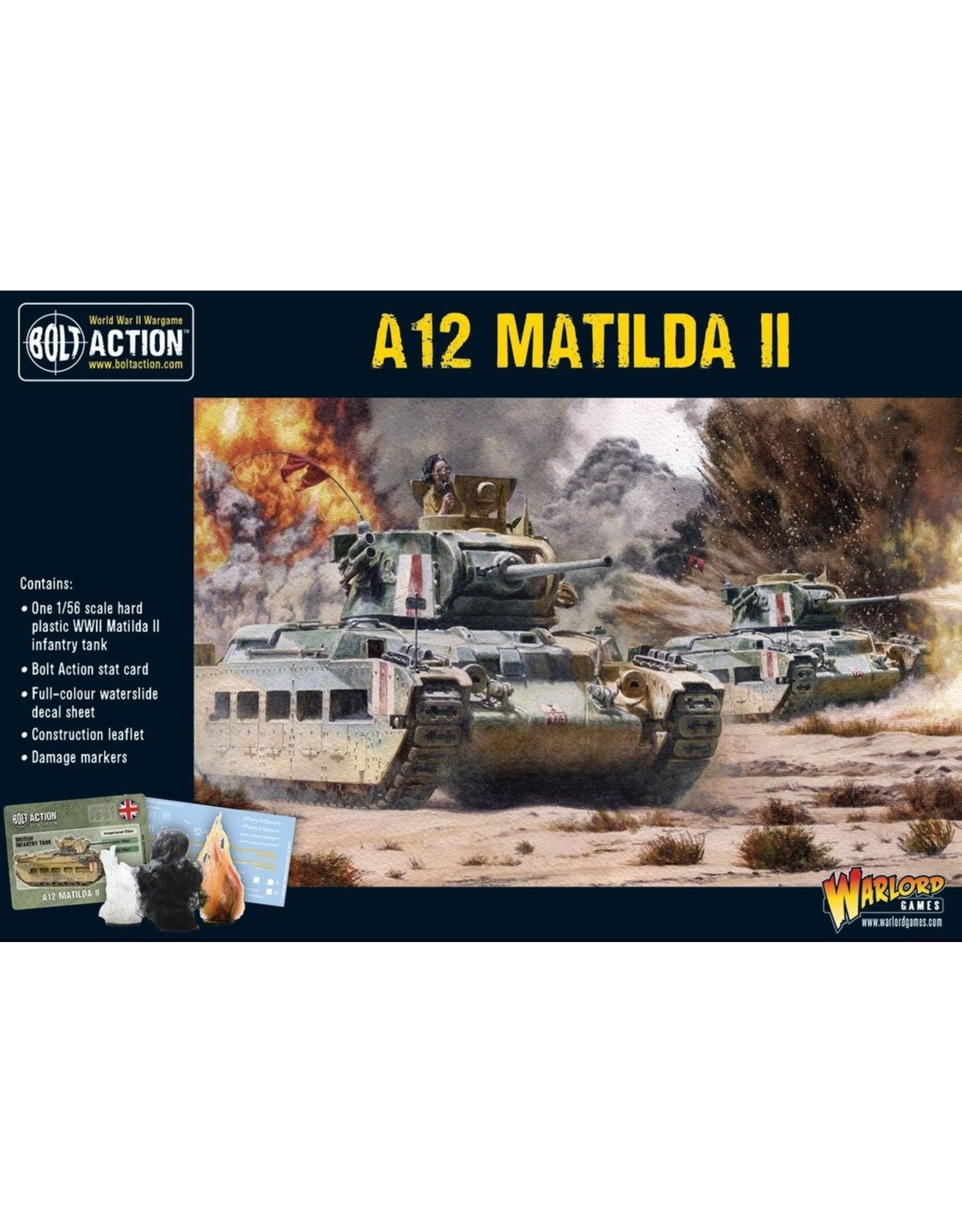 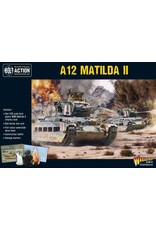 This product is supplied unassembled and unpainted. Glue and paints not included. Decals not provided.

The battle for France saw Matilda IIs fighting what would become a general retreat. However, Matildas caused problems for the Germans, whose 37mm and 50mm anti-tank guns were simply too small in calibre to penetrate the thick armour of the Matilda.

Perhaps the A12 Matilda II is more synonymous with the ferocious battles in the desert where it was to meet its match against the infamous 88s of the Afrika Korps.

Later, as they became increasingly obsolete compared to the later German vehicles, many were sent to the Fast East where the opposing Japanese tanks were much lighter.

It was the only British tank to remain in active service for the entire war.