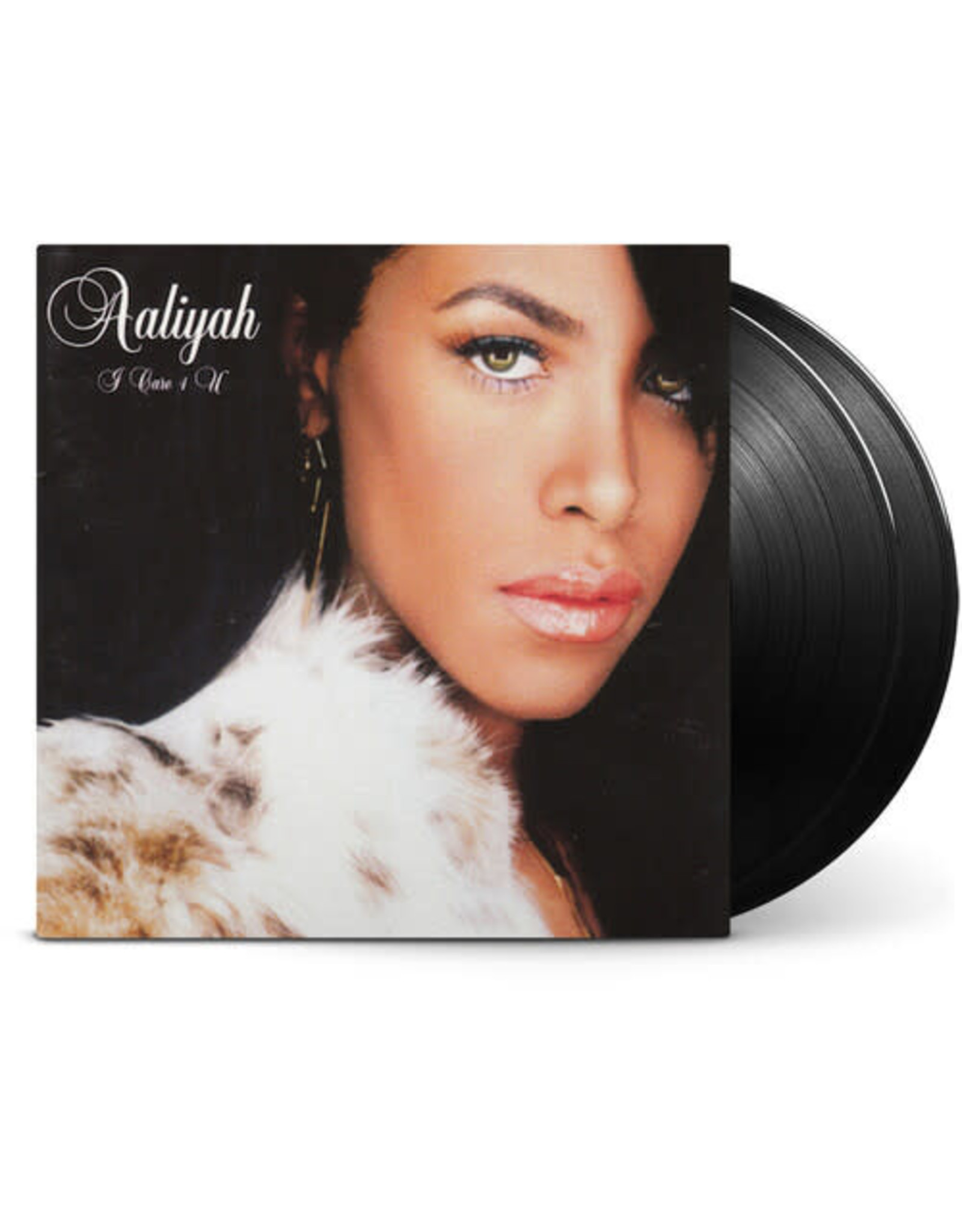 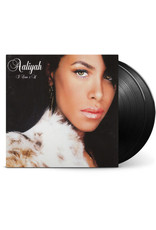 Double vinyl LP pressing in gatefold jacket. I Care 4 U is the first posthumous compilation album by the "Princess of R&B," Aaliyah. Following her tragic and untimely passing, Blackground Records released a posthumous record including songs from her studio albums and previously unreleased tracks and demos, as well as hit singles and recordings that ultimately did not land on any previous albums. The compilation album was a commercial success and debuted at number three on the Billboard 200 and was certified platinum, and features the previously unreleased "Miss You."