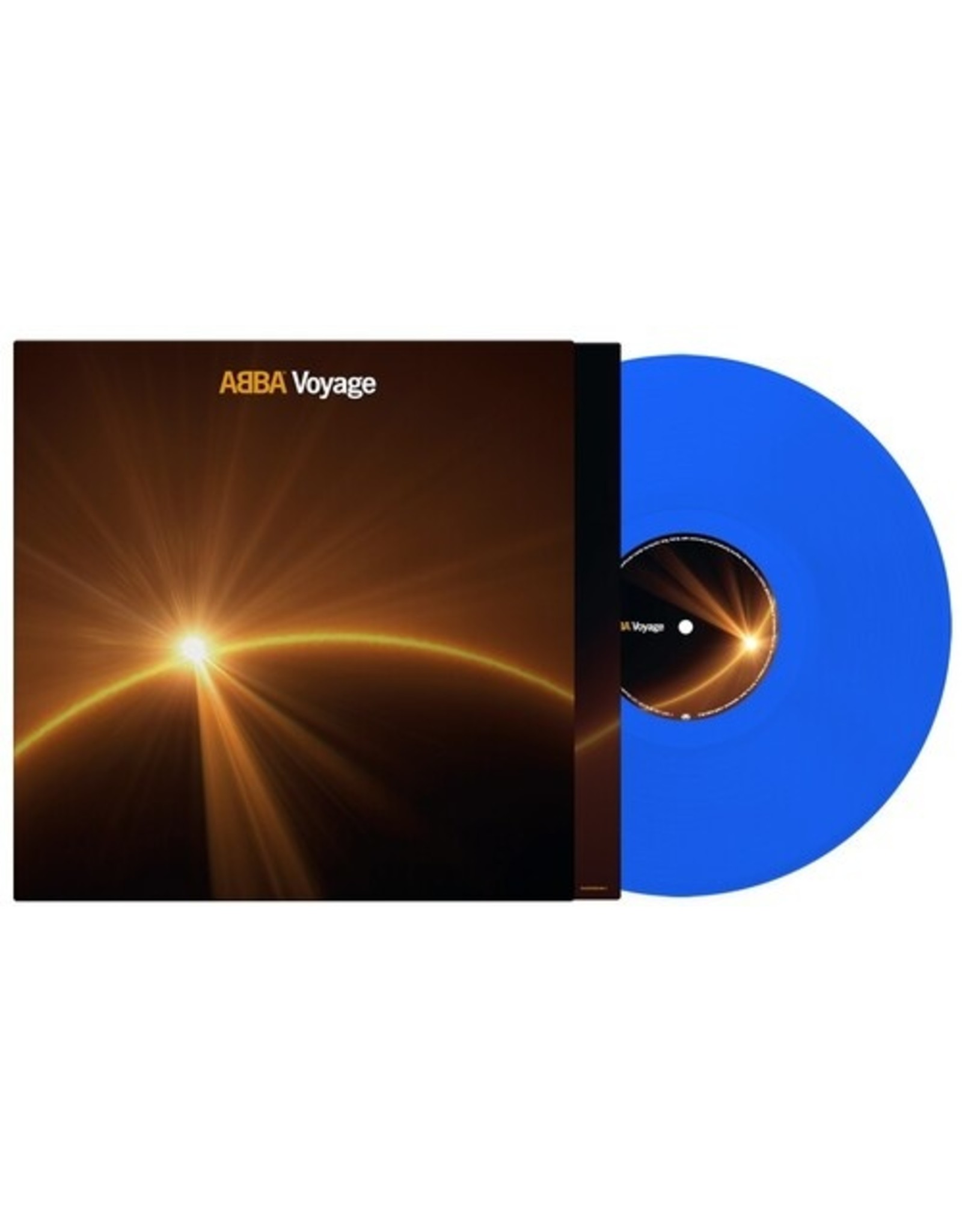 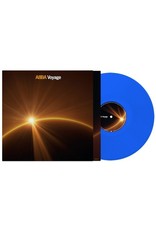 ABBA, one of the most successful music groups of all time, has announced its return nearly 40 years with a new studio album — hear two songs from it here — and a new concert that will see singers Agnetha Fältskog and Anni-Frid Lyngstad and instrumentalists/songwriters Benny Andersson and Björn Ulvaeus performing digitally via avatars with a live 10-piece band in a purpose-built arena in London, beginning on May 27, 2022.

The “Voyage” album will be released worldwide on November 5 via Universal Music Group’s Capitol label. The two newly released songs, “I Still Have Faith in You” and “Don’t Shut Me Down,” were recorded by the group at Andersson’s Riksmixningsverket studio in Stockholm and will both feature in the concert. The songs are the first new material from ABBA since the release of the “Under Attack” single in December of 1982, although the members, now all in their 70s, have released several solo projects.