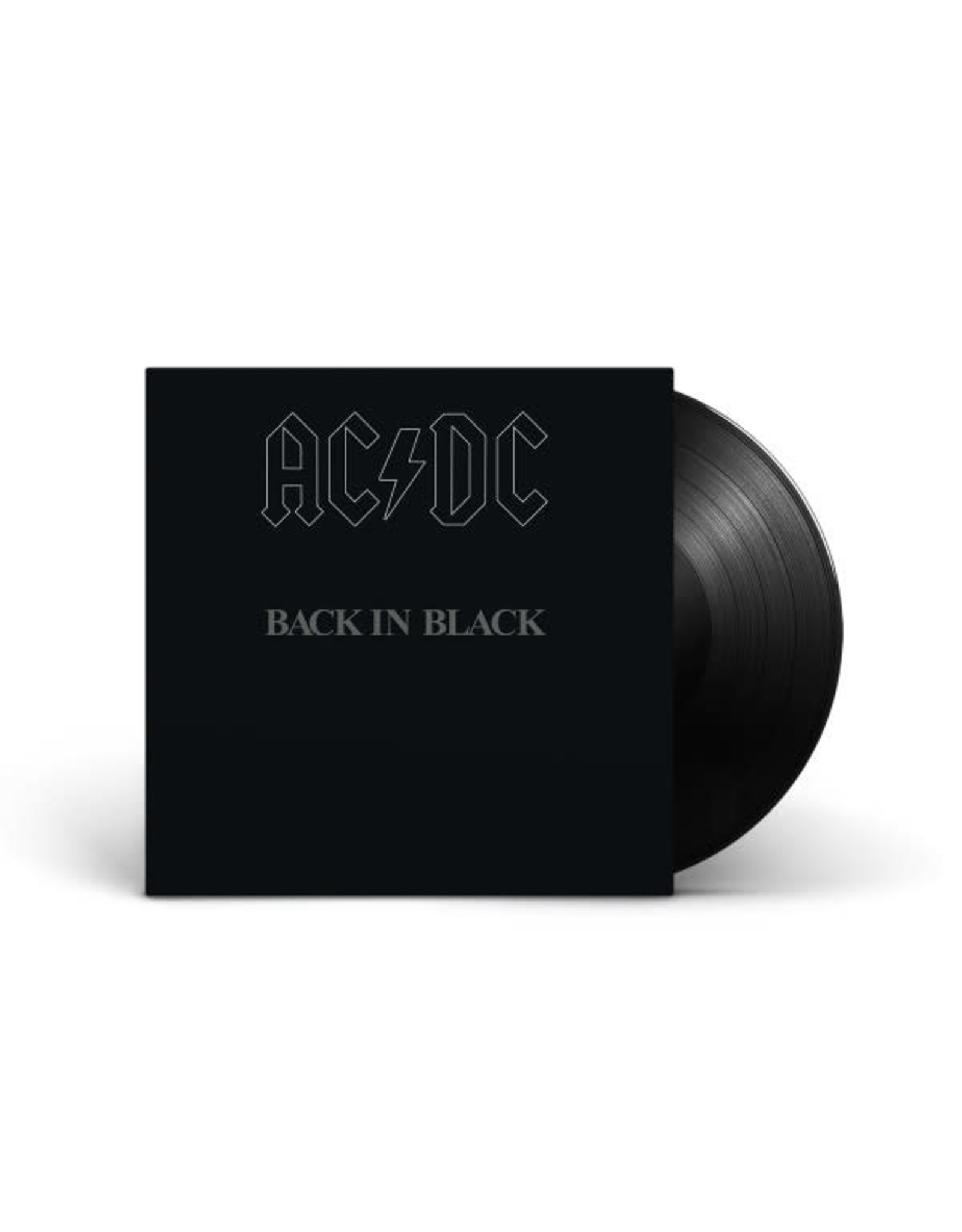 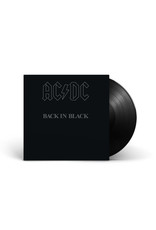 Vinyl LP pressing. 2003 digital re-master of the Australian rockers' seventh album. Released in July, 1980, Back in Black was the first AC/DC album recorded without former lead singer Bon Scott, who died in February of that year. Back in Black was the first album to feature vocalist Brian Johnson, formerly of Geordie. Producer Robert John "Mutt" Lange, who had previously worked with AC/DC on Highway to Hell, was again brought in to produce. The album was recorded at Compass Point Studios in Nassau, Bahamas, and Electric Lady Studios in New York, where the album was also mixed.