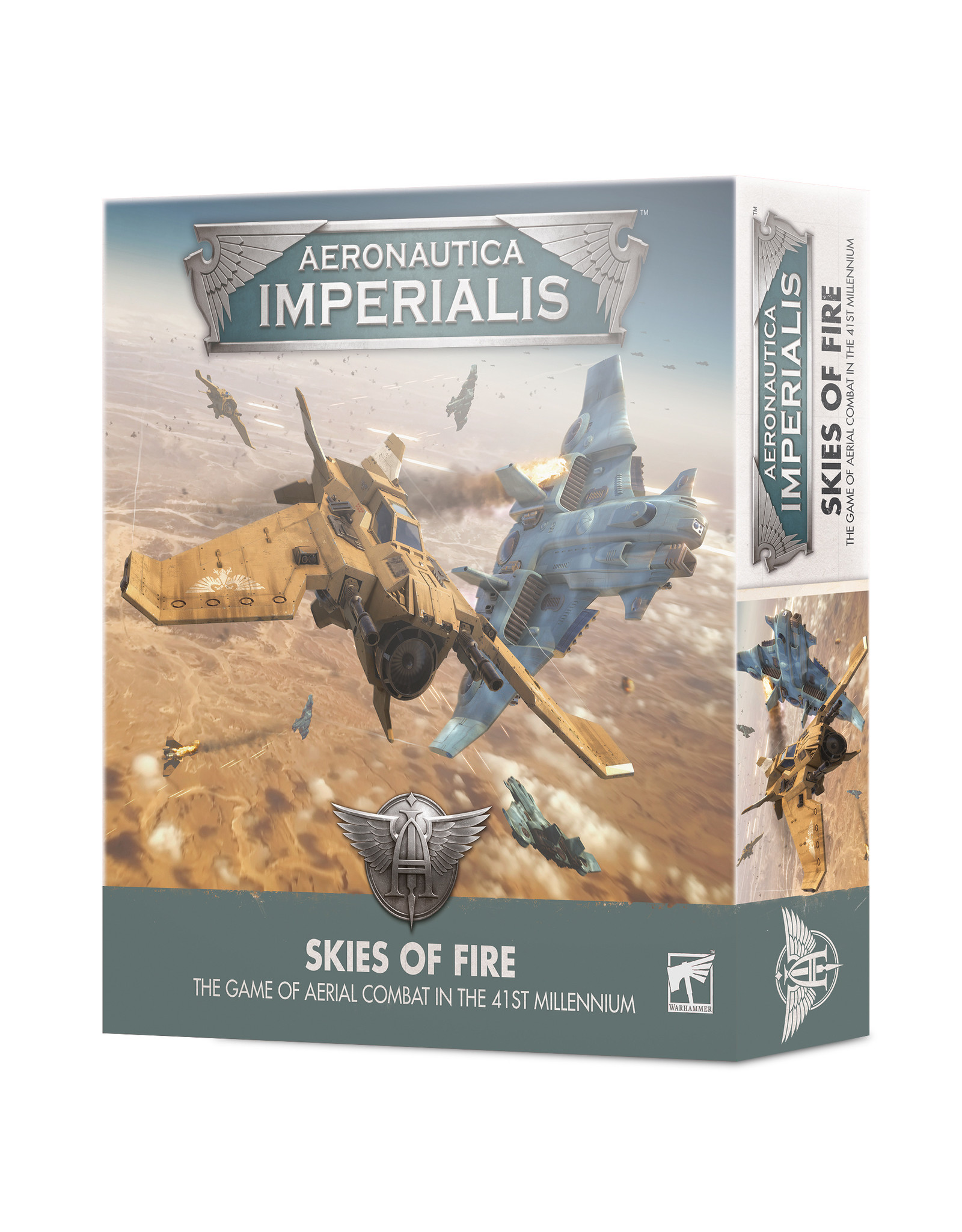 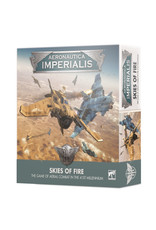 The set includes the following Citadel multipart plastic miniatures, each supplied with an Aeronautica Imperialis base and a ball socket stem:

- The full Aeronautica Imperialis game rules, including how to build your force using Squadron Lists, how to perform Ace Manoeuvres and field different classes of aircraft. Learn about manoeuvring your aircraft, adjusting their altitude and changing speed while avoiding the risks of crashing and breaking up. There are even rules for special manoeuvres including landing, taxiing and taking-off.
- The Dogfight scenario, as well as optional rules for fighting at night or in bad weather conditions
- Squadron Lists, providing details of all of the aircraft in the box in addition to their weapon options and special rules
- A reference page showing the eight different manoeuvres aircraft can take, as well as a 2-page quick reference containing the key game rules