Aerosmith - Night in the Ruts

Home / Aerosmith - Night in the Ruts 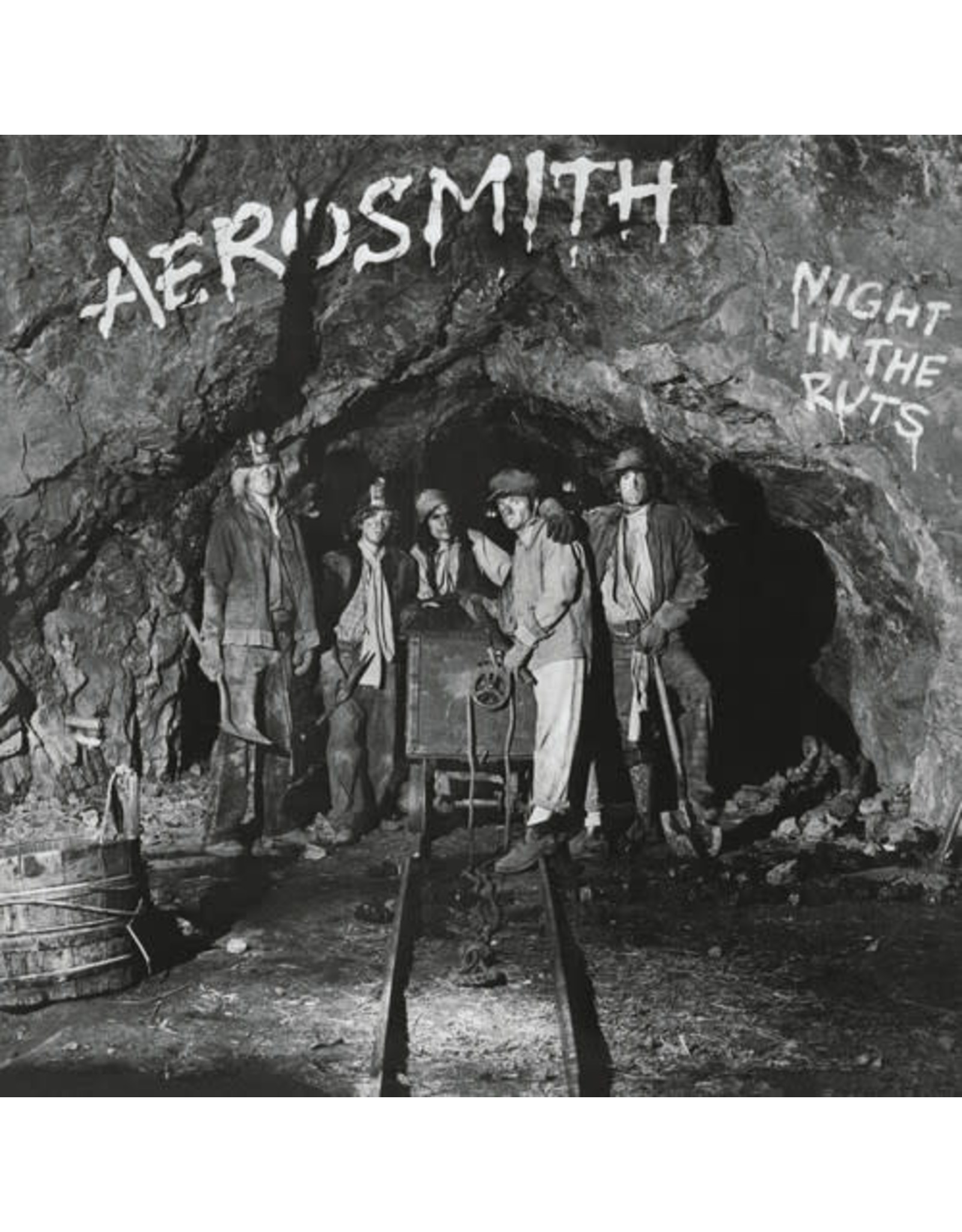 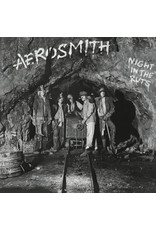 AEROSMITH - NIGHT IN THE RUTS Night in the Ruts is the sixth studio album by American rock band Aerosmith, released on November 1, 1979, by Columbia Records. Guitarist Joe Perry left the band midway through it's recording. The album was initially produced at the band's Warehouse rehearsal space by Jack Douglas, who had produced Aerosmith's previous four albums, but later Columbia Records brought in Gary Lyons to replace Douglas as the producer. Jimmy Crespo became Perry's official replacement from 1979-84. Perry's last session with the band was on May 30, 1979. He stated: We started Night in the Ruts with Jack in the spring of 1979. I'm not sure why he wasn't involved later, but he wasn't...[2] The Aerosmith album was in limbo from April on and at a certain point I had to wash my hands of it. I said, "It's your album. Do what you want with it. You've got my work. You can use it or erase it. I'm working on something else... There was all this fighting and bad energy going on... I was dissatisfied with Krebs, said, 'F this, ' and went back to Boston. 2014 vinyl LP pressing reissue.