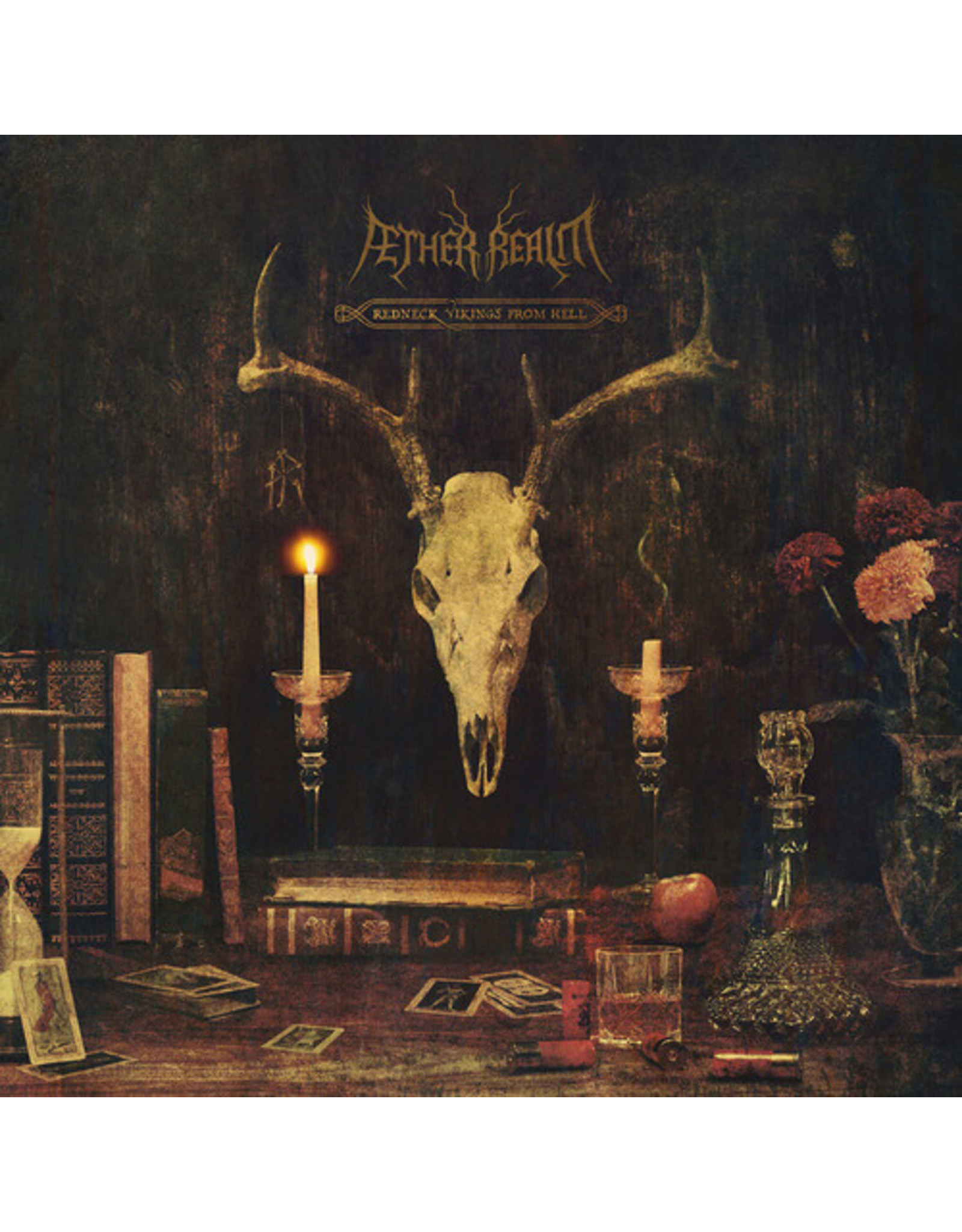 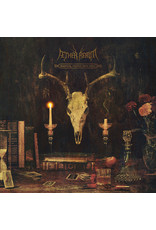 Vinyl LP pressing. 2020 release. North Carolina's Aether Realm has reached melodic death metal maestro status with Redneck Vikings From Hell! With this album, the band improves upon their already distinctive sound that, since day one, has had fans wondering if they're hearing a band from the States or the mountains of Finland! Each of the 11 tracks on Redneck Vikings From Hell are entirely distinct, setting the stage by playing upon their southern roots with the banjo-laden epic folk metal-inspired title track "Redneck Vikings From Hell". Meanwhile, the arena-ready first single "Goodbye" and center-cuts like the thrashy, unwavering "Lean Into The Wind", the powerful anthem "Hunger" and symphonic brutality banger "Slave to the Riff" provide a weightier sample of the unconventional stylings of Aether Realm 3.0. Otherworldly closing track "Craft And The Creator" drives it all home, showcasing each individual band member's infallible technical skills and featuring hair-raising leads that would make any guitar god blush. Furthermore, the album is strung together by colossal orchestral elements that lift the album to new heights previously unreached by the band. Redneck Vikings From Hell not only cements Aether Realm as a band to watch but will also have listeners questioning just what exactly they can't do. Don't be swayed by the title - Redneck Vikings From Hell is no joke.