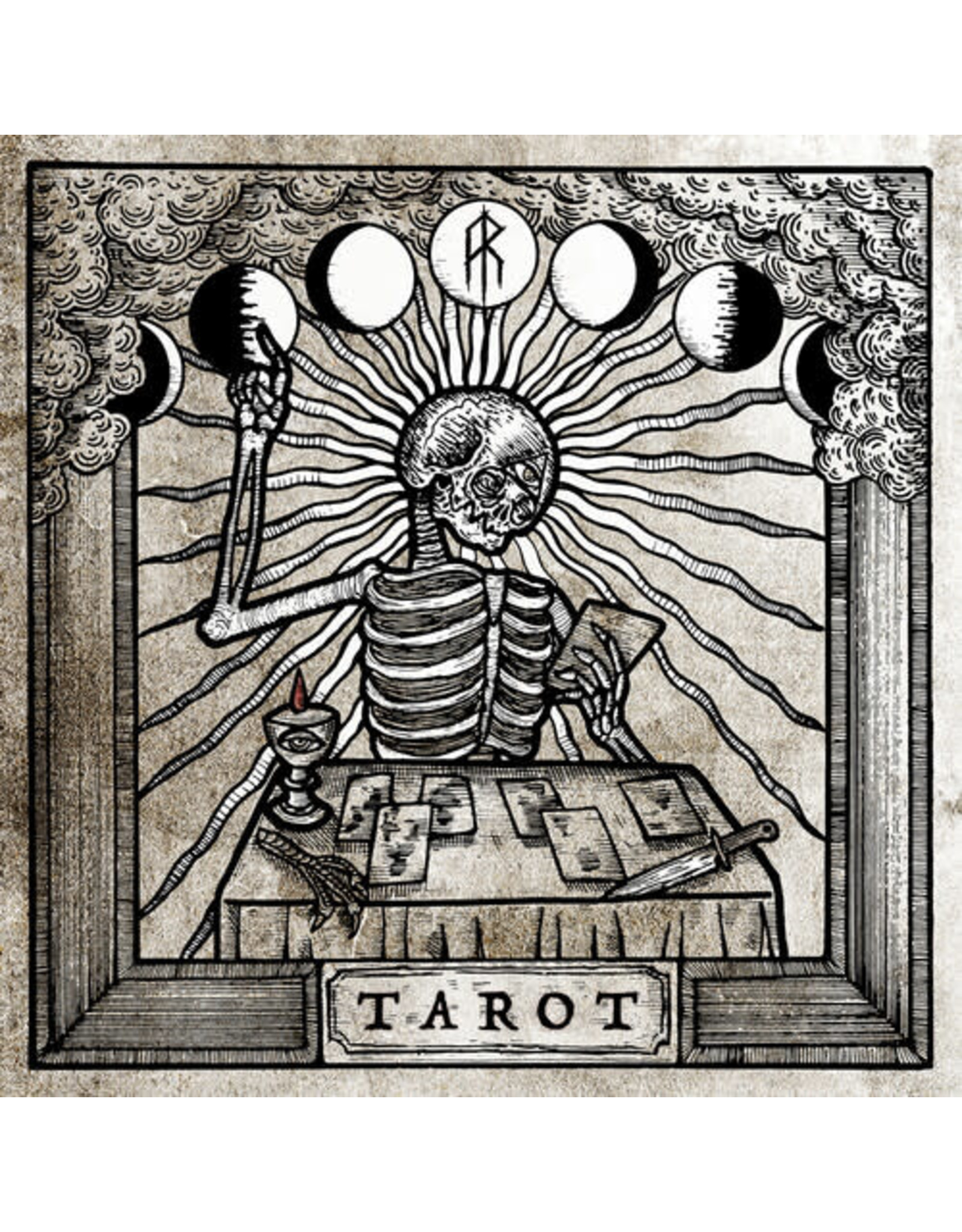 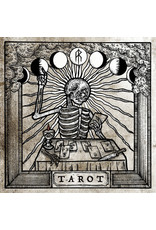 Double white vinyl LP pressing in gatefold jacket. It's no secret - Æther Realm's 2017 release Tarot is the album that truly surged these melodic death heroes into the metalverse! The North Carolina, USA-based quartet's massive, now 12-track/70+ minute sophomore release (expanded with the addition of previous standalone single "The Magician" to the new physical edition) garnered notable underground appeal and cemented the band's mind-blowingly multi-faceted sound as their own - spurring prominent metal blogs such as No Clean Singing and Angry Metal Guy to dub the album as an "enormous accomplishment" and "spectacular", respectively. Tarot is the album that every band wishes they could attempt by their second go-round, yet Æther Realm have already achieved it and gaze triumphantly ahead.