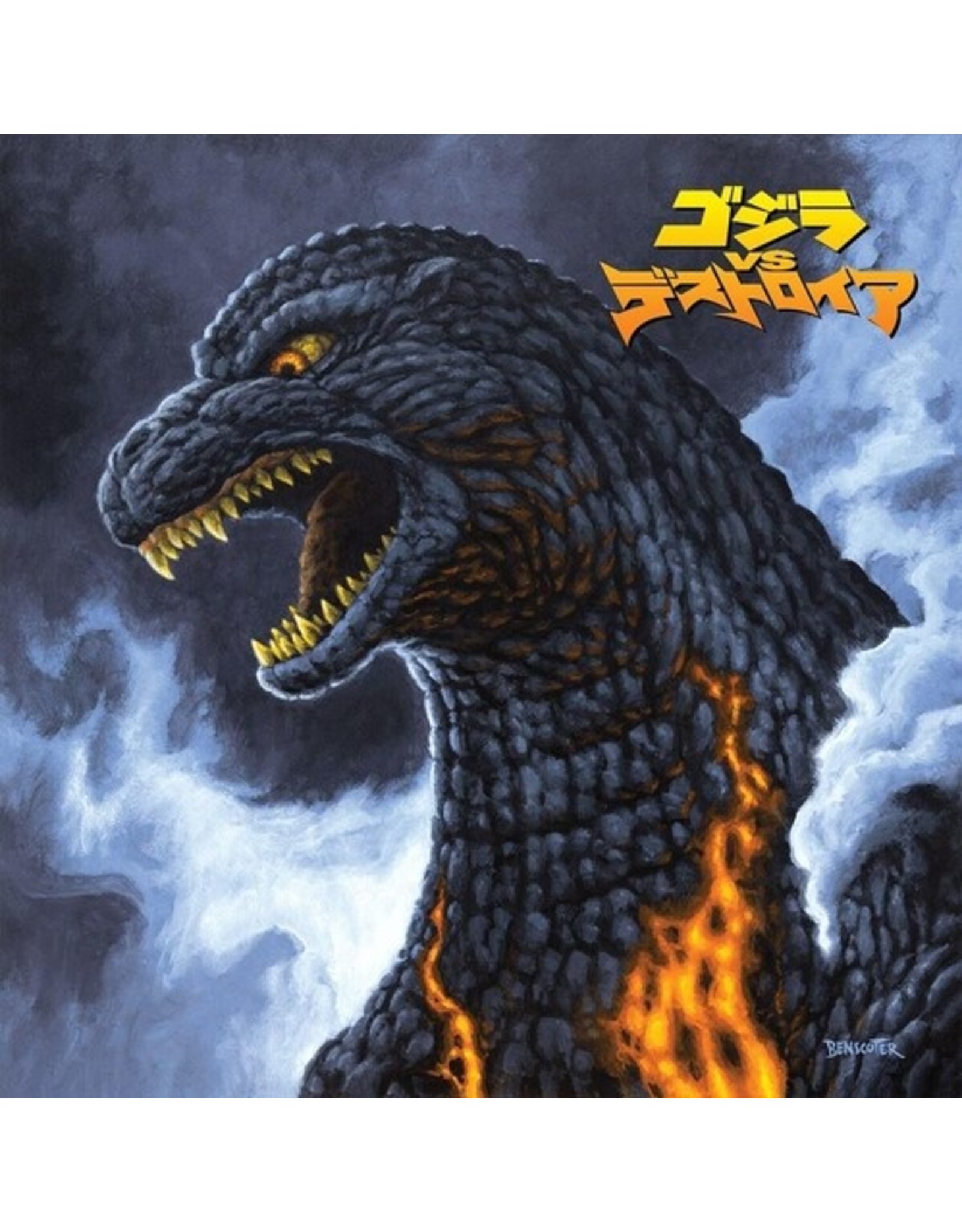 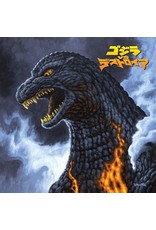 Akira Ifukube Returns! It's 1996 AD and Toho decide to freeze their Godzilla franchise, so what better way to go out with than a nuclear meltdown, which happens in GODZILLA VS. DESTOROYAH. Directed by Takao Okawara, the epic kaiju flick has Godzilla deadlier than ever before, with the absorption of uranium sending the temperature of his nuclear reactor heart soaring, which will ignite Earth's atmosphere and kill everybody when it explodes. Oh, and there's also another kaiju on the loose, the prehistoric mutation Destoroyah. It never rains but it pours!

Returning to score GODZILLA VS. DESTOROYAH was Akira Ifukube, the man who created the Big G's sound in 1954. Fittingly, for his final film, he got to lay Godzilla to rest once again, but first brought back several of his older pieces for the mayhem, including the original Godzilla theme, with another repurposed for the amazing new Super-X3. Destoroyah also receives a terrifying theme with powerful brass, but even his strength isn't enough for Godzilla's awesome force. But with that comes the death of the Big G, and Ifukube composes a beautiful requiem for his final scene. The king is dead. Long live the king! (Charlie Brigden)