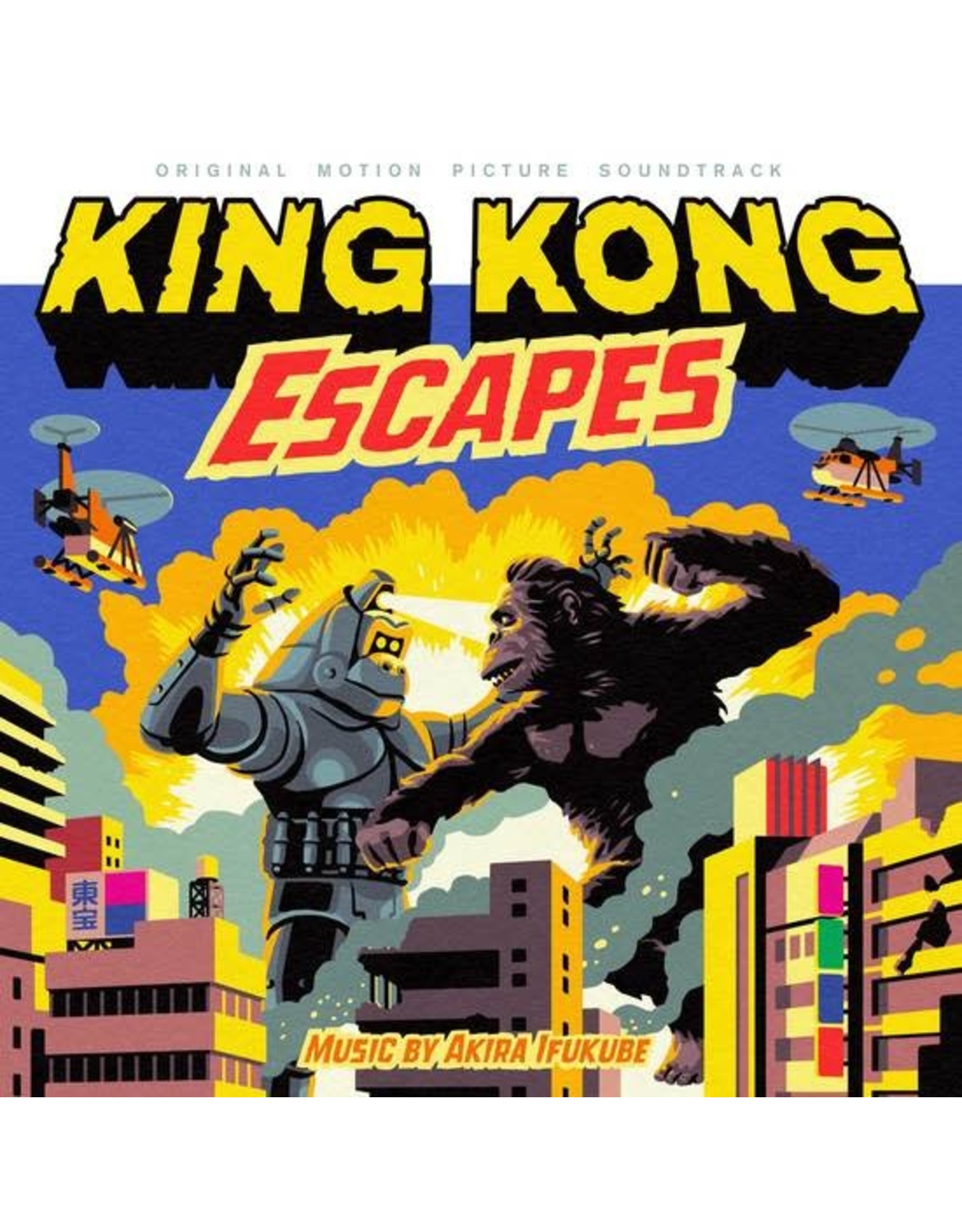 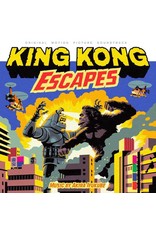 Waxwork Records is honored to release the complete original film score by Akira Ifukube (Godzilla 1954, Mothra Vs. Godzilla, Destroy All Monsters, and many others) as a deluxe vinyl album officially for the first time outside of Japan. Enjoy the dynamic orchestrations that range from tranquility to combat as King Kong fights monsters and the wicked influence of Dr. Hu.