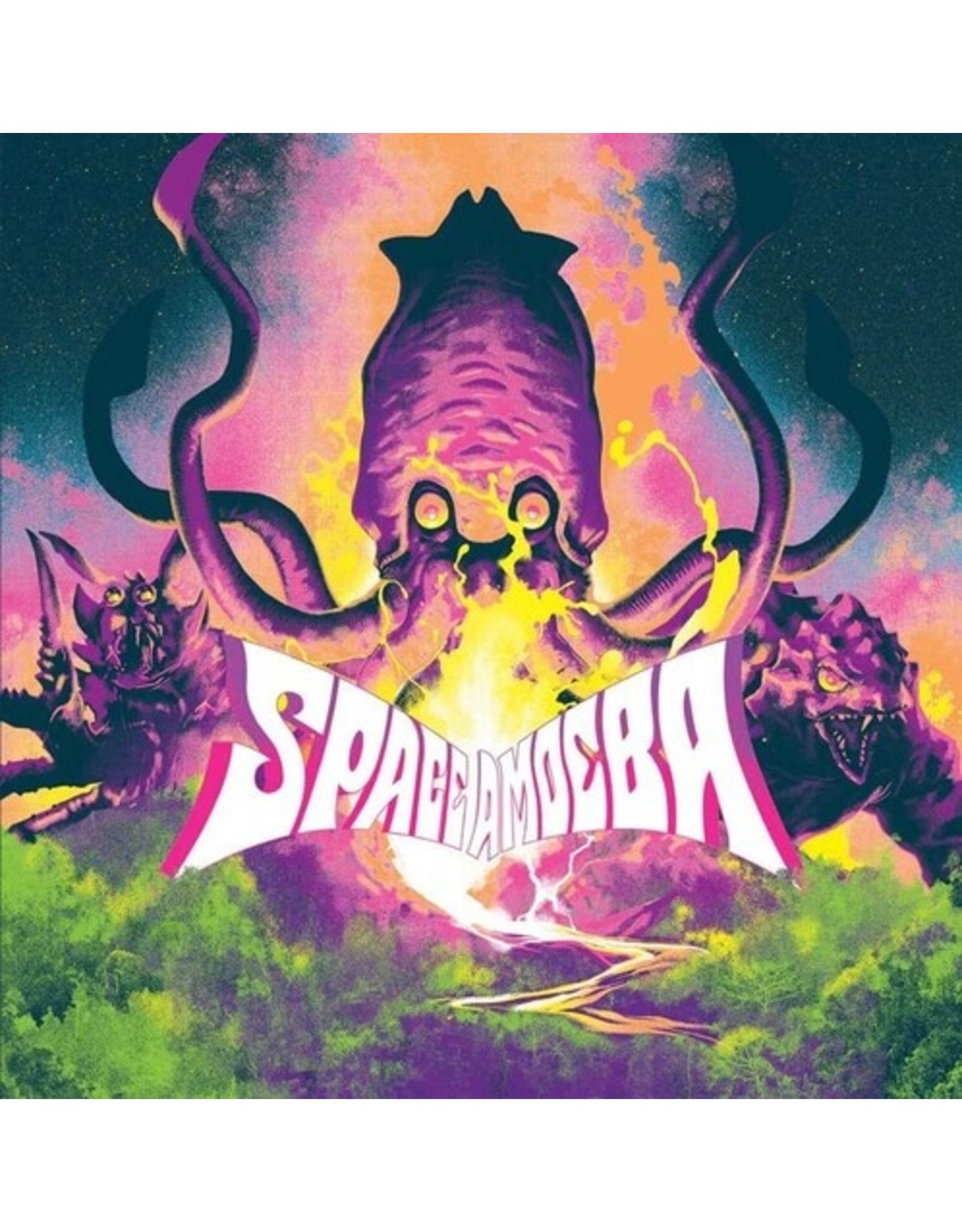 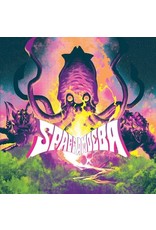 Vinyl LP pressing. Toho, the creators of Godzilla, unleash Space Amoeba aka Gezora-Ganime-Kameba: Kessen! Nankai No Daikaijû! A space probe is lost while on it's way to the planet Jupiter but returns to Earth after being overtaken by a deadly and dastardly single-celled organism. The organism then mutates into giant kaiju that mimic a cuttlefish, a stone crab, and a matamata turtle, and uses these destructive forms in their plan to take over the planet. The only thing that stands between humanity and the insidious invertebrates is a group of photographers doing recon for a tourism company! Directing, of course, is the legendary Ishirō Honda (Mothra, Rodan) alongside producer Tomoyuki Tanaka, with the dreamy Akira Kubo (Destroy All Monsters) as photographer Kudo. As with GODZILLA, Honda recruited the great Akira Ifukube to compose the thrilling score, and Ifukube brought his trademark innovation and dramatic grandeur. The title theme is beautifully distinctive, mixing thick brass and low piano to match the destruction of the kaiju with higher horns and trumpet, providing a lighter contrast. Ifukube scores action and horror with his iconic lumbering colours but provides suspense with piano and otherworldly strings, with a unique slithering theme for the evil amoeba. Another Ifukube triumph!