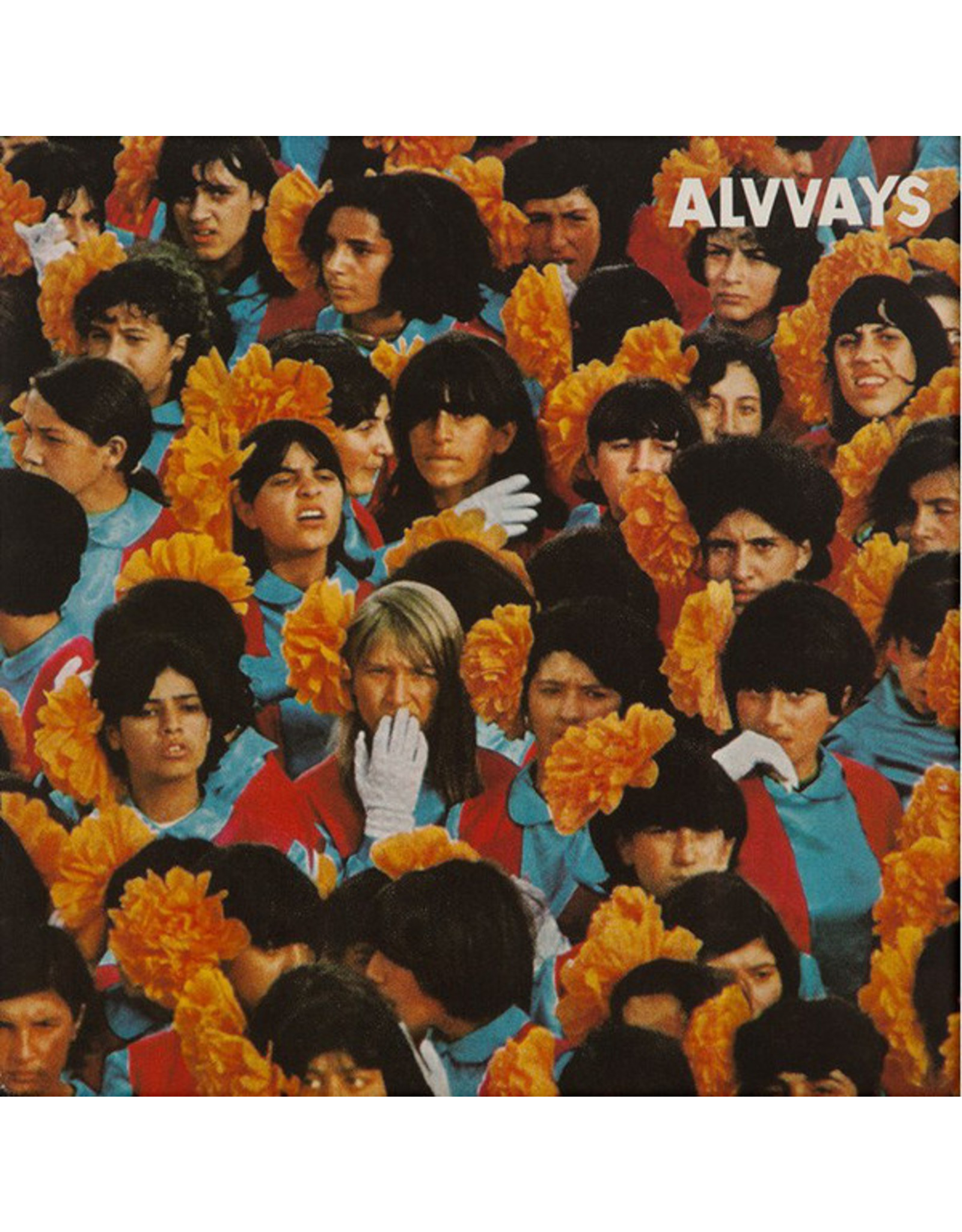 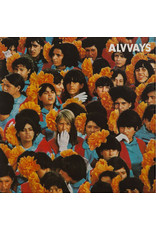 Limited edition colored 180-gram vinyl. 300 copies. Indie rock and sugary pop music collide in the sound of the Canadian band Alvvays and their self-titled debut album. Pronounced, "always" the twin v's are for artistic effect. Molly Rankin is the voice of the band, and she grew up with keyboardist Kerri MacLellan, who was her next door neighbor. Teen friend Alec Hanley on guitar rounds out the foundation of the band that also includes Brian Murphy and Eric Hamelin. Heavily influenced by the wistful Teenage Fanclub and Belle & Sebastion, Alvvays delivers with this 9-song musical snack. This vinyl version of their debut is limited to 300 copies pressed on 180-gram colored vinyl.