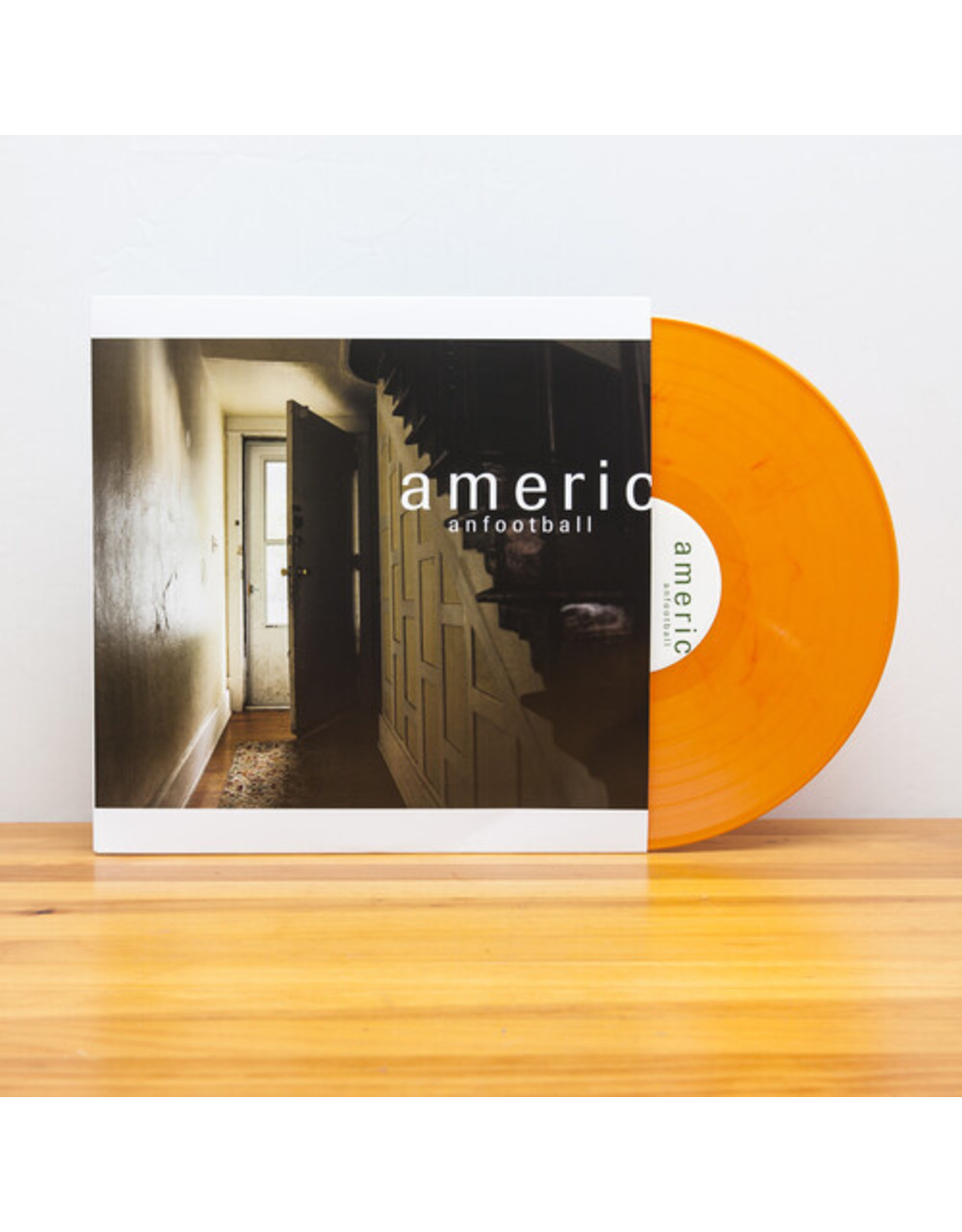 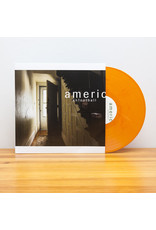 Limited 180 gram orange colored vinyl LP pressing, includes digital download. In 1999 Polyvinyl, then only 3 years old, released an unassuming debut album by a band called American Football. The band played a dozen shows and then parted ways. Then something remarkable happened: for the next 15 years, the album was discovered over and over, going on to sell more than 100,000 copies and becoming one of the most influential indie albums of all-time. In 2014 and 2015 American Football played their first shows in 15 years, selling out venues the world over. Organically, the band started to write new material, and years of ideas gelled into the a picture-perfect second album - to be released this October - 17 years after the first.