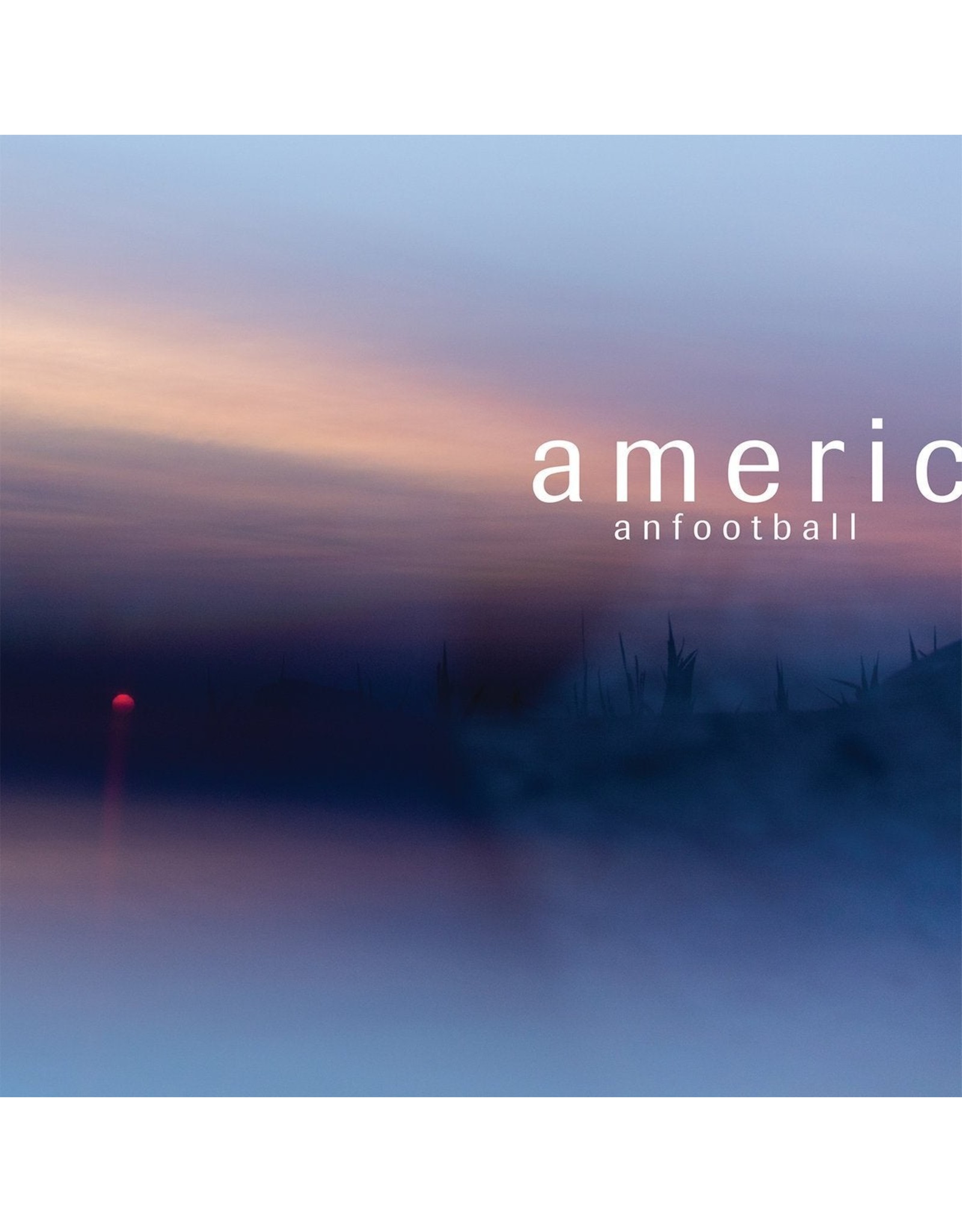 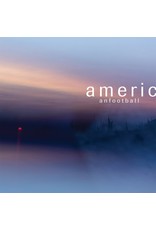 Limited 180gm Light Blue vinyl LP pressing, includes digital download. American Football's original triumph, on their 1999 self-titled debut, was to reunite two shy siblings: emo and post-rock. It was a pioneering album where lyrical clarity was obscured and complicated by the stealth musical textures surrounding it. Like Slint's Spiderland, or Codeine's The White Birch, even Talk Talk's Laughing Stock, American Football asked far more questions than it cared to answer. But there wasn't a band around anymore to explain it, anyway. The three young men who made the album - Mike Kinsella, Steve Holmes, and Steve Lamos - split up pretty much on it's release. 15 years later, American Football reunited (now as a four-piece, with the addition of Nate Kinsella). They played far larger shows than in their original incarnation and recorded their long-anticipated second album, 2016's American Football (LP2). The release was widely praised, but the band members still felt like their best work was yet to come.