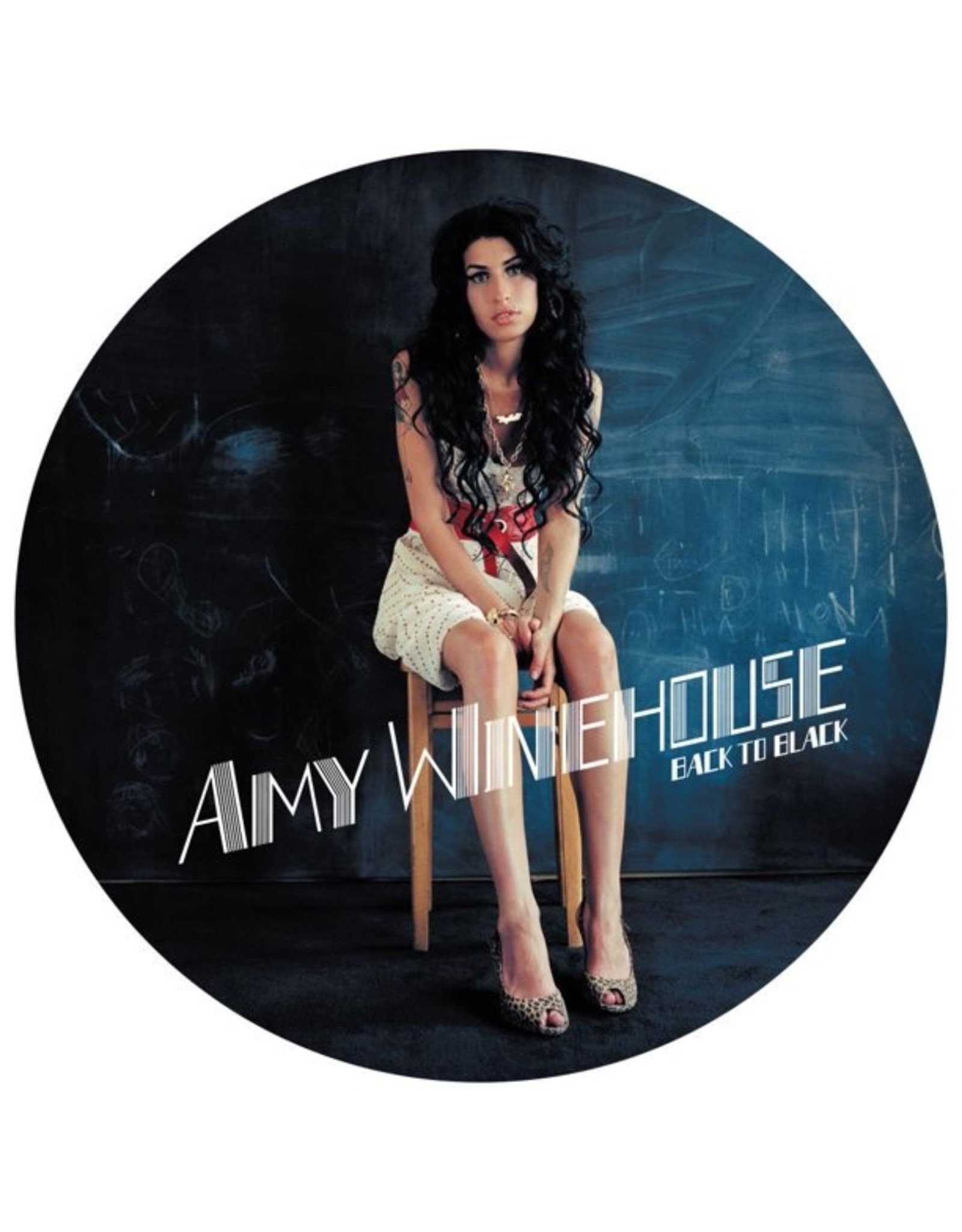 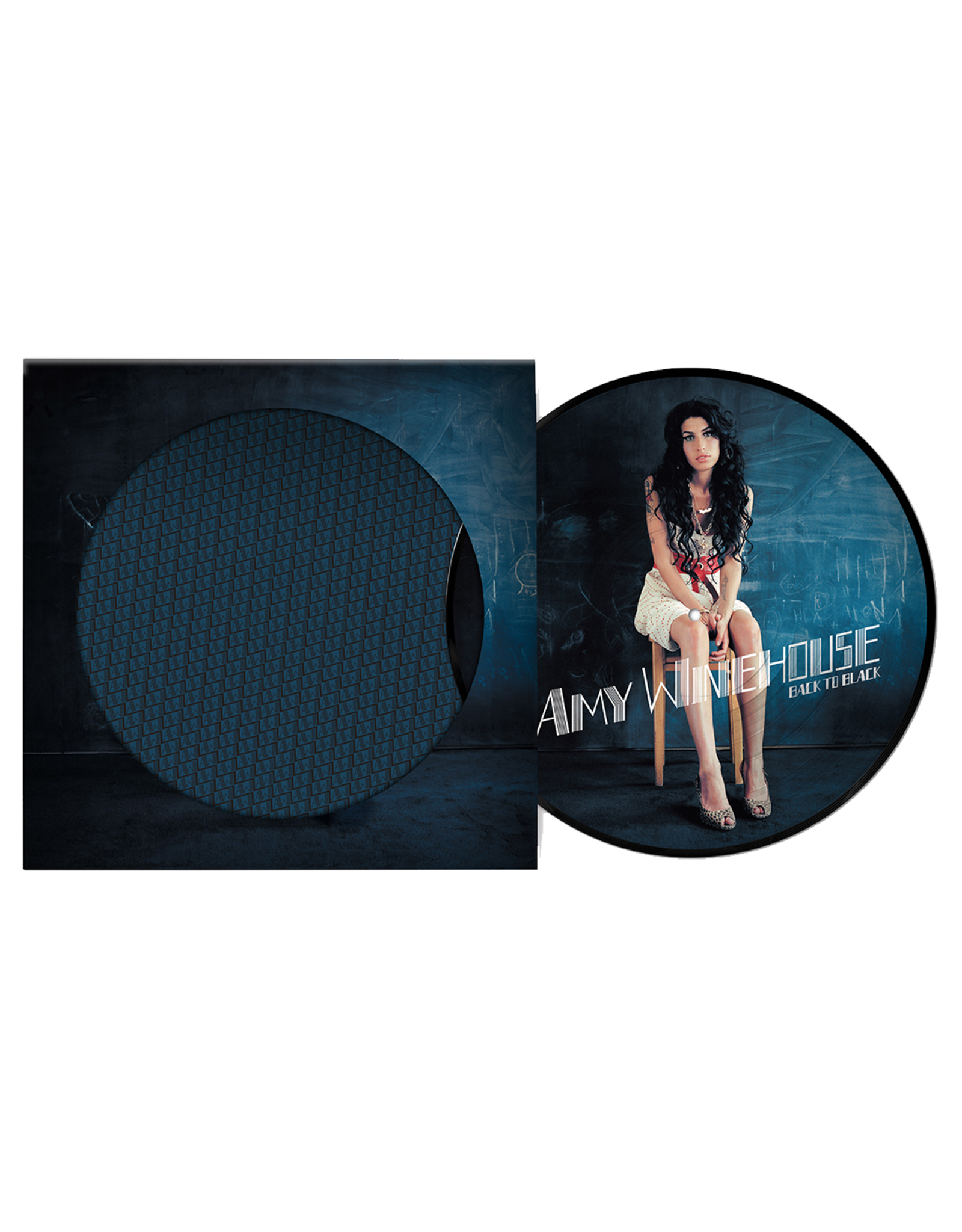 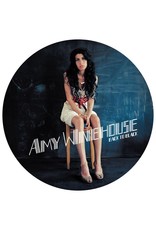 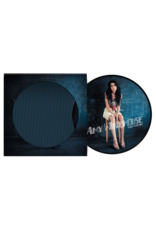 Limited picture disc vinyl LP pressing.Back to Black is the second and final studio album by Amy Winehouse, originally released in 2006. Influenced by the pop and soul music of 1960s girl groups, Winehouse collaborated with producers Salaam Remi and Mark Ronson, along with Sharon Jones' band The Dap-Kings, to assist her on capturing the sounds from that time period while blending them with contemporary R&B and neo-soul music. Between 2005 and 2006, she recorded the album's songs with Remi at Instrumental Zoo Studios in Miami and then with Ronson and the Dap-Kings at Chung King Studios and Daptone Records in New York.