Amy Winehouse - Back to Black

Home / Amy Winehouse - Back to Black 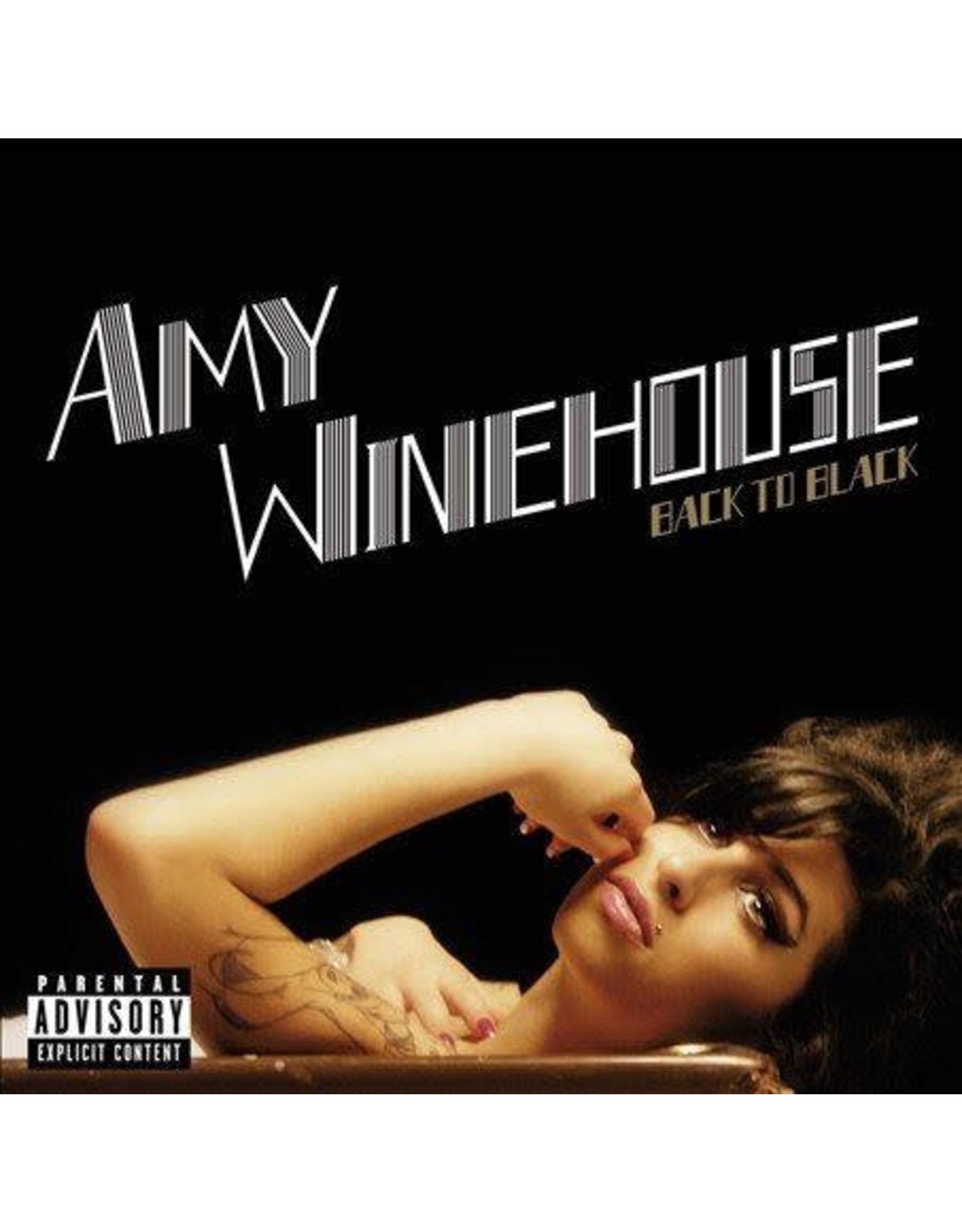 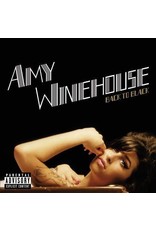 US version includes one exclusive 'hidden' bonus track, 'You Know I'm No Good' (featuring Ghostface Killah). 'Back to Black' is the second album from London-based chanteuse Amy Winehouse. Although her 2003 debut was a success, her rowdy offstage behavior became the focus of tabloids and critics instead of the music. Because of this, Winehouse stepped out of the spotlight and concentrated on putting the focus back on her music. Three years later, her sophomore release has surprised critics and excited her fan base. Combining a strong, Jazzy vocal style with often frank lyrical content recounting tales of love and loss, Winehouse is a truly talented songwriter with a good ear for melody, making this album an essential purchase. Includes the single 'Rehab'. Universal. 2007.