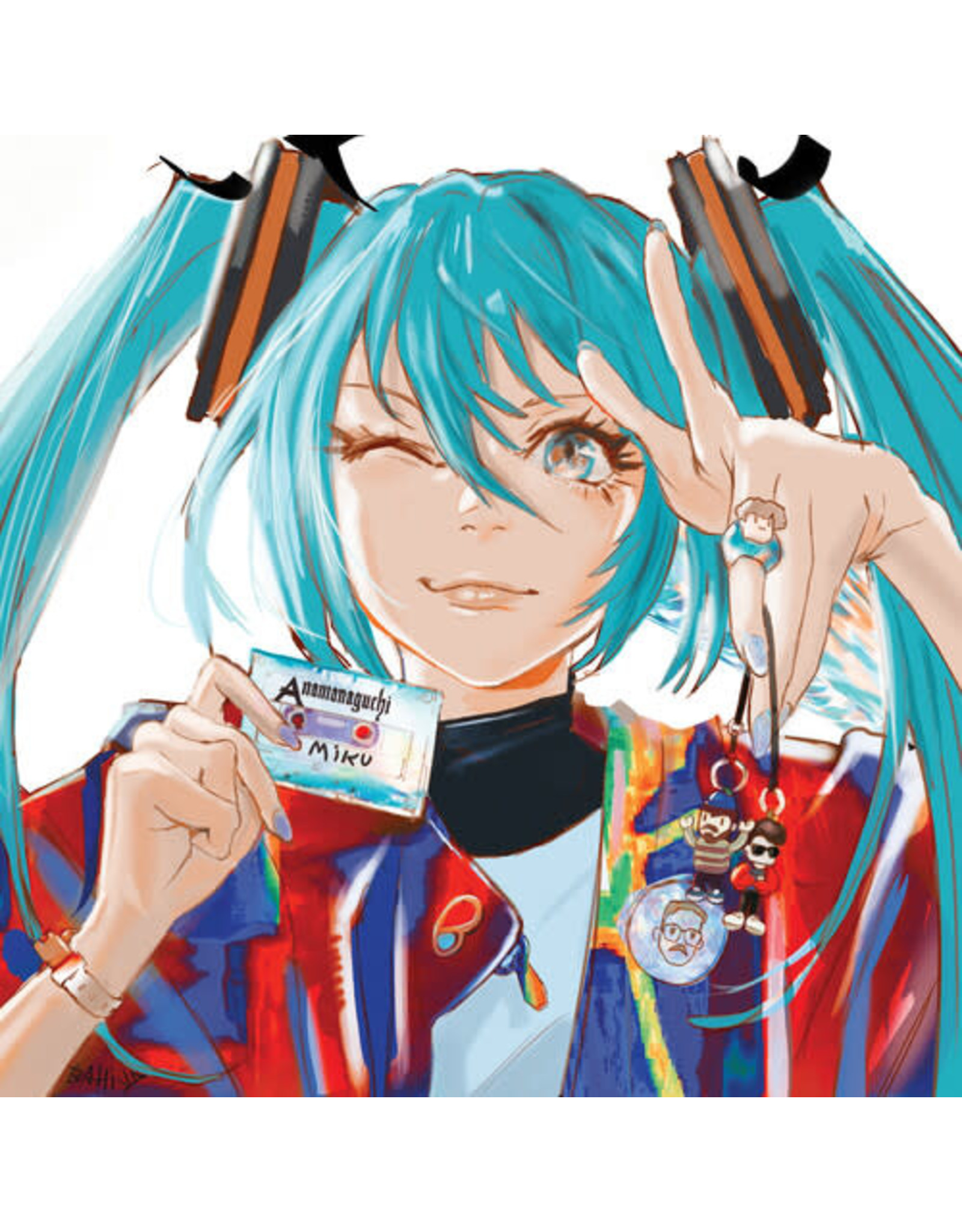 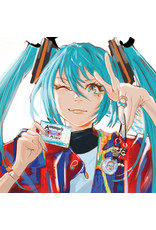 Aside from being one of Anamanaguchi's most streamed songs, "Miku," featuring the vocaloid pop star Hatsune Miku, is an anthem for a new type of musical icon, one that doesn't need to be attached to a physical human body. Miku, which was officially released in 2013, is a Vocaloid software voicebank developed by Crypton Future Media. Her voice is based around Japanese actress Saki Fujita and uses Yamaha Corporation's Vocaloid 2, Vocaloid 3, and Vocaloid 4 singing synthesizing technologies. Anamanaguchi wrote "Miku" with the virtual musician and were the first band to perform live alongside the Hatsune Miku hologram on the Miku Expo tour in 2016. Since then, the song has been streamed tens of millions of times around the globe and given way to several viral TikTok moments with 20K+ unique videos, signature dance moves, and millions of views.

Consistently engaging their audience in both the real world and the virtual internet-sphere, Anamanaguchi has had TV performances on Late Night with Jimmy Fallon and Adult Swim's Fish Center, multiple appearances at Porter Robinson's Secret Sky Fest, and co-curated one of the first major live stream events for indie musicians with the Nether Meant Festival, which was featured in the New York Times and The Washington Post. The band has also continued to stay true to a uniquely cohesive collaborative spirit, sharing tracks with artists such as HANA, Planet 1999, Flux Pavilion, Porter Robinson, Dorian Electra, Pussy Riot, Village People, and POCHI. For 2022, Polyvinyl is proud to announce the release of Miku on vinyl for the first time. The release will feature the original composition as well as 8 bonus versions of the song including remixes from LLLL, Carpainter, Ben Aqua, Mino Mino, Lazerdisk, as well as an NES version, a Japanese version, and an instrumental version.