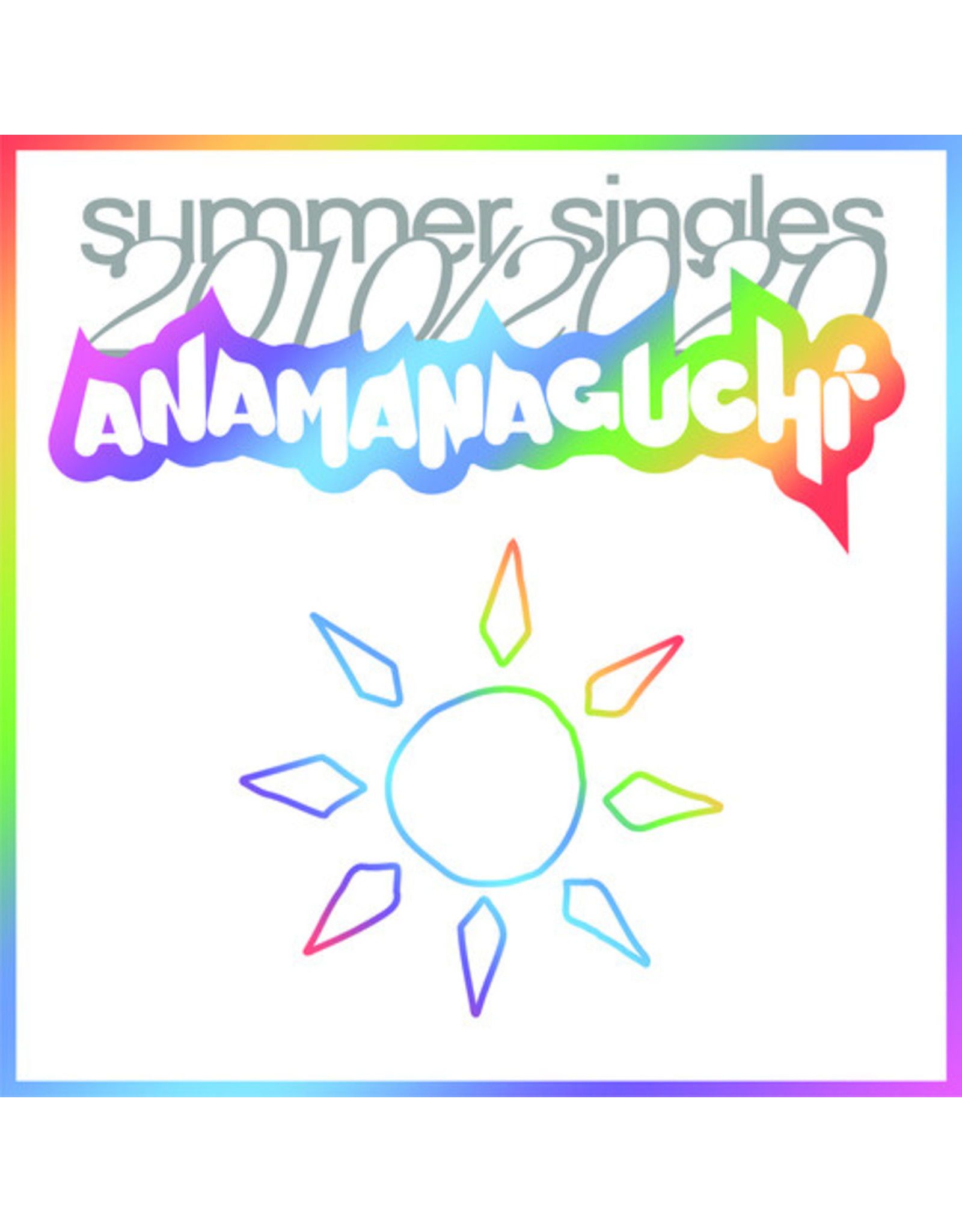 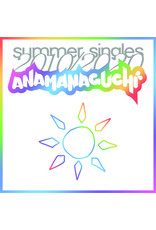 On August 27, 2021, Anamanaguchi will release Summer Singles 2010/2020, a 2xLP set that unites two fan-favorite collections of singles in a first-ever physical edition and confirms the band's reputation among those in-the-know as one of the most casually trailblazing and unexpectedly refined bands around.

Each eight-song set was originally recorded and released in the wake of one of Anamanaguchi's most beloved albums. In 2010, they created the cult-classic soundtrack for Scott Pilgrim Vs. The World: The Game, which was just reissued this January, and cemented their role as pioneers in the homemade, video game world of chiptune music. The 2020 singles followed the critically acclaimed [USA] LP, an album at once more introspective and expansive, which hit No. 3 on Billboard Heatseakers chart and won this praise from NPR: "The sound just fills you up in this incredibly joyous and wonderful way." Explains the band's Ary Warnaar: "The summer singles series was sort of a fun, low-pressure way to ease us out of that hyperfocus album tunnel and burn off that extra energy. It's like spending a year training for a marathon, and then you finally run the marathon, but the next day you're still in the best shape of your life. So you might as well go on a run the next day, just for yourself, however many miles you wanna do, no rules."