Angus & Julia Stone - Down the Way 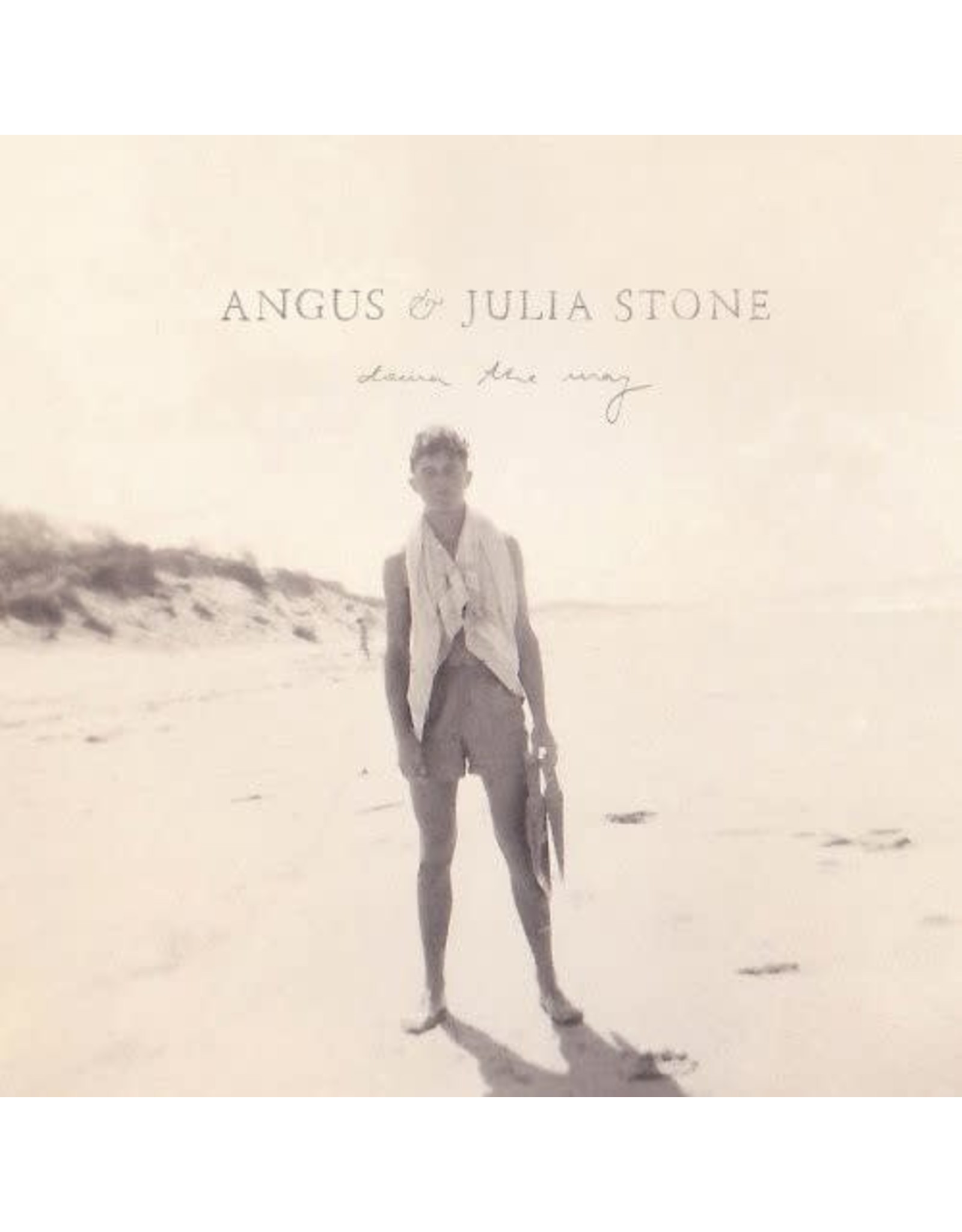 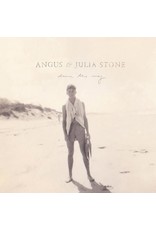 Vinyl LP pressing. 2010 release from the Australian siblings. Travelling has been an integral part of the Stone's musical story so it's not surprising they opted to record Down the Way in a number of diverse locations around the globe; an old sawmill on the river banks of Fowey in Cornwall, a studio in Brooklyn, a water tank in Coolangatta, their second home - London - and Queens in New York. Down the Way marks their debut as producers, taking full control of their sound without losing the spirit of what made the first record so special. There has been a subtle shift of gear, represented by a growing confidence in their abilities as artists and the music follows suit as it flows easily through sparse and rich textured arrangements without losing any of it's etherealness and charm.