Anthrax - For All Kings

Home / Anthrax - For All Kings 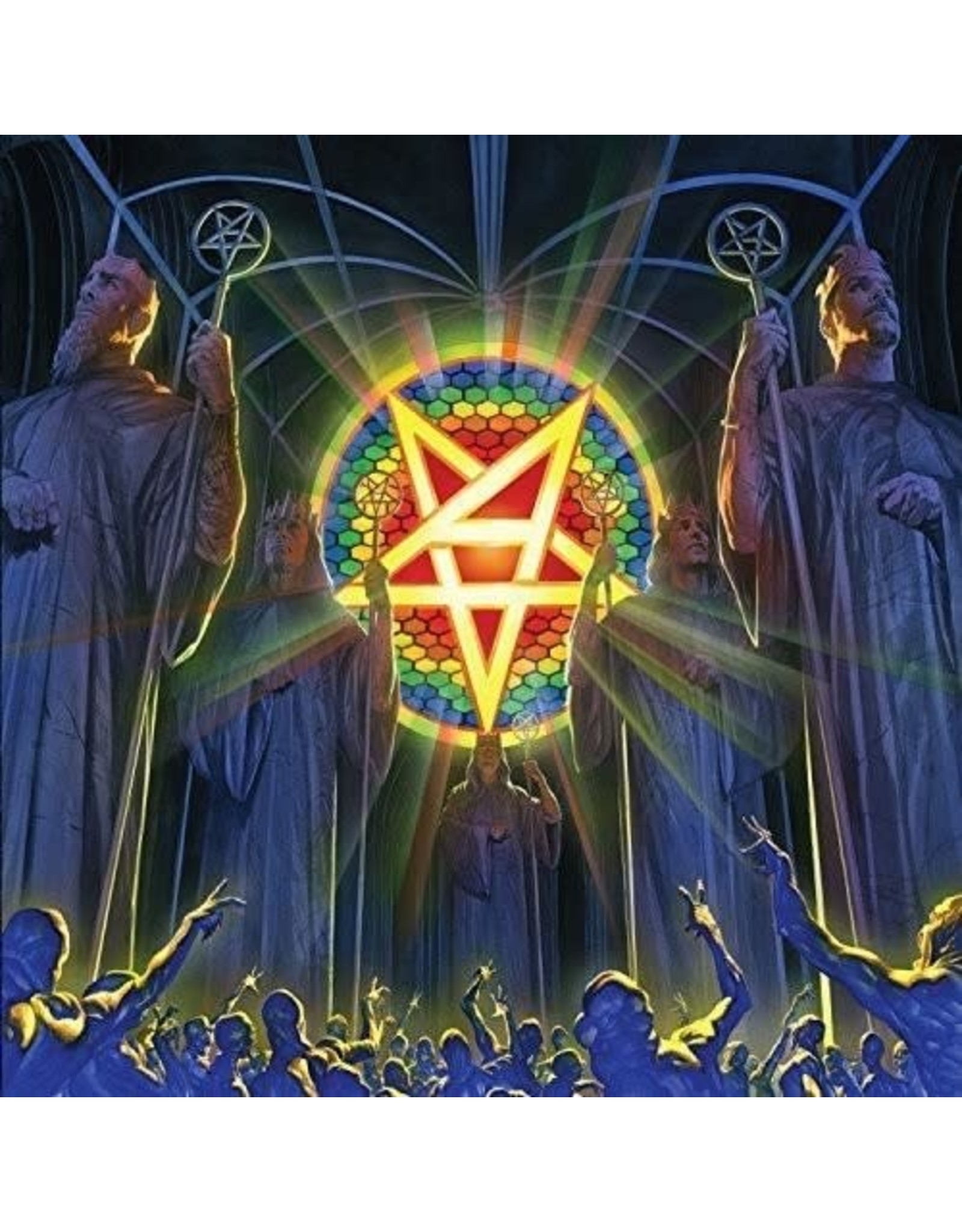 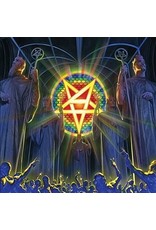 Vinyl LP pressing. Over it's 35-year career, Anthrax has been a pioneering band with it's unique style, sound and heavy brand of thrash metal, and, as Metallica's Kirk Hammett put it, "one can hear their influence on any number of up and coming bands." The band has sold in excess of 10-million units, received multiple Gold and Platinum certifications, six Grammy nominations and a host of other accolades from the media, industry and fans. From the race and genre barriers Anthrax helped break down in 1988 when they collaborated with Public Enemy on "Bring The Noise," to becoming a card-carrying member of The Big Four - with Metallica, Slayer and Megadeth - as one of the four bands that defined the speed/thrash metal genre, to being the first metal band to have it's music heard on Mars when NASA played "Got The Time" to wake up the Mars Rover, Anthrax continues to demonstrate it's just all about the music. For All Kings is the band's first studio album in over three years following their 2011 Grammy-nominated effort Worship Music. The talents of Jay Ruston, who first worked with the band on the final stages of Worship Music, was enlisted as producer for the new album. "He's become an intregal part of our process, that's for sure," said Scott Ian. "It's cliche, but he really has become a sixth member."