Ariana Grande - My Everything [LP]

Home / Ariana Grande - My Everything [LP] 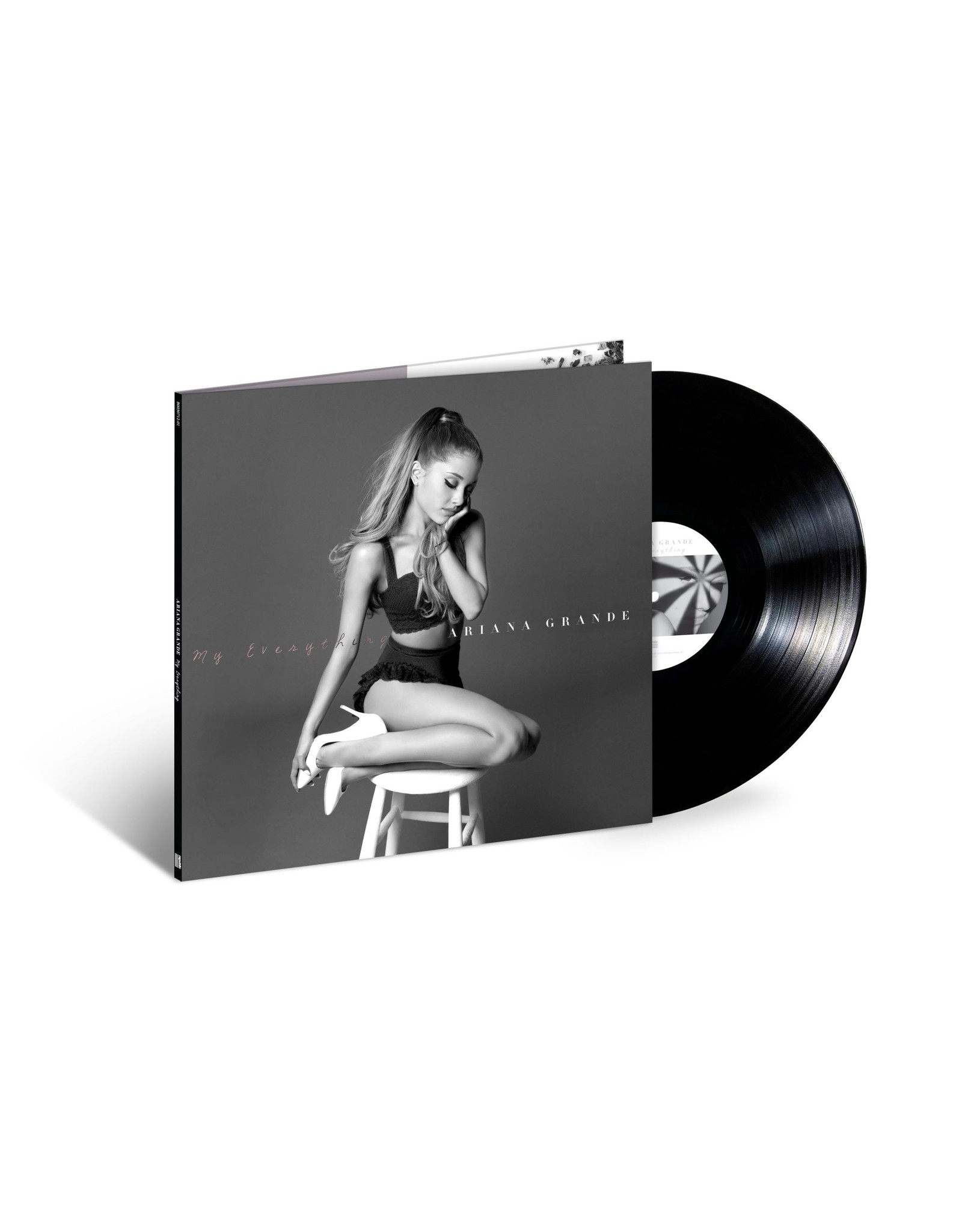 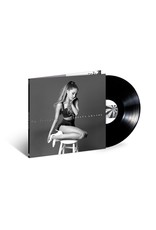 Vinyl LP pressing. My Everything is the second studio album by singer Ariana Grande, originally released on August 25, 2014. Grande wanted My Everything to sound as "an evolution" from her debut album, Yours Truly (2013); it explores more mature themes and genres. In the album's production, Grande worked with a host of producers and co-writer - including Max Martin, Shellback, Benny Blanco, Ryan Tedder, Darkchild, Ilya Salmanzadeh, Zedd, and David Guetta. Upon it's release, the album debuted atop the Billboard 200, selling 169, 000 copies in it's first week. It debuted at #1 in Australia and Canada as well, and peaked in the top ten of twenty countries worldwide. As of April 2018, the album has sold 735, 000 copies in the United States.