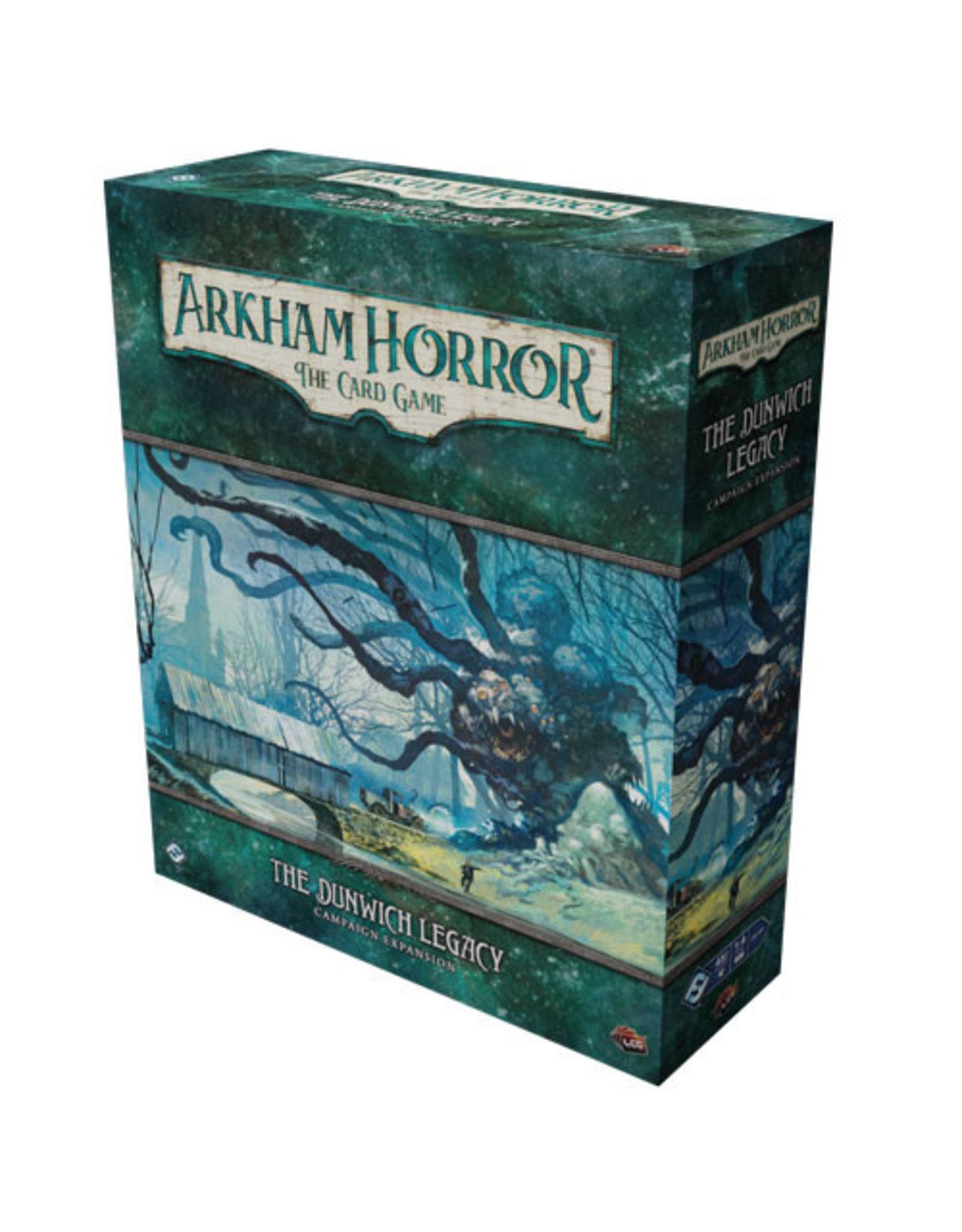 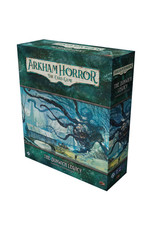 A monstrous presence once terrorized the secluded village of Dunwich. The season of horror ended only after three professors from Miskatonic University - Dr. Henry Armitage, Dr. Francis Morgan, and Professor Warren Price - ventured to Dunwich, armed with secret knowledge that enabled them to defeat the creature. Now, several months later, Dr. Armitage's colleagues have gone missing, and he fears the worst. . .

Return to the very first cycle of content for Arkham Horror LCG with The Dunwich Legacy Campaign Expansion. Similar to the previously announced Edge of the Earth expansions, all campaign- and scenario-related cards for this "cycle" can be found in the Campaign Expansion. This is the perfect opportunity for new fans of the game to experience its very first full-length campaign, and for longtime fans to catch up on any parts they may have missed.

Note: Any longtime fans of Arkham Horror LCG who already own everything from the original The Dunwich Legacy cycle will not find any new cards or content within this expansion.

This is not a stand-alone game. A copy of the Core Set (Original or Revised) is required to play.