Asking Alexandria - See What's On Their Inside [Red Vinyl]

Home / Asking Alexandria - See What's On Their Inside [Red Vinyl] 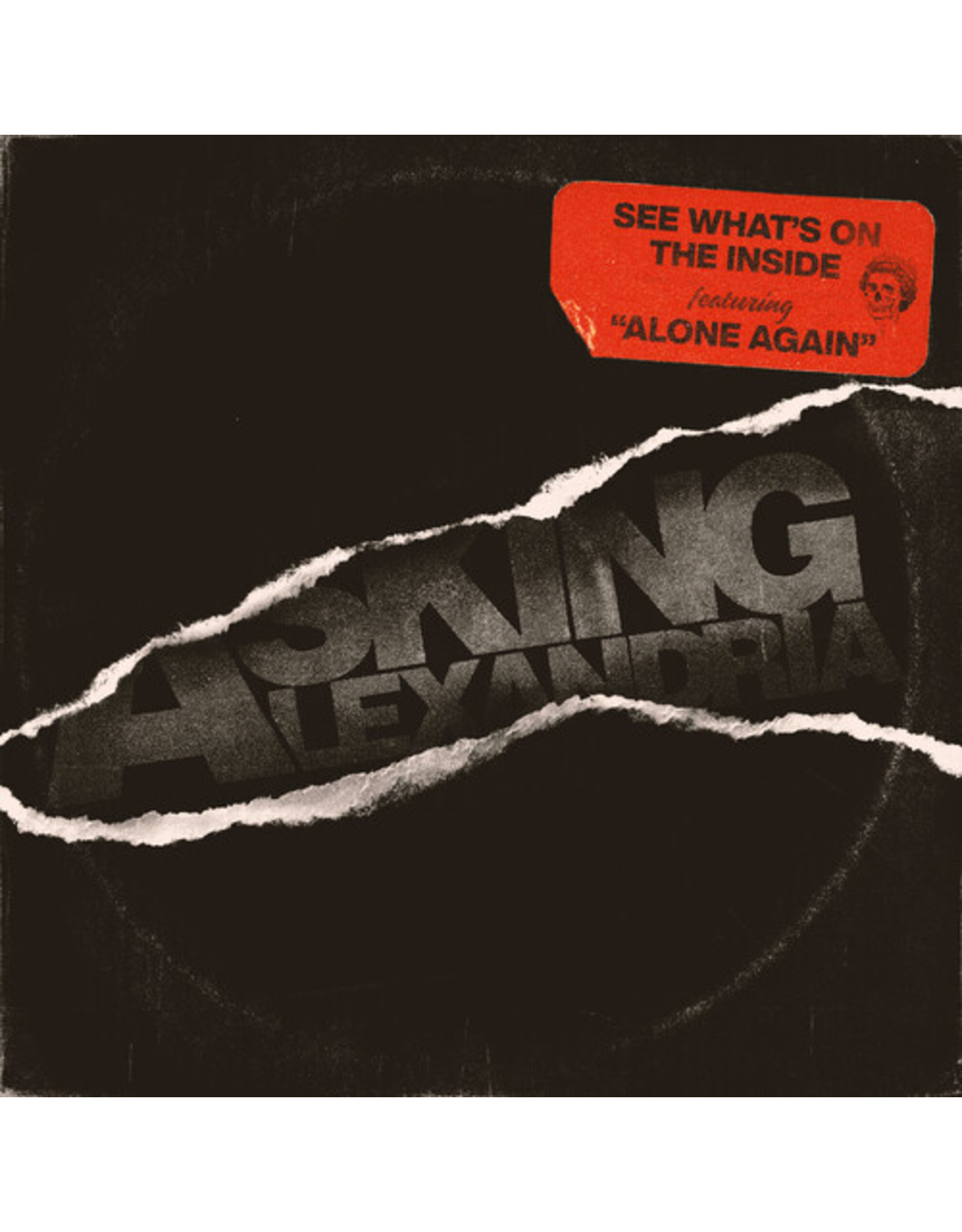 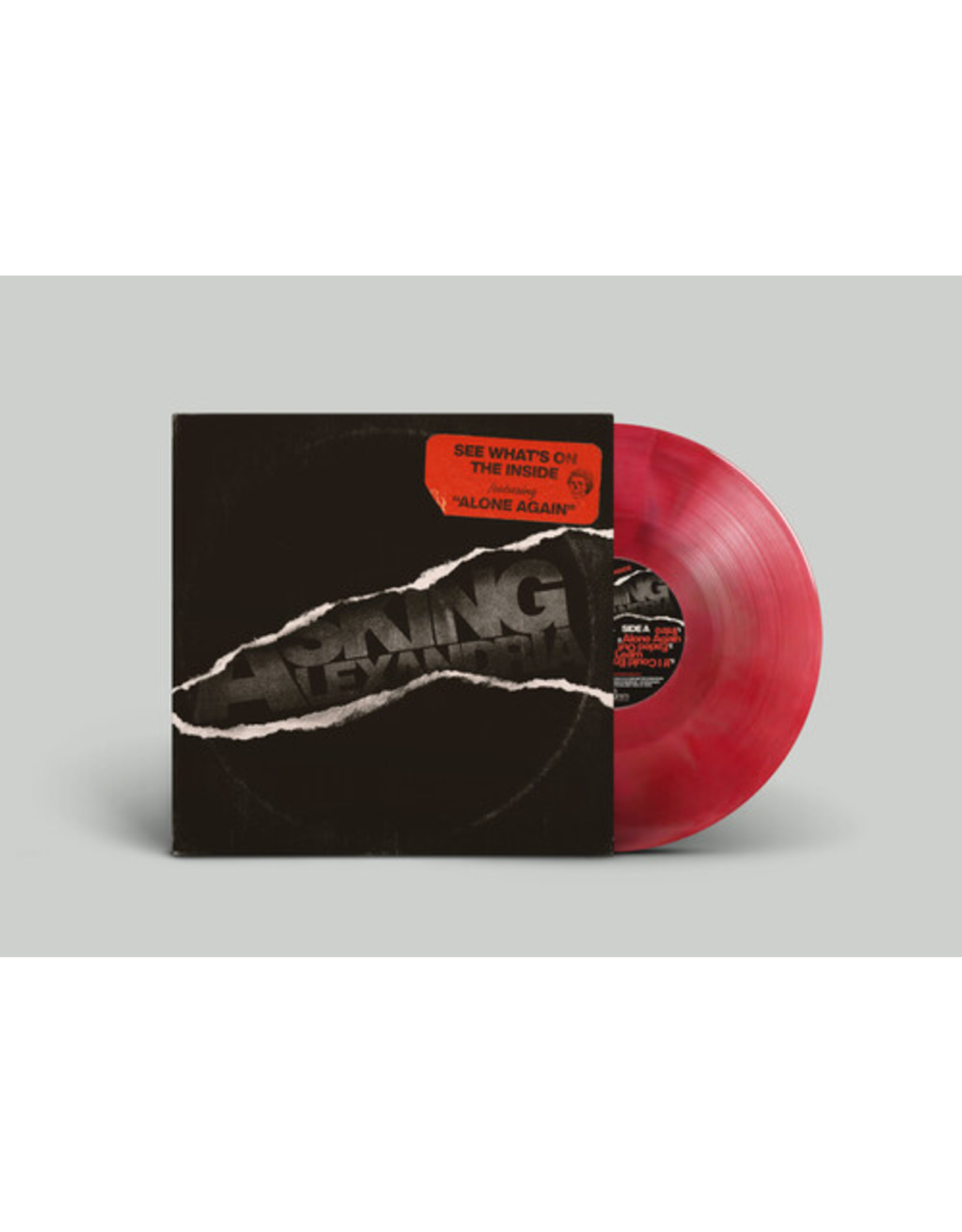 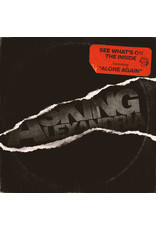 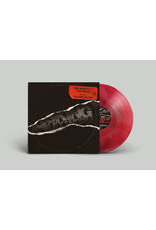 Limited colored vinyl LP pressing in gatefold jacket. Seventh album from hard rockers Asking Alexandria. Their nearly 2M Spotify followers, 6 Billboard 200 charting albums (3 appearing in the top 10) and past success at radio (singles on last album reached #3 and #7 on US Active Rock) have primed the band for success. Asking Alexandria is returning with a revival and a rebirth after spending the winter of 2021 living in the studio, the first time band had spent a period alone together writing and recording in over a decade. The product is the truest album by the band yet.