Avril Lavigne - Under My Skin

Home / Avril Lavigne - Under My Skin 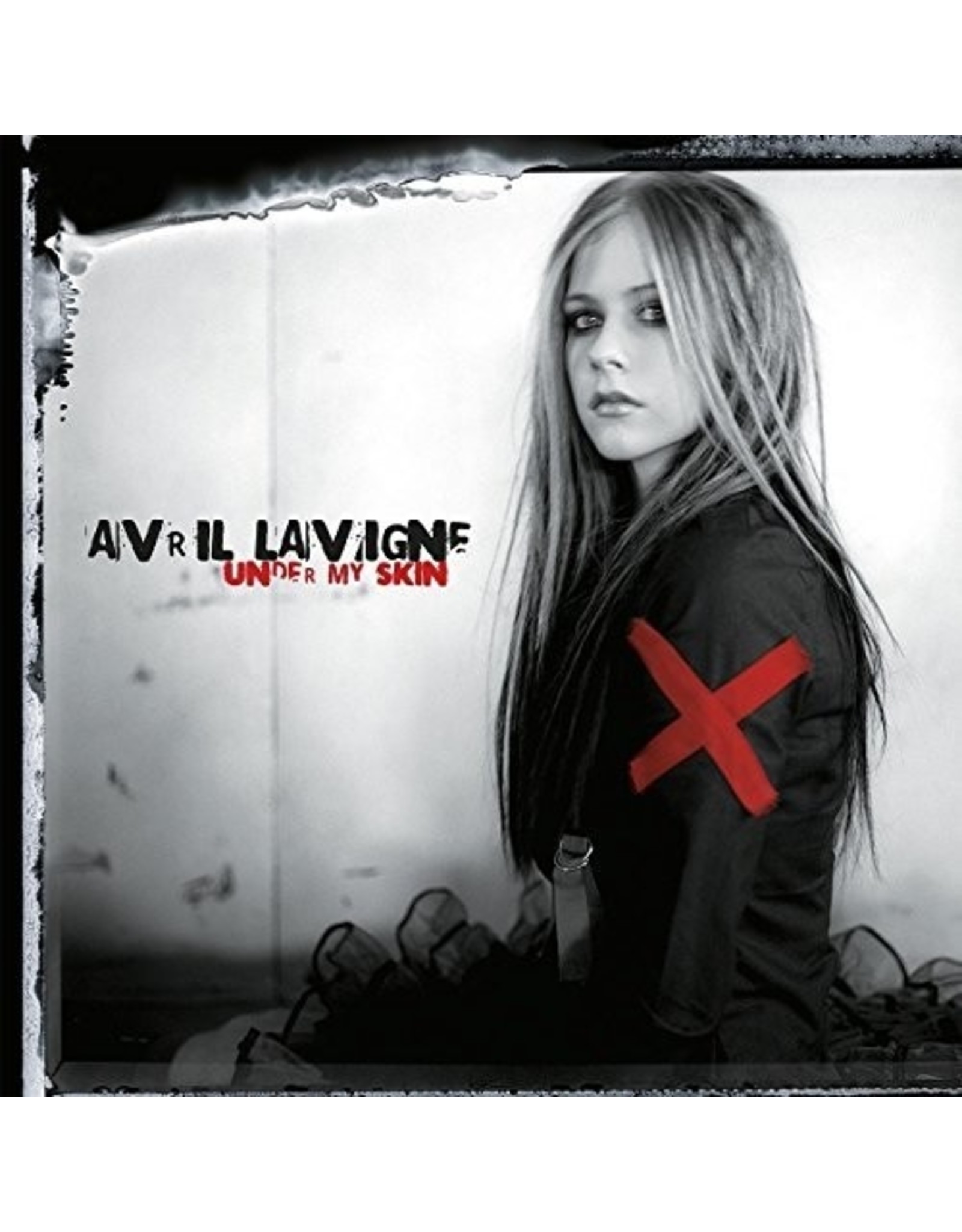 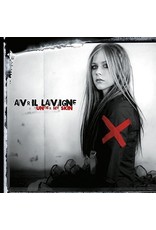 Limited 180gm audiophile vinyl LP pressing in gatefold jacket with four page booklet. Under My Skin is the second studio album by Avril Lavigne, released in 2004. The album debuted at #1 on the Billboard 200 albums chart and has sold over 14 million copies worldwide The sound of Under My Skin is a bit more aggressive, darker and heavier than her previous album Let Go and was well received by fans and critics. The album contains four successful hit singles; 'Don't Tell Me', 'My Happy Ending', 'Nobody's Home' and 'He Wasn't'.