B Johnny Klimek and Tom Tykwer - The Matrix Resurrections [2LP] 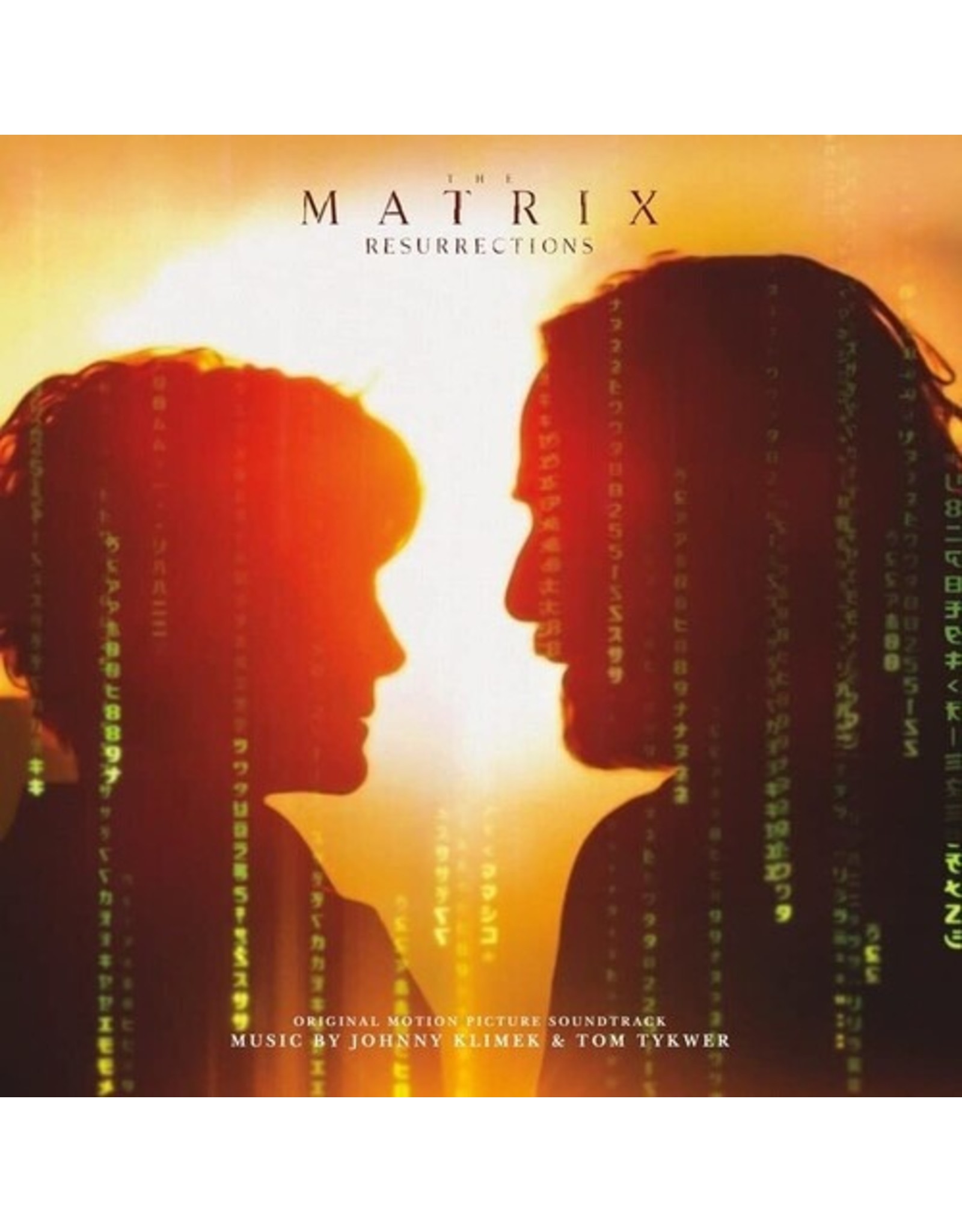 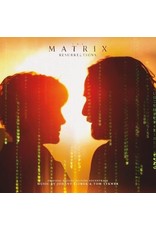 Tom Tykwer discussed the composers’ work on The Matrix Resurrections. “There’s a powerful and distinct musical legacy here. In my opinion, The Matrix Trilogy is one of the great scores of all time. And what’s particularly fantastic about it is that it was also, to my knowledge, one of the first film scores that so implemented electronic music and connected it with progressive late-modern orchestral music. It started a movement, which we are paying tribute to with this music. And yet, this film is playful and emotional with complex development, open in every direction. Johnny and I felt our challenge for the music was to pay tribute to The Matrix lineage and also support this cinematic endeavor of expanding that legacy to explore new directions. That needs to be represented in the music and that is what we are trying to investigate musically.”

Johnny Klimek elaborated, “We spent several months working on material for The Matrix Resurrections, building the main themes, crafting alternative arrangements and electronic variants. We had a lot of fun mixing electronics with classical orchestra. The technology has come so far since I started scoring film.”