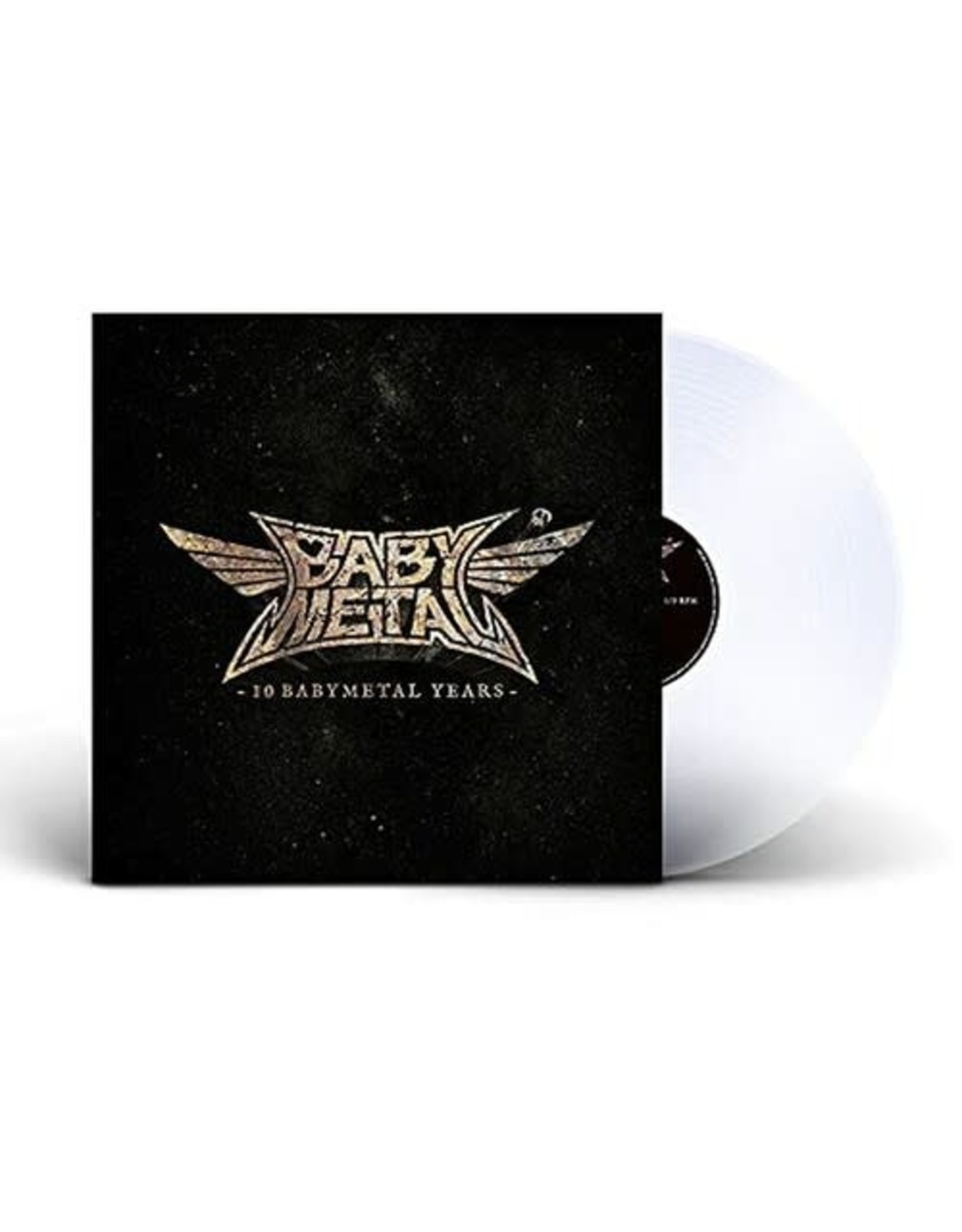 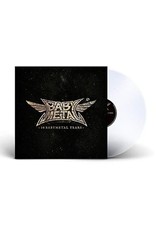 Formed in Japan in 2010, Babymetal have grown from a national success story into one of the most powerful musical phenomena in the world today. Backed and supported by some of the finest metal musicians their native land has to offer, Sumetal and Moametal began their mission to unify the world through heavy metal and 10 Babymetal Years is the perfect overview of the band's last decade. The special blend of fast driving heavy metal and melodic J-pop defines the unique sound of Babymetal. On this compilation both phases are well represented: the time as a trio and the duo appearances. Their first Best Of-compilation contains one track that is previously unreleased in the western world and also boasts performances by Alissa White-Gluz (Arch Enemy), Herman LI (Dragonforce) and many more.