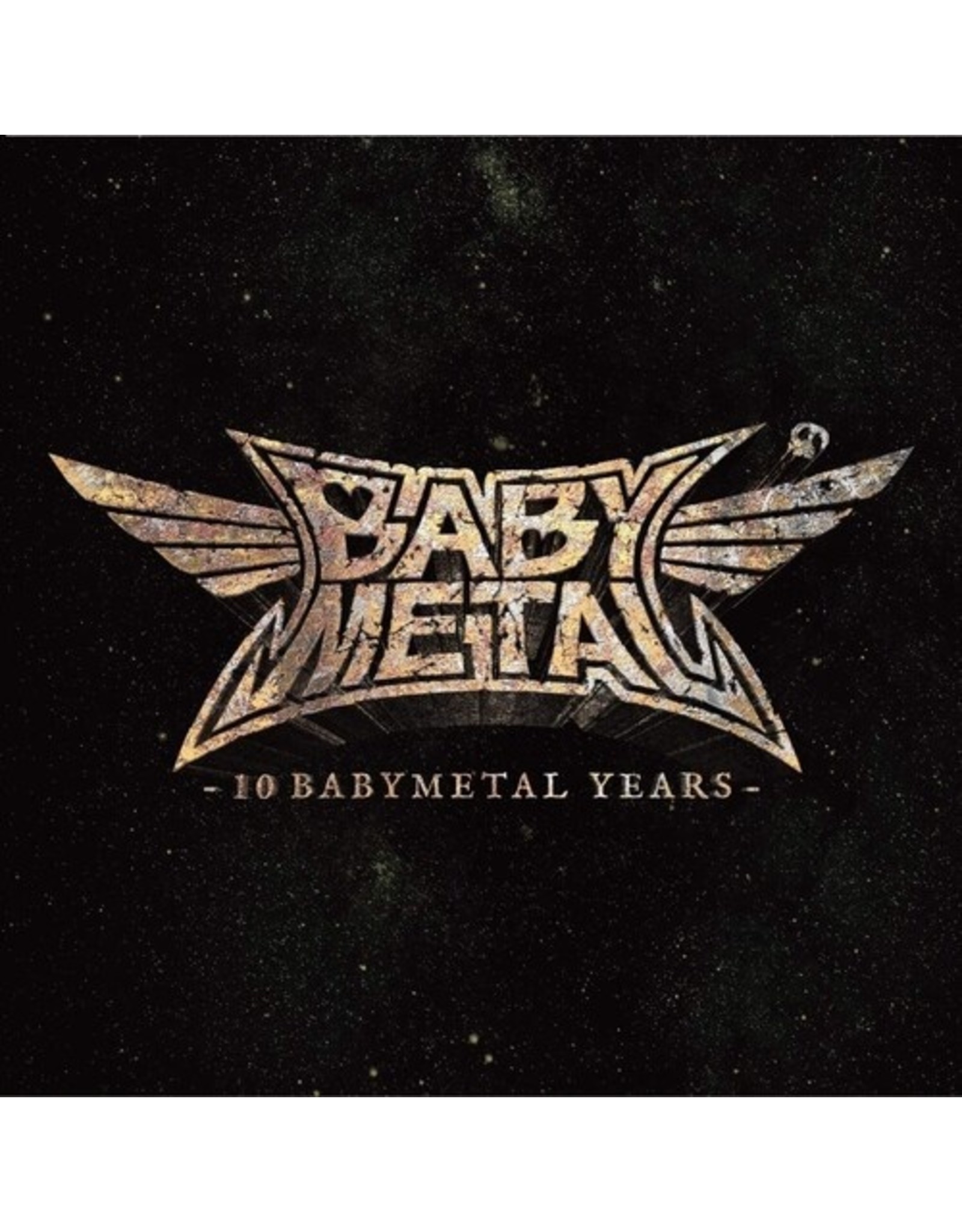 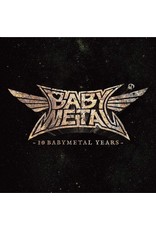 Limited clear vinyl LP pressing. 2021 collection. Formed in Japan in 2010, Babymetal has grown from a national success story into one of the most powerful musical phenomena in the world today. Backed and supported by some of the finest metal musicians their native land has to offer, Su- Metal and Moametal began their mission to unify the world through heavy metal. Having received a number of awards, amongst them awards from the prominent UK music rock magazines KERRANG! And Metal Hammer (the first Japanese artist to do so!), becoming the highest charting Japanese band ever in the UK Official Album Charts with their second album Metal Resistance and being the first Japanese artist to break into the US Billboard charts in more than 50 years, Babymetal set out to break record after record.