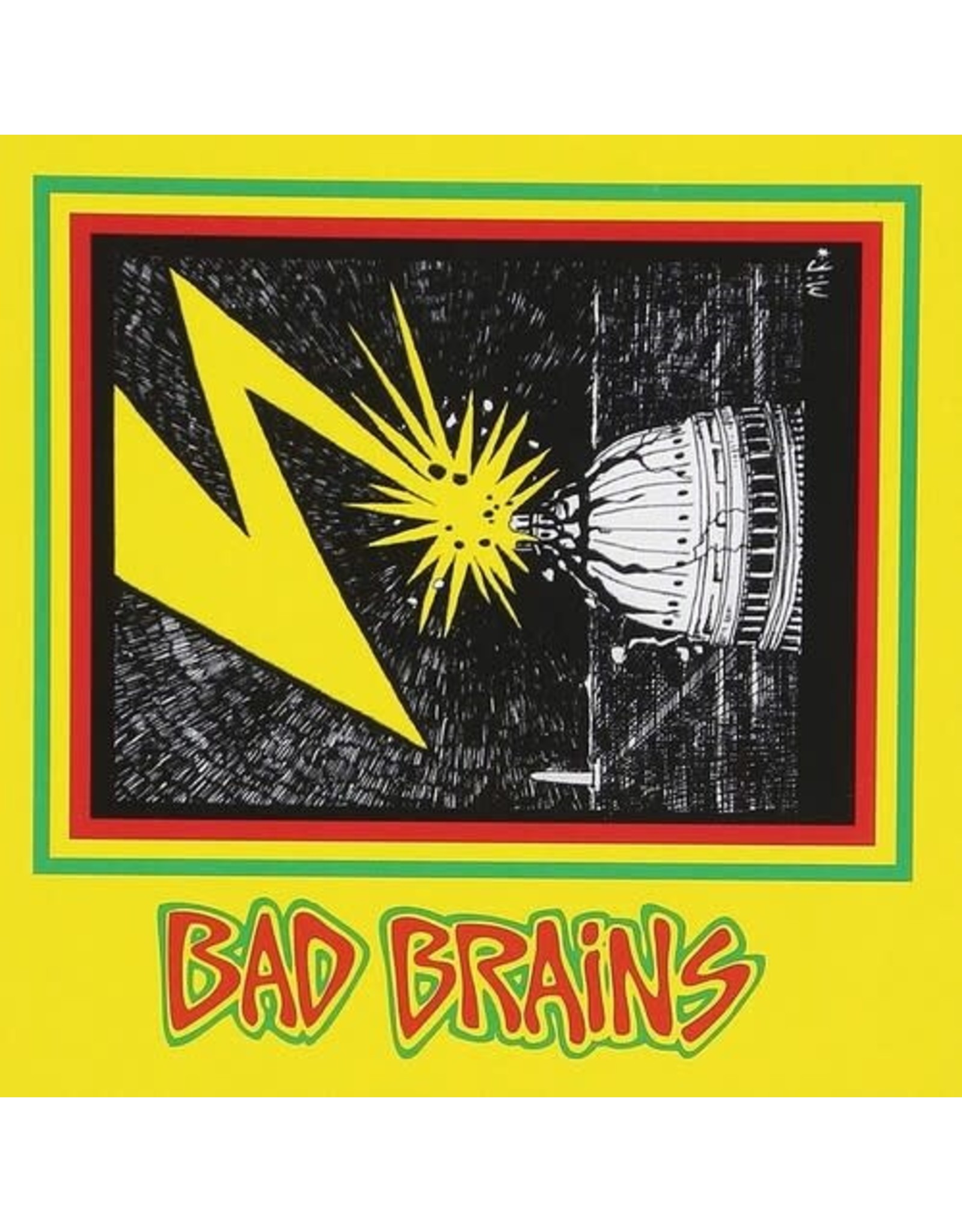 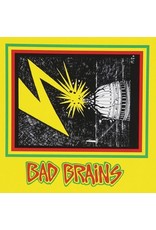 Limited transparent red colored vinyl LP pressing. Bad Brains is the self-titled debut studio album recorded by American hardcore punk/reggae band Bad Brains. Recorded in 1981 and released on (then) cassette-only label ROIR on February 5, 1982, many fans refer to it as "The Yellow Tape" because of it's yellow packaging. Though Bad Brains had recorded the 16 song Black Dots album in 1979 and the 5-song Omega Sessions EP in 1980, the ROIR cassette was the band's first release of anything longer than a single.