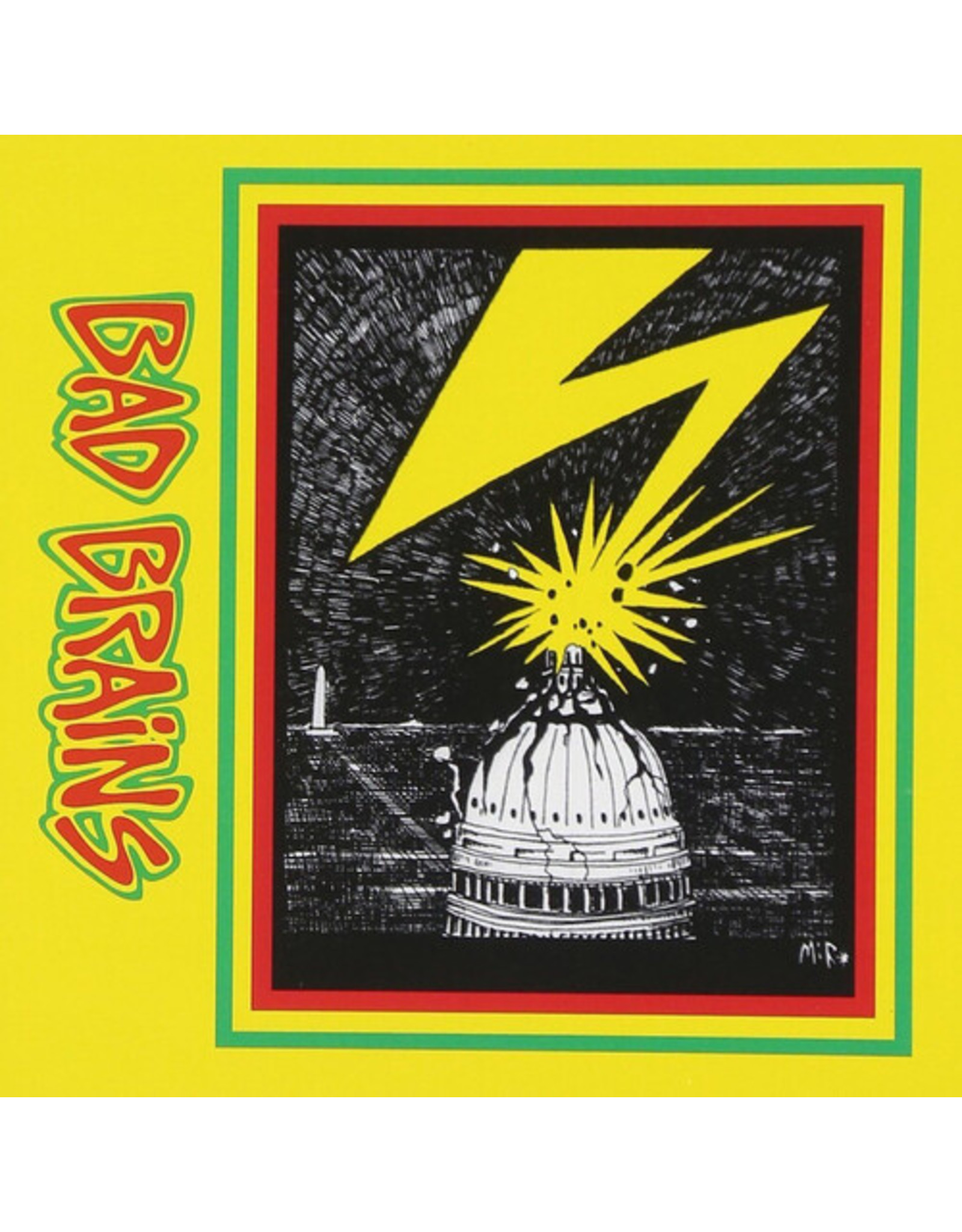 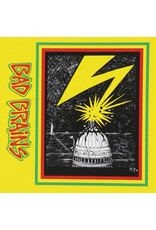 Bad Brains is the self-titled debut studio album recorded by American hardcore punk/reggae band Bad Brains. Recorded in 1981 and released on (then) cassette-only label ROIR on February 5, 1982, many fans refer to it as "The Yellow Tape" because of it's yellow packaging. Though Bad Brains had recorded the 16 song Black Dots album in 1979 and the 5-song Omega Sessions EP in 1980, the ROIR cassette was the band's first release of anything longer than a single. The release includes the original liner notes by Ira Kaplan of Yo La Tengo.

This reissue marks the second release in the remaster campaign on the band's own Bad Brains Records imprint with Org Music. In coordination with the band, Org Music has overseen the restoration and remastering of the iconic Bad Brains' recordings. The audio was mastered by Dave Gardner at Infrasonic Mastering and pressed at Furnace Record Pressing.