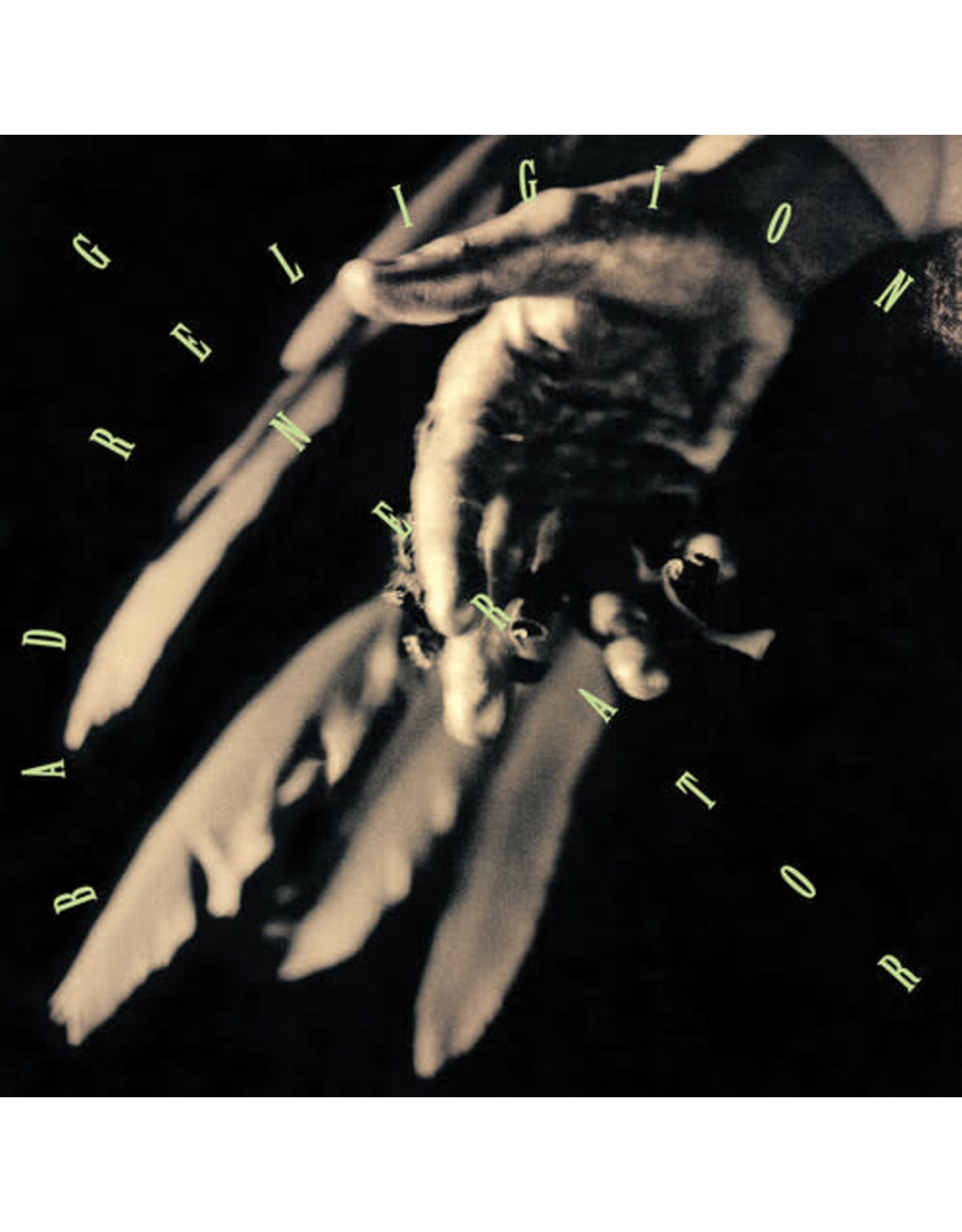 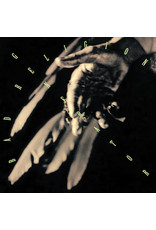 Limited 30th Anniversary green and clear galaxy vinyl LP pressing. Generator is the sixth studio album by the punk rock band Bad Religion. Although the album was completed in the spring of 1991, it was not released until 1992. Generator includes some fan favorites and concert staples, such as, "Generator", "No Direction", "Heaven Is Falling", "Atomic Garden", and "The Answer".