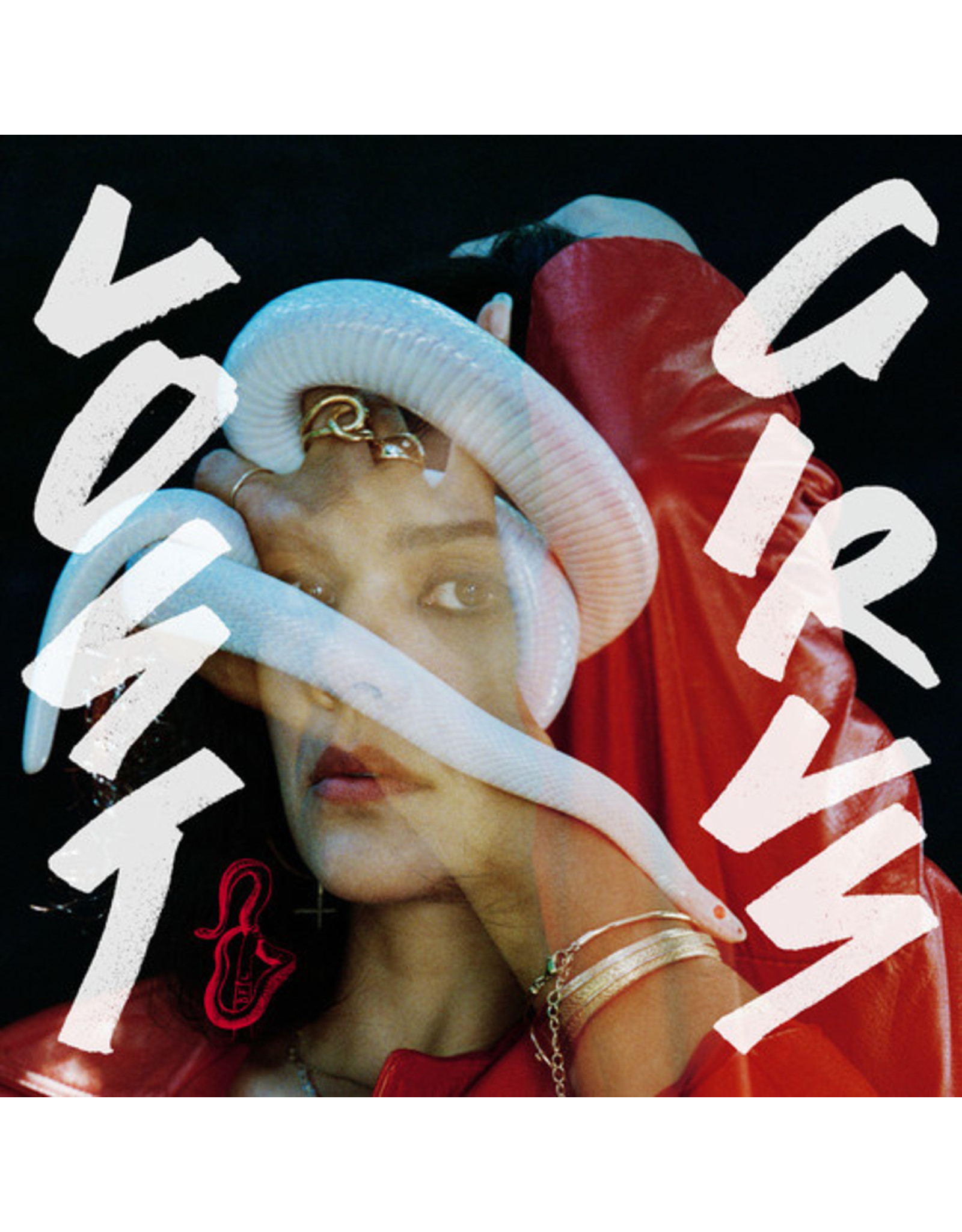 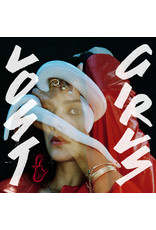 Indie Exclusive. Lost Girls is another brilliant full-length in Khan's incredible, acclaimed discography, mixing sounds she's always loved - heavy bass lines, synth arpeggios, Iranian pop beats, cascading choruses - with some of her finest songwriting to date. It's an album full of romance, a homage to Los Angeles where the album was recorded, to being a kid in the 80's, to films that touched and changed her life. Spanning 10 tracks, Lost Girls sees Khan dreaming up her own fully formed parallel universe, creating an off-kilter coming of age film in which gangs of marauding female bikers roam our streets, teenagers make out on car hoods and a powerful female energy casts spells and leave clues for us to follow. The women of Lost Girls are parallel to one of Khan's previous female protagonists, the tough, darkness-driven Pearl, from her 2009 lauded album Two Suns. Within the women of Lost Girls and the character Nikki Pink, Khan unfolds elements of herself; within these songs, we do the same.