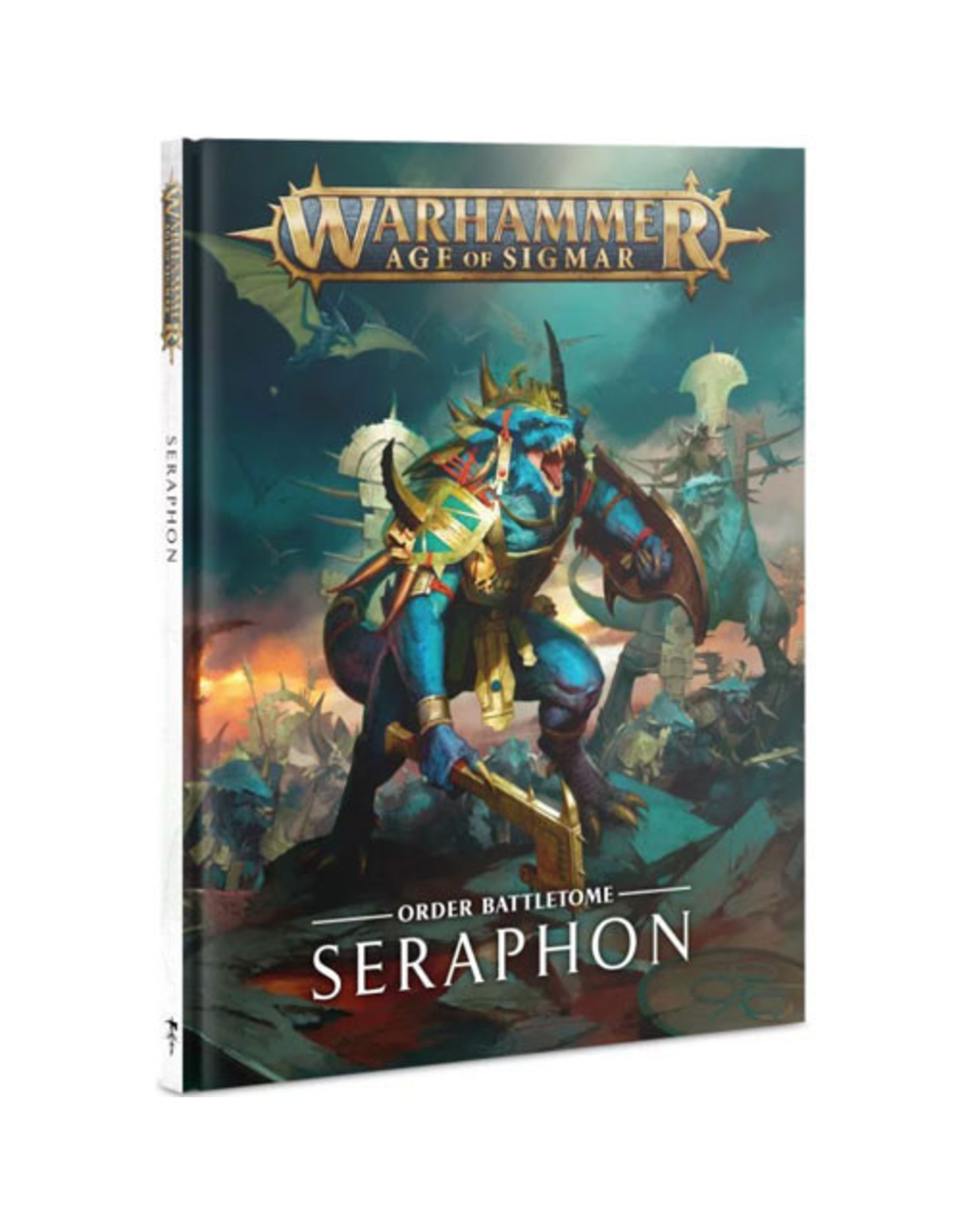 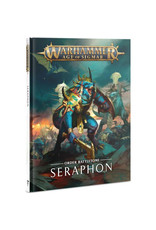 This 104 page hardback book contains: - The history and origins of the Seraphon – from their discovery in the aetheric void by Dracothion to their conquest and terraforming of the Mortal Realms - Lore and art that brings the world of the Seraphon to life - Tips for collecting Seraphon, and rules that allow you to fight battles with them on the tabletop - Allegiance abilities that bestow a wide selection of battle traits, command traits, artefacts of power and unique spell lores upon your army - A battleplan representing a sudden intervention from above by the Seraphon - Rules themed around the four most famed Seraphon Constellations – sub-factions with their own additional special rules