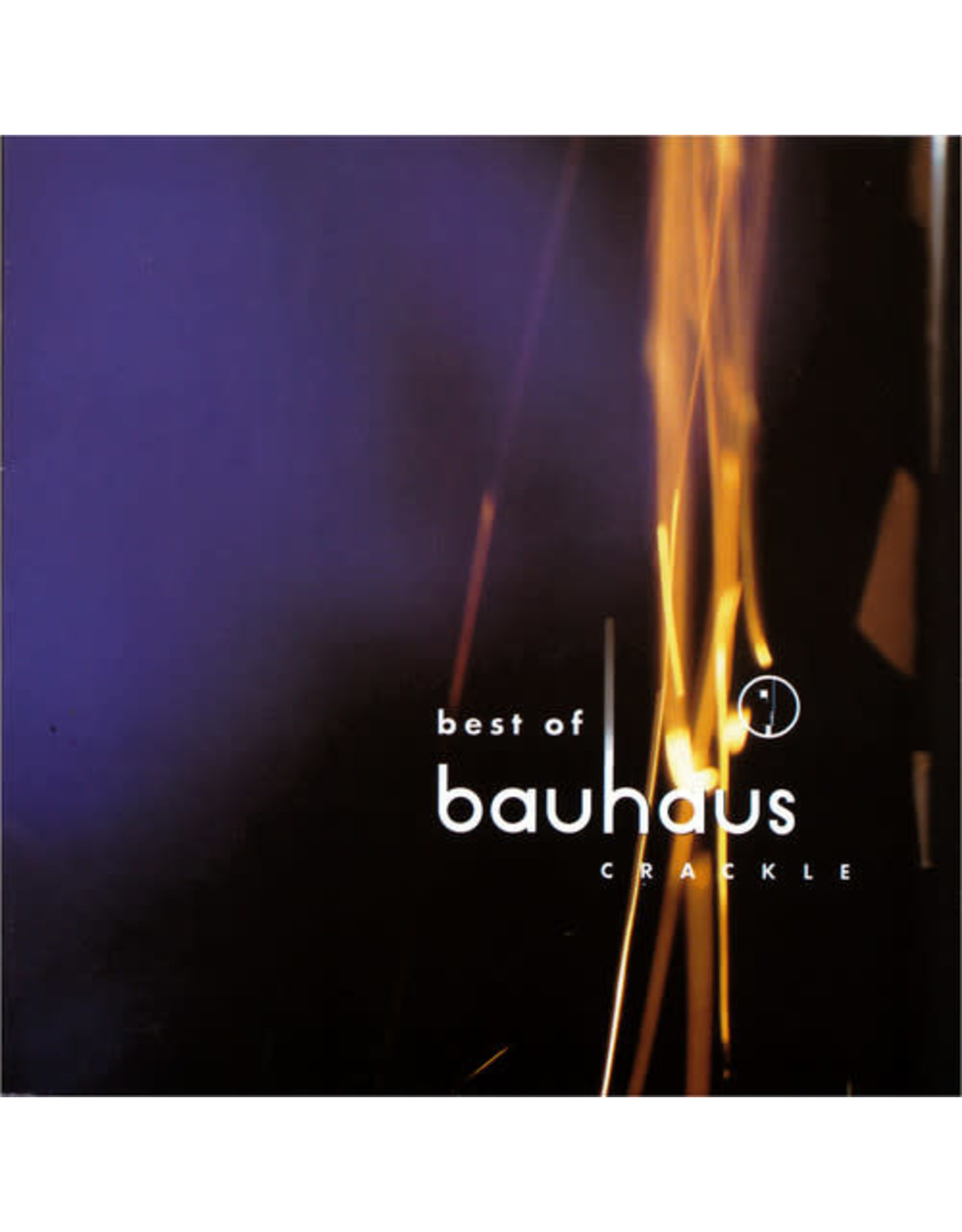 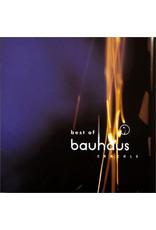 2011 reissue. Remastered double album on Vinyl. Bauhaus broke up in 1983, after setting in motion the rise of goth music. Future projects from solo efforts to the formation of the hit band Love and Rockets kept the original band members busy for the rest of the decade into the 1990s. It wasn't until 1998 that the band decided to reunite for a tour and a flurry of releases, including this compilation of Bauhaus' greatest hits appropriately named "Crackle: The Best of Bauhaus." Not only do you get the original album hits, you also get the English singles such as "Bela Lugosi's Dead." Other faves include "Terror Couple Kill Colonel," "In the Flat Field," "Double Dare," "Kick in the Eye," "Dark Entries" and more!