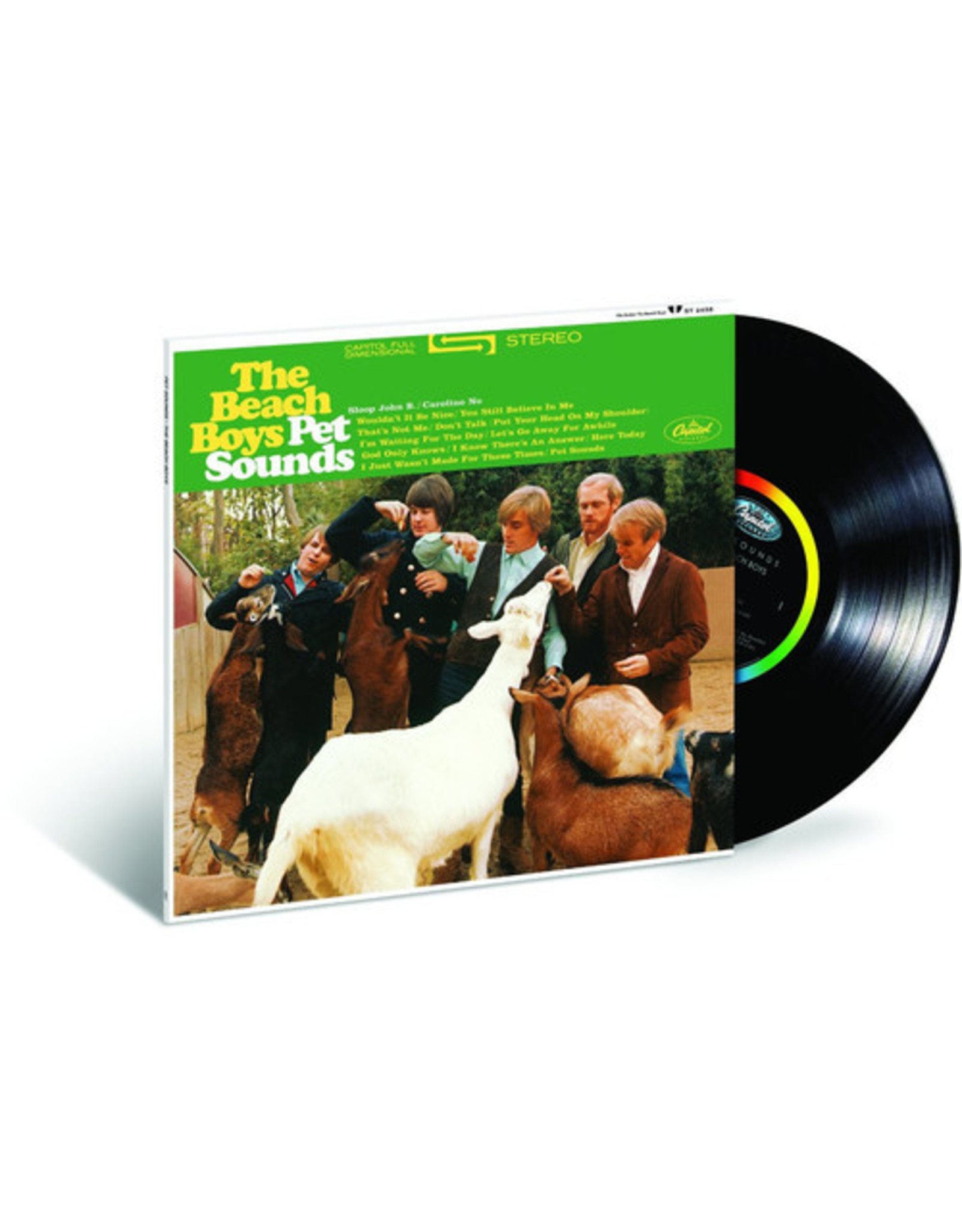 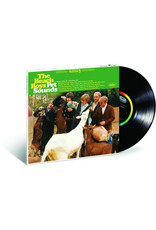 Limited 180gm vinyl LP pressing of the STEREO mix of this classic album. Pet Sounds is the 11th studio album by The Beach Boys, originally released on May 16, 1966. It initially met with a lukewarm critical and commercial response in the United States, peaking at #10 in the Billboard 200, a significantly lower placement than the band's preceding albums. In the United Kingdom, the album was hailed by it's music press and was an immediate commercial success, peaking at #2 in the UK Top 40 Albums Chart and remaining among the top ten positions for six months. Pet Sounds has subsequently garnered worldwide acclaim from critics and musicians alike, and is widely considered to be one of the most influential albums in music history.