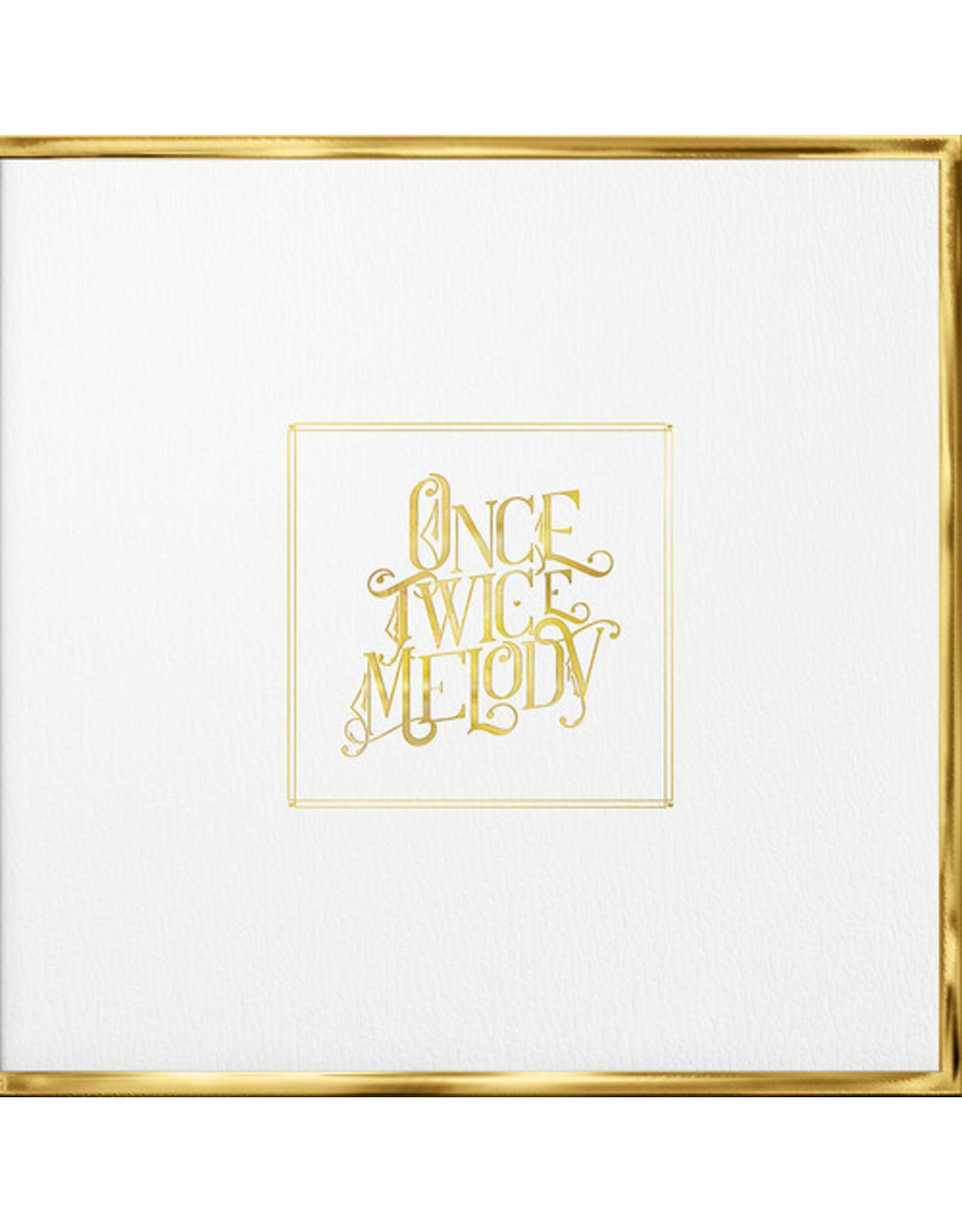 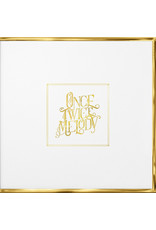 Double clear gold colored vinyl LP pressing. Includes poster. 2022 release. Once Twice Melody is the eighth studio album by Beach House. It is a double album, featuring 18 songs presented in 4 chapters. Across these songs, many types of style and song structures can be heard. Songs without drums, songs centered around acoustic guitar, mostly electronic songs with no guitar, wandering and repetitive melodies, songs built around the string sections. In addition to new sounds, many of the drum machines, organs, keyboards and tones that listeners may associate with previous Beach House records remain present throughout many of the compositions. The writing and recording of Once Twice Melody began in 2018 and was completed in July of 2021. Most of the songs were created during this time, though a few date back over the previous 10 years. Most of the recording was done at Apple Orchard Studio in Baltimore. Once Twice Melody was mixed largely by Alan Moulder but a few tracks were also mixed by Caesar Edmunds, Trevor Spencer, and Dave Fridmann.