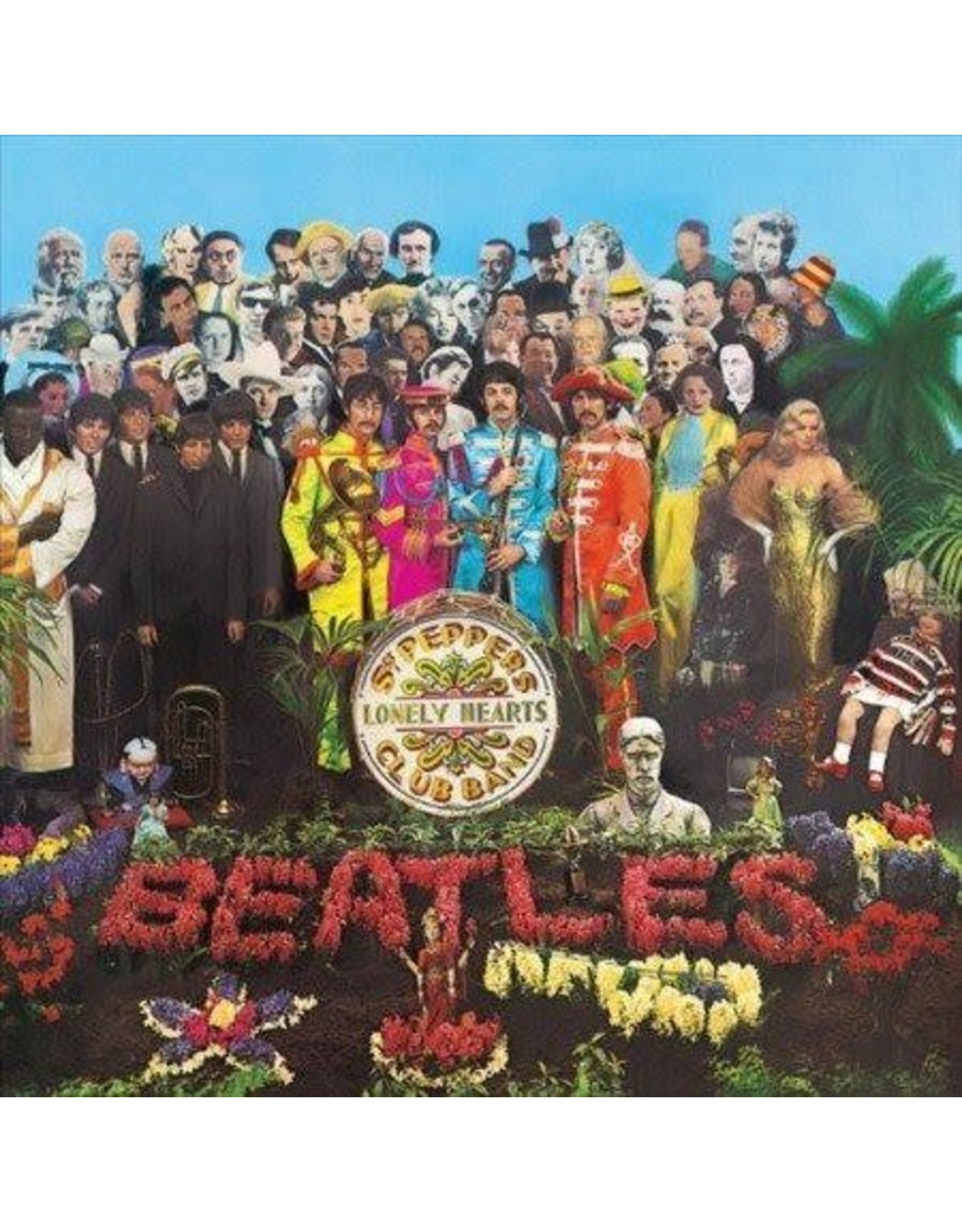 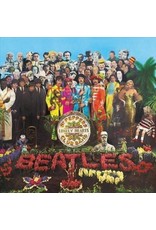 Limited 180gm vinyl LP pressing of 2017 remix of The Beatles' Sgt. Pepper's Lonely Hearts Club Band. Produced by Giles Martin, the album's new stereo mix was sourced directly from the original four-track session tapes. Praised by fans and music critics around the world, The Beatles' 'Sgt. Pepper' Anniversary Edition is 2017's most celebrated historical music release and an ideal gift for Beatle People here, there, and everywhere. Released on May 26, 1967 in the United Kingdom and June 2, 1967 in the United States, it was an immediate commercial and critical success, spending 27 weeks at the top of the UK albums chart and 15 weeks at #1 in the US. On release, the album was lauded by the vast majority of critics for it's innovations in music production, songwriting and graphic design, for bridging a cultural divide between popular music and legitimate art, and for providing a musical representation of it's generation and the contemporary counterculture. It won four Grammy Awards in 1968, including Album of the Year, the first rock LP to receive this honor.