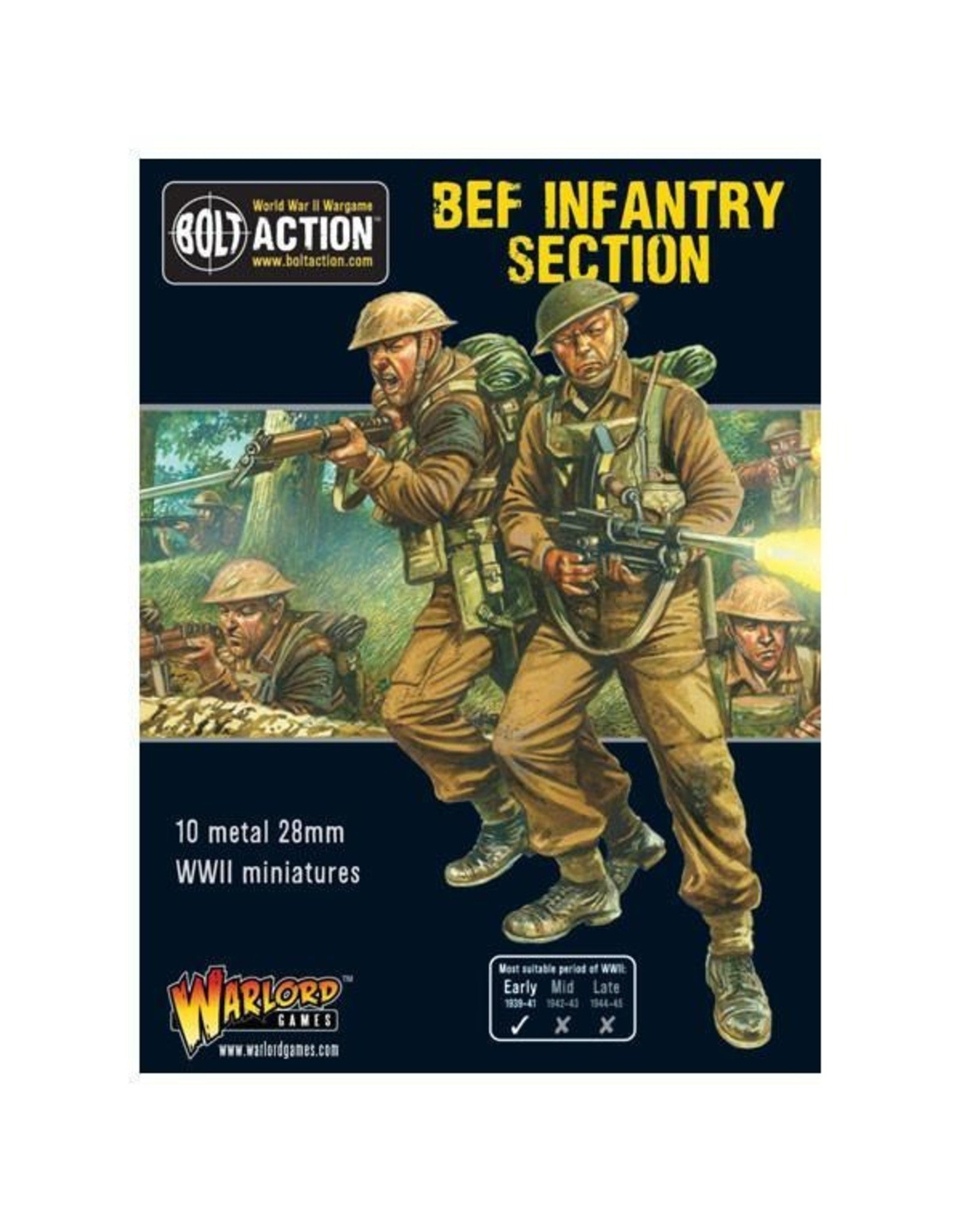 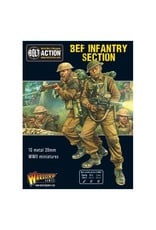 The British Expeditionary Force was an army of nearly a third of a million troops sent out to France to try to resist aggression from Adolf Hitler's Third Reich. Allied with Belgium and powerful French forces, it fielded ten infantry divisions, artillery, tank brigades and supporting air squadrons.

General Lord Gort’s BEF fought well, but were outmanoeuvred all too often, leading to tactical withdrawal and the heroic but tragic retreat at Dunkirk during May and June of 1940.