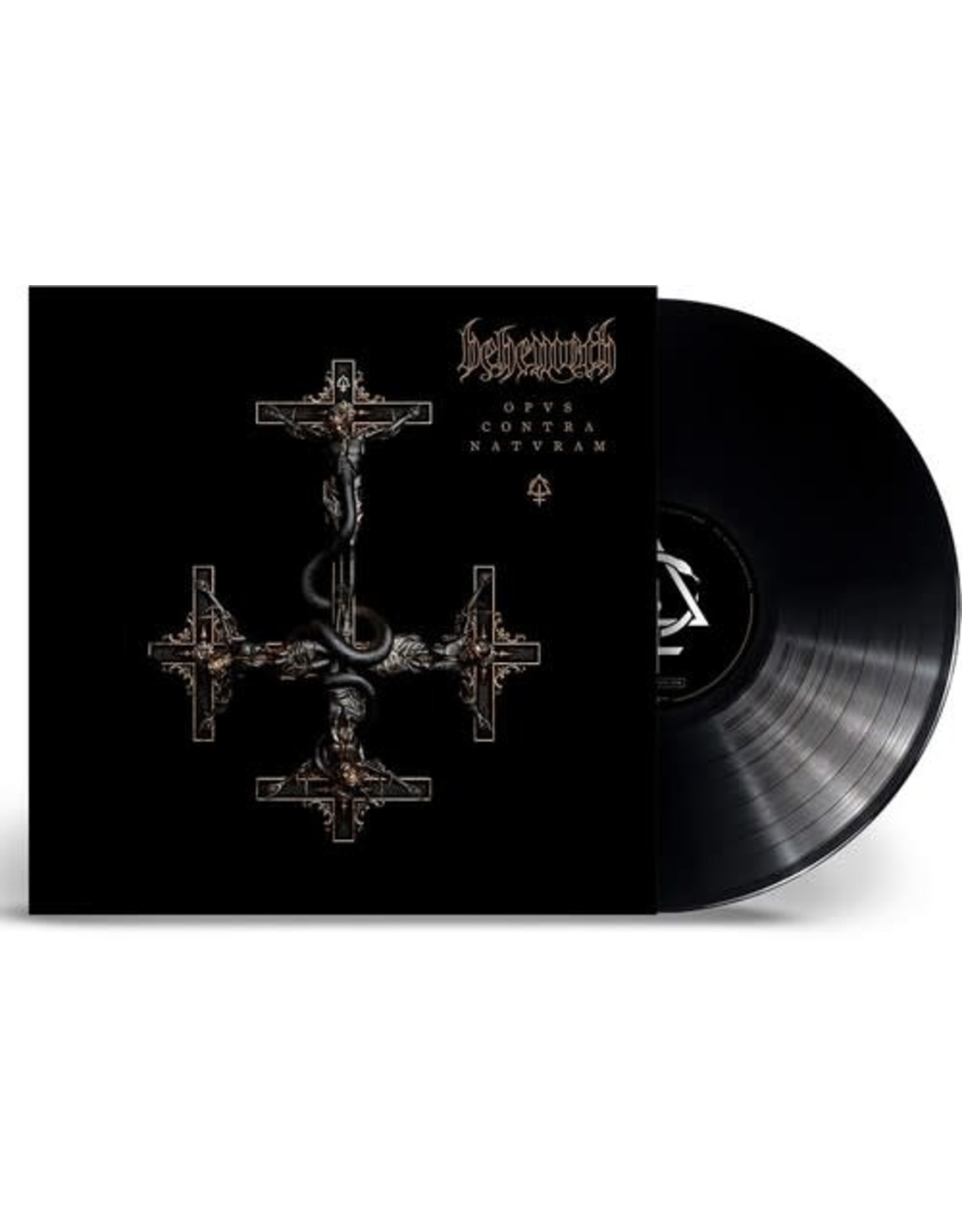 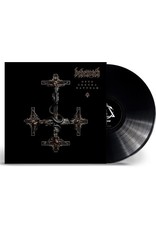 In the annals of metal there is no band more synonymous with an unswerving commitment to the single-minded defiance of expectation than Behemoth. Over the course of their remarkable 31-year career, these Polish hellraisers - spearheaded by Adam Darski, aka Nergal - are more than just the architects of their country's legendary extreme metal scene. Over the course of three decades and previous 11 albums, Nergal's singular vision has forged Behemoth into something far more than a mere black metal band. Beyond any confines of genre, they have grown to become nothing less than the personification of rebellion, individuality and unflinching self-expression informed by a literate worldview and worldliness that's resulted in a locking of horns with everything from the mainstream press to the Polish Catholic church - most notably manifesting in Nergal's trial for blasphemy in 2010 that only served to expose the deep-seated hypocrisies that his music seeks to challenge. It also highlighted the distinct lack of f***s that he has to give.

Now world-renowned and yet exuberantly underground in their convictions, Behemoth are perhaps the unlikeliest of success stories, but if their stratospheric ascent and hard-won commercial achievement can be attributed to anything, it's a cast-iron unwillingness to compromise. As Opvs Contra Natvram, their 12th studio release heralds from the rooftops - their longevity is down to a resolute commitment to find new ways to enthrall and inspire their ever-growing legion of latter-day heretics, a determination which shows no signs of erosion. It's changing times and new battles to fight to which Nergal attributes Behemoth's unique ability to sound fresh despite their incredible tenure. Therein lies the inspiration for the album's title and striking cover artwork. Black vinyl and black art work

1 Post-God Nirvana
2 Malaria Vvlgata
3 The Deathless Sun
4 Ov My Herculean Exile
5 Neo-Spartacvs
6 Disinheritance
7 Off to War!
8 Once Upon a Pale Horse
9 Thy Becoming Eternal
10 Versvs Christvs