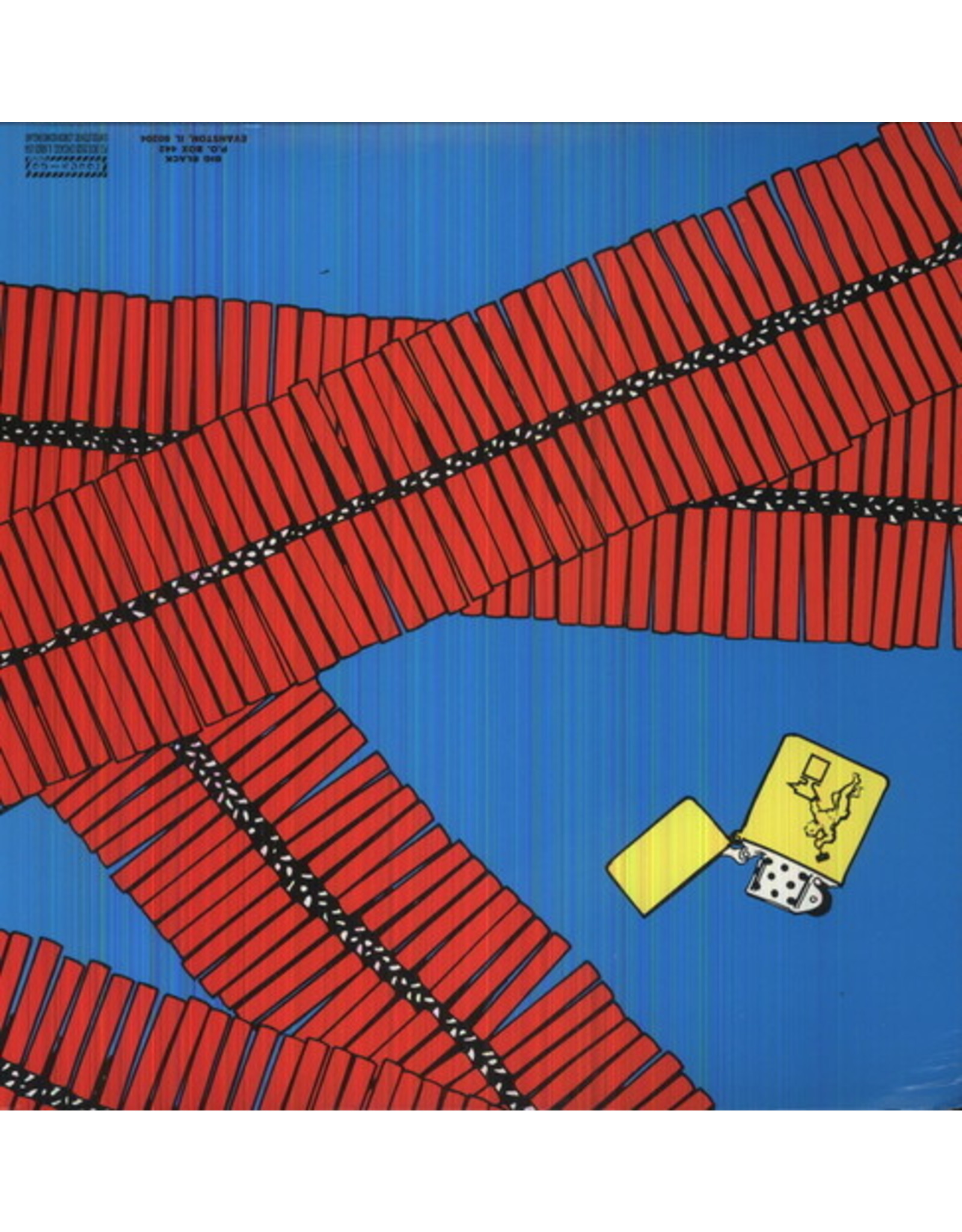 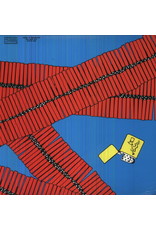 Remastered by Steve Albini and Bob Weston at Chicago Mastering. Big Black was started by Steve Albini in 1982 while he was living in Evanston, Illinois, and attending Northwestern University. For Bulldozer, Albini recruited Jeff Pezzati (Naked Raygun) to help him out on bass. Santiago Durango, another founding member of Naked Raygun, joined them on guitar. In 1983, together with live drummer Pat Byrne, they recorded the Bulldozer EP. It was initially released in a limited edition galvanized metal album jacket on Fever Records.