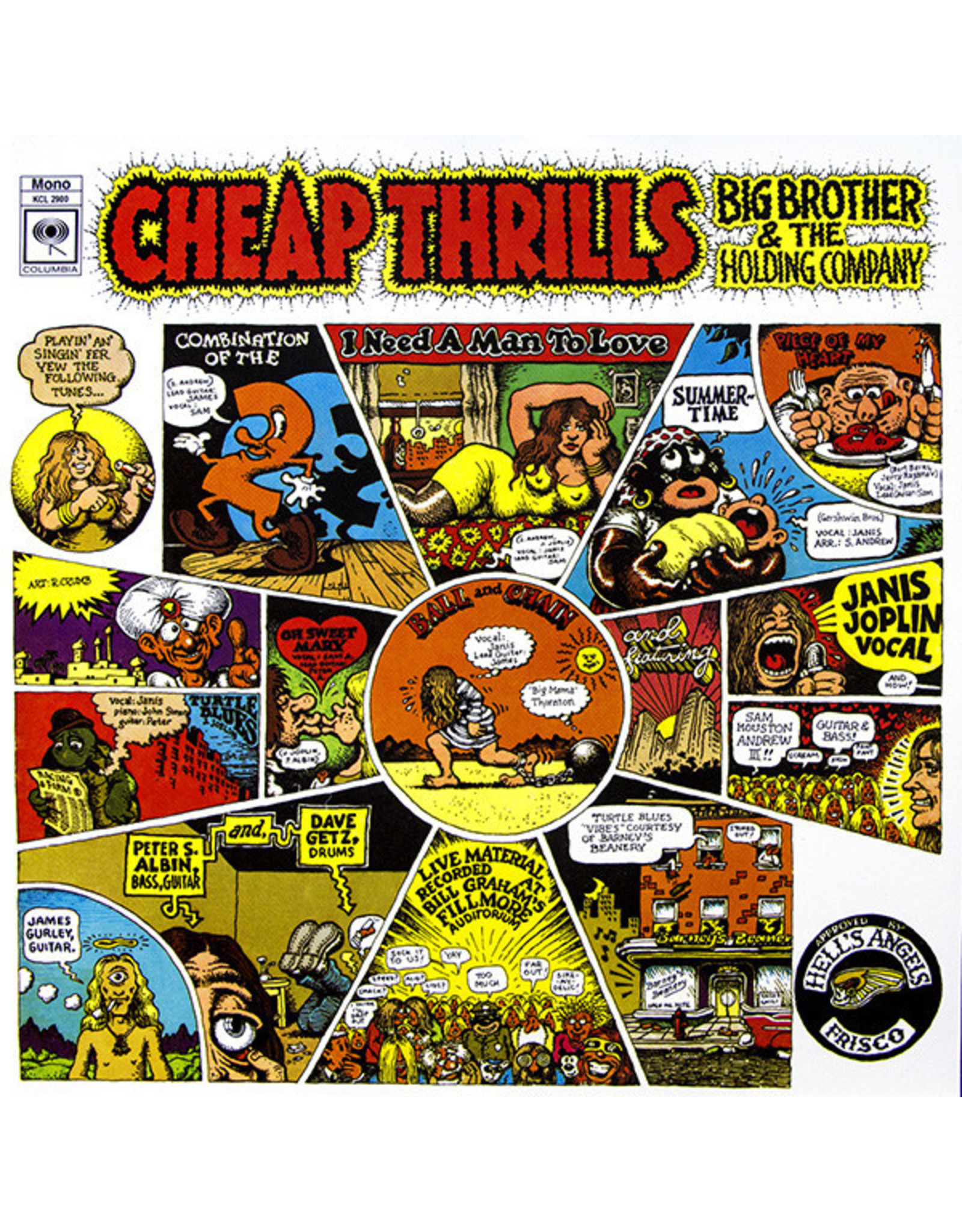 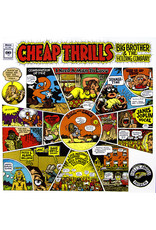 180gm vinyl LP pressing of the original mono LP pressing of this 1968 album. Cheap Thrills was the last album Janis Joplin recorded with the band before going solo. The album was released in the summer of 1968, one year after their debut album, and reached #1 on the Billboard charts in it's eighth week in October. It kept the #1 spot for eight (nonconsecutive) weeks while the single, "Piece of My Heart", also became a huge hit. By the end of the year it was the most successful album of 1968, having sold nearly a million copies.