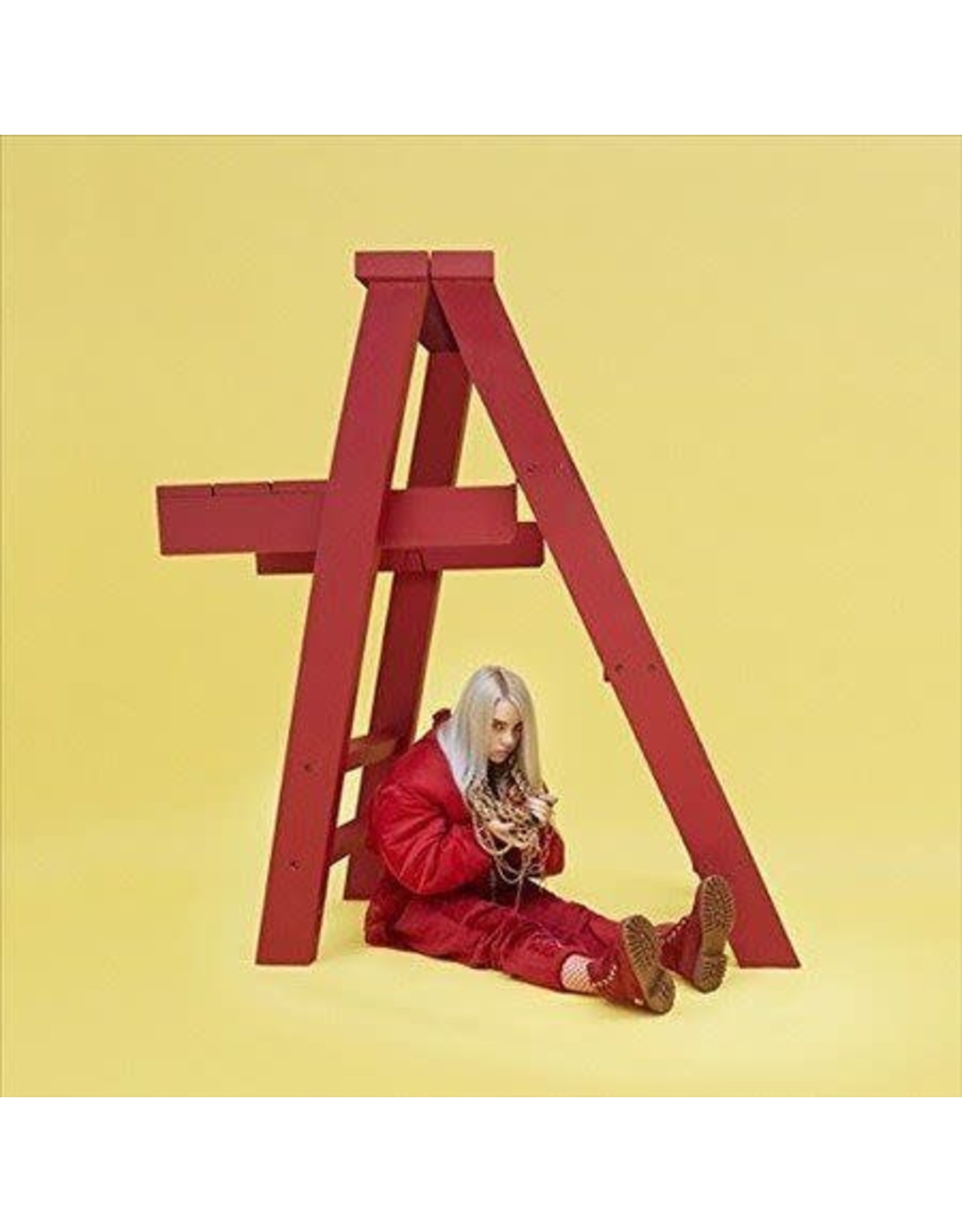 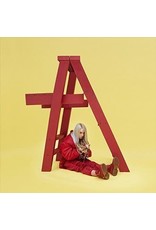 2017 debut EP from Billie Eilish, the girl W Magazine calls "Pop's Terrifying 15-Year-Old Prodigy". At age eleven, Billie began writing and singing her own songs, taking after her brother Finneas who was already performing his own songs with his band. "Ocean Eyes, " debut single under the name Billie Eilish, was released on SoundCloud in 2016 and became a viral hit. "Ocean Eyes" was released worldwide through Darkroom and Interscope Records on November 18, 2016 to positive critical reviews. Following the success of the "Ocean Eyes" remixes, Eilish released the single "Bellyache" on February 24, 2017. "Bellyache" was produced and co-written by Finneas O'Connell.