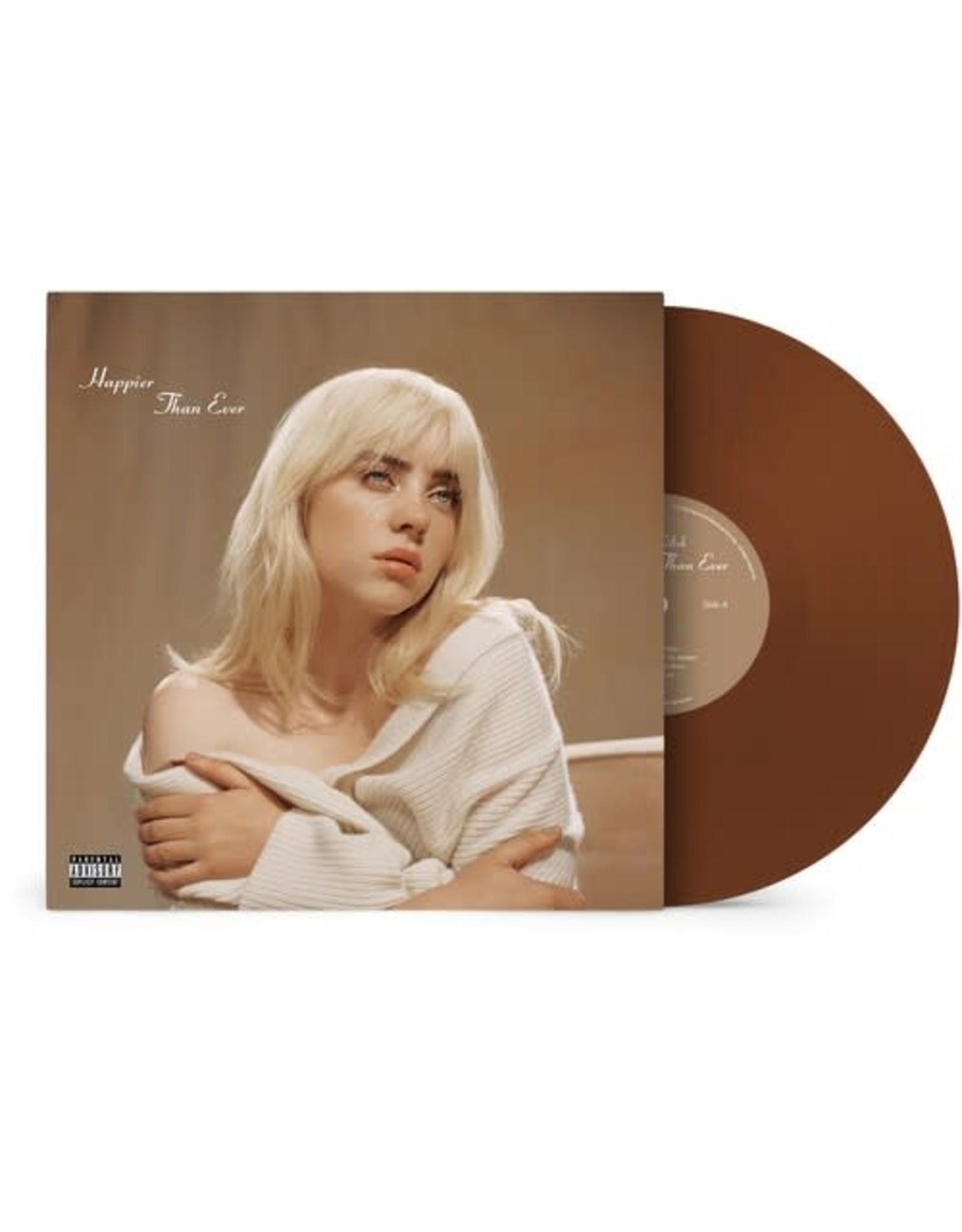 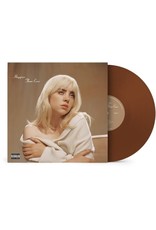 Billie Eilish has announced her highly anticipated sophomore album. The 16-track studio album, titled Happier Than Ever, will be released via Darkroom/Interscope Records on July 30. Continuing the tradition on from her multi-GRAMMY Award, record-breaking debut album WHEN WE ALL FALL ASLEEP, WHERE DO WE GO?, Happier Than Ever features no outside songwriters or producers, and was written by 19-year-old Billie Eilish and her brother FINNEAS who produced the album in Los Angeles. The album includes Top 40 #1 single "Therefore I Am" and "my future." Indie Exclusive Deep Brown 2 LP.

2 I Didn't Change My Number