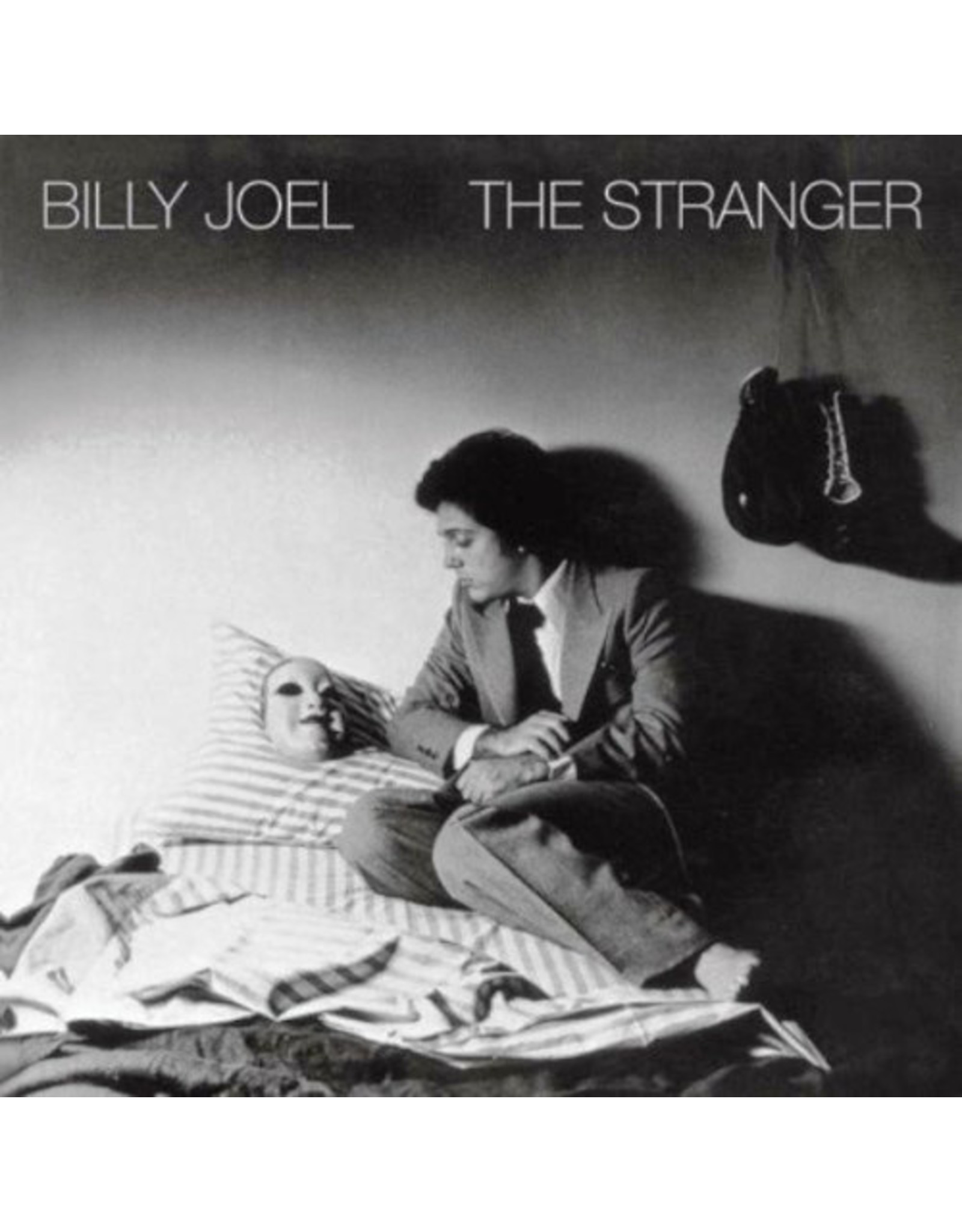 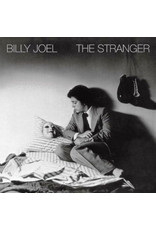 BILLY JOEL - THE STRANGER (30th ANNIVERSARY LEGACY EDITION) The Stranger is the fifth studio album by American recording artist Billy Joel, released on September 29, 1977 by Columbia Records. While his previous four albums had been moderately successful, The Stranger became Joel's true critical and commercial breakthrough, spending six weeks at number 2 on the US Billboard 200. Considered his magnum opus, it remains his best-selling non-compilation album to date, and was ranked at number 70 on Rolling Stone's list of the 500 greatest albums of all time.