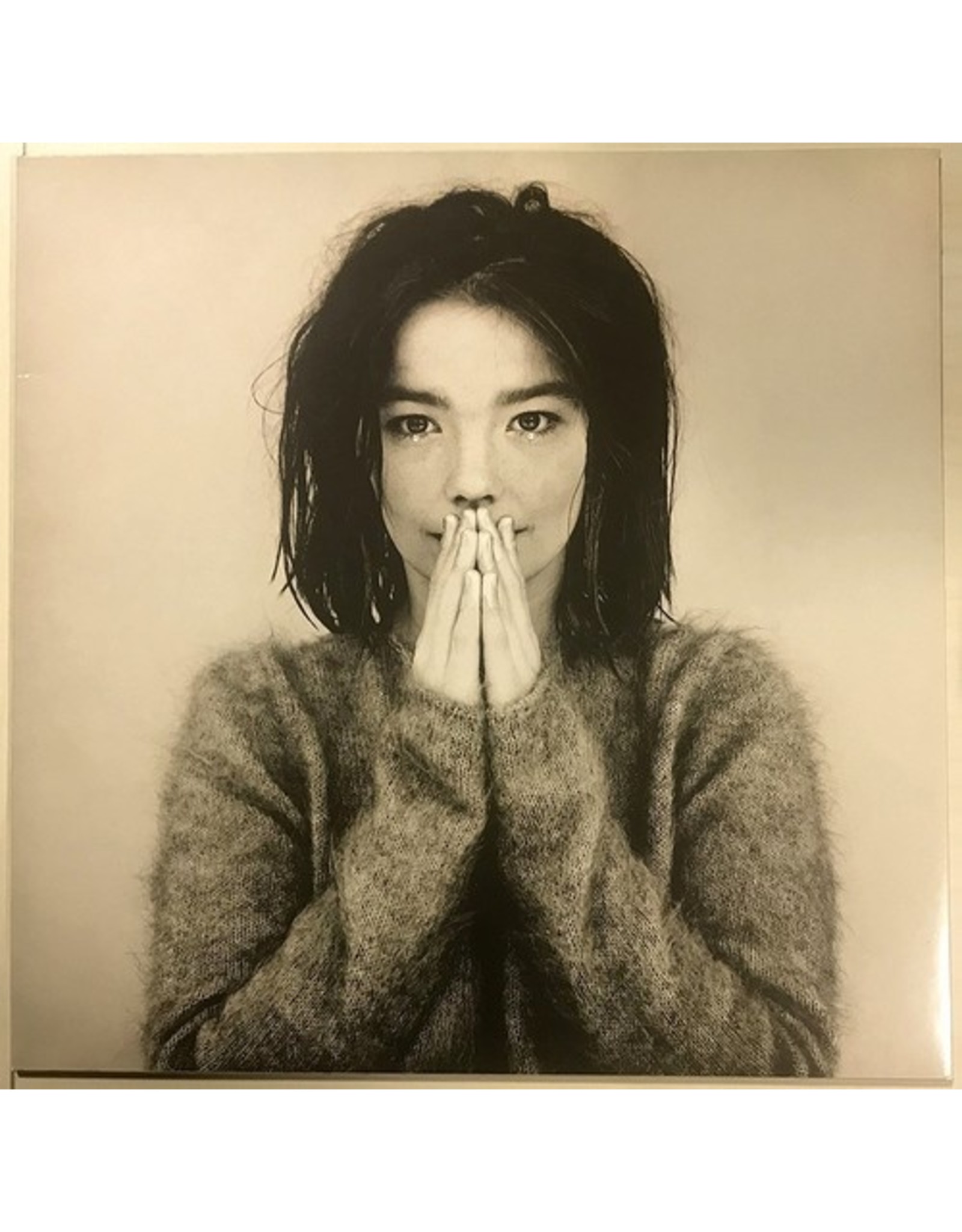 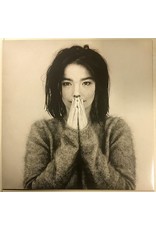 UK LP pressing. Debut is the first international solo studio album by Icelandic recording artist Björk. The album was originally released in July 1993 on One Little Indian and Elektra Records, and was produced by Björk in collaboration with artist Nellee Hooper. Her first recording following the dissolution of her previous band the Sugarcubes, the album departed from the rock-oriented style of her previous work and instead drew on an eclectic variety of styles across electronic pop, house music, jazz and trip hop.